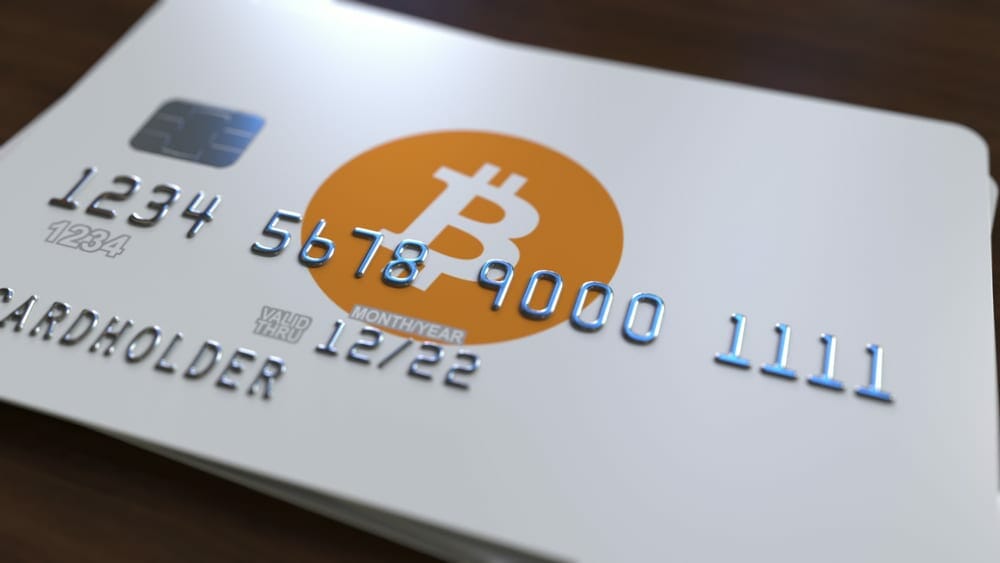 The Banxico representative ruled out Bitcoin as legal tender. The governor of the central bank of Sweden said something similar about Bitcoin a few days after the adoption that took effect in El Salvador.

The governor of the Bank of Mexico (Banxico), Alejandro Díaz de León, said Bitcoin (BTC) is not real money. He said that Bitcoin is not even a currency.

During an interview with Reuters, the current leader of the Central Bank in Mexico spoke about recognizing the flagship cryptocurrency as legal tender. The representative of the monetary authority presented various arguments against the acceptance of the currency.

Among these arguments, the representative assured that the cryptocurrency should not be in parallel with money because it did not represent a reliable payment method.

The comments suggest that Mexico does not intend to follow El Salvador in adopting Bitcoin as legal tender.

This week the Bitcoin Law became active in that nation, which gives the cryptocurrency legal currency status. As a result, banks, businesses, and companies in that country have been working to integrate cryptocurrency as one means of payment.

Bitcoin is not Money or a Store of Value Asset

Díaz de León questioned the position of Bitcoin as a legal currency highlighting the high volatility of the digital asset. Among his arguments, he also clarified that a cryptocurrency as a means of payment is more like barter than fiat money managed by central banks, which he classified as evolved.

Regarding the volatility of the cryptocurrency market, the governor of the central bank in Mexico highlighted the need for reliability when it comes to payment execution and value. He stated that if citizens reject their purchasing power, their salary will go up or down 10% from one day to the next.

Díaz de León also spoke against Bitcoin’s potential as a store of value asset. Diaz de Leon, while admitting that Bitcoin’s place in the current financial system resembles a similar dimension to the ones of precious metals, suggesting a similarity between the use of gold and cryptocurrency.

Bitcoin Would be About to Crash, According to Swedish Central Bank Governor

Last week, Bitcoin experienced a notable price fluctuation. On Tuesday, the asset registered heights above USD 52,700 and fell below $ 9,000 in less than 24 hours.

The government of El Salvador witnessed volatility on its first day of adopting Bitcoin with the acquisition of 200 BTC before the witness of the drop.

The first cryptocurrency approached an all-time high above $ 64,000 in May but plunged more than 50% from that record in July. At press time, the cryptocurrency keeps going through the recent downtrend, trading around $ 45,000.

Financial authorities in Mexico have made similar arguments against Bitcoin in the past. In late June, Finance Minister Arturo Herrera stated that cryptocurrencies are not legal tender assets; nor are they treated as currencies within the regulatory framework that works in the country.

Other central banks have also taken a position to warn about digital currencies last week following the adoption of Bitcoin in El Salvador. At a banking conference in Stockholm, the governor of the Swedish central bank (Sveriges Riksbank), Stefan Ingves, also rejected Bitcoin as legal tender.