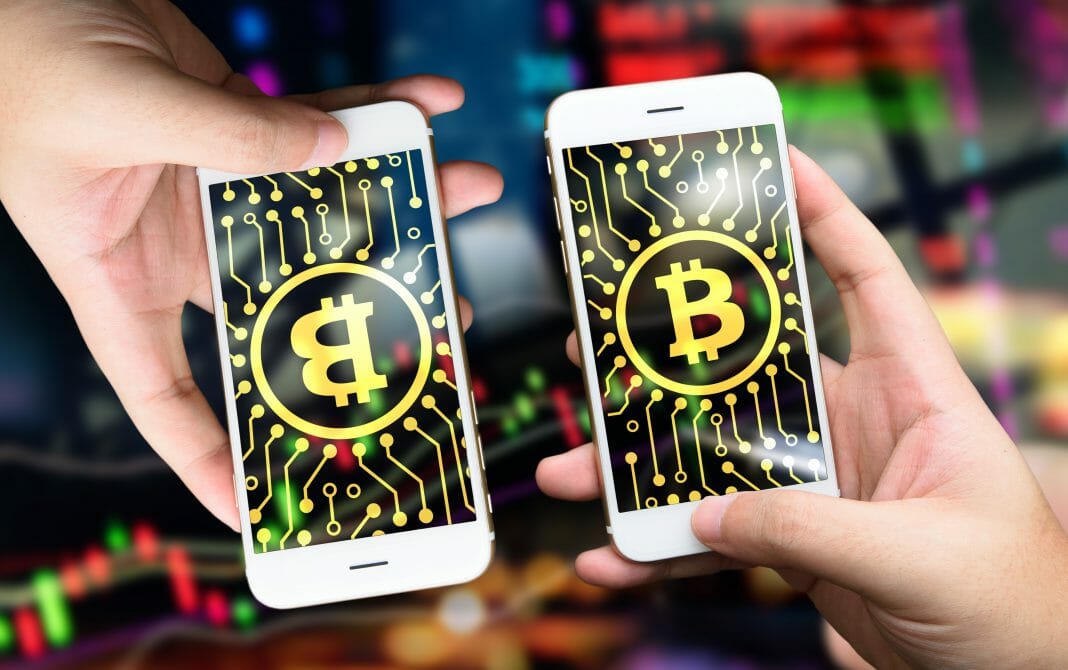 The device has an integrated cold storage wallet. It also offers secure communications and a decentralized application ecosystem.

As good news, and for the benefit of the blockchain community, the world’s first blockchain smartphone will work with a decentralized system, typical of Distributed Ledger Technology (DLT).

A few days ago, it was popular the news about the creation of this mobile device that will allow cryptocurrency storage, but now the crypto-users are looking for more information about the characteristics of the wallet-type smartphone.

Finney is the name of the team that will soon be available and for sale in Bangladesh, a country located in South Asia.

According to a report from the local newspaper The Daily Star, dated September 9th, the Bangladesh Telecommunication Regulatory Commission approved in August the importation of the smartphone in order to have them available in the technological market of that country in October.

Despite its high technical level, and being a cryptocurrency wallet more than just a smartphone, Finney debuted last year with a price of USD 999, whilst high-end phones such as the Samsung Galaxy S10 are available in the local market for telephony for about USD 894.

Sirin Labs, a company based in Switzerland, developed the smartphone after one of the five largest Initial Coin Offerings (ICOs) of 2017, for about USD 157.8 million.

The smartphone has an integrated cold storage wallet and offers secure communications and a decentralized application ecosystem.

Moshe Hogeg, Co-Founder and Co-Director of Sirin Labs, said Finney includes and executes multiple functions and aspects of blockchain technology and crypts in a single device.

The launch of Finney in Bangladesh occurs at a time when there is a growing trend in users of that country to search for smartphones.

A report issued by the global research company GSMA Intelligence last year estimates that by 2025, 75 % of the population (about 138 million people) will have smartphones, whilst 41 % (73 million citizens) will count with mobile Internet.

According to GSMA, the increasingly urbanized population has been buying more smartphones as more economical devices reach the market. In this sense, the price of Finney is comparable with high-end phones available in Bangladesh, so it would have a good price if it is considered to include a wallet.

Last month, the Bangladesh government decided to use the money from its IT project fund, approximately USD 208 million, to send graduates to Japan and India to learn all about the use of blockchain technology.

The objective is that new blockchain projects can be developed in the country and that this territory has its experts in the field.

Besides, the government plans to send 100 new IT graduates abroad to improve their experience in the fields of Distributed Ledger Technology (DLT), Artificial Intelligence (AI), machine learning and cyber-security.