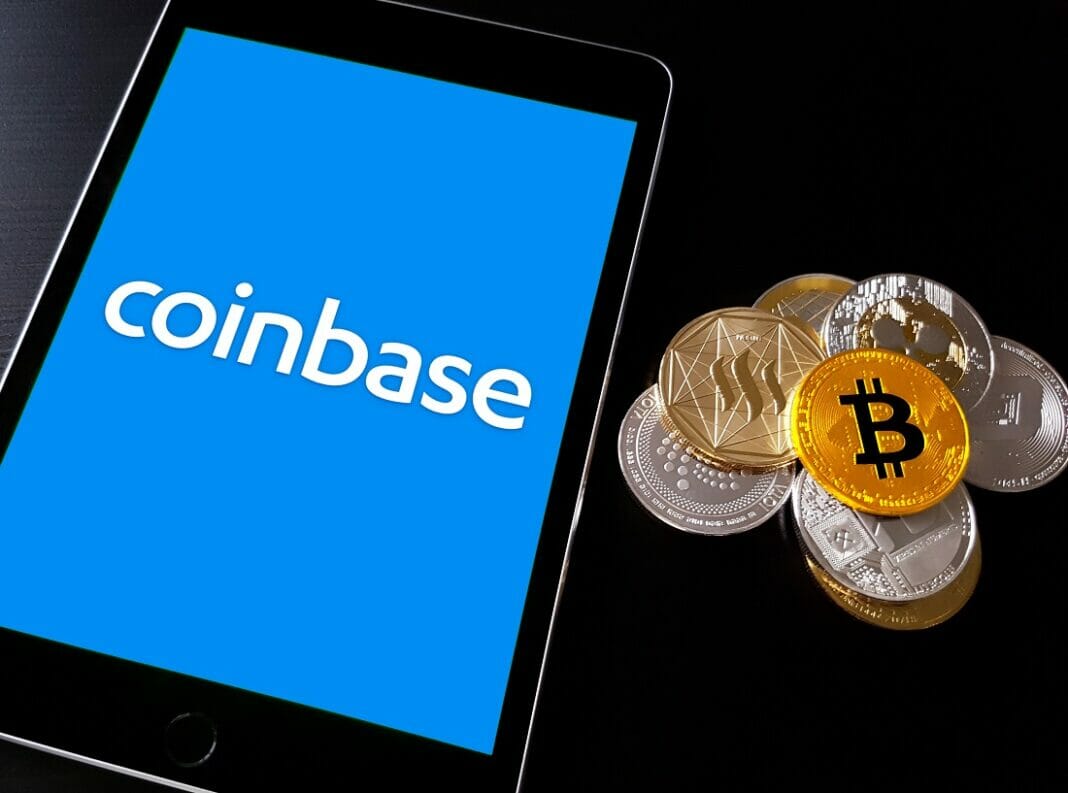 Coinbase has long been considered an important indicator of the cryptocurrency market. Last year, when the company was expanding its workforce, adding institutional clients, and issuing shares, cryptocurrency prices were reaching all-time highs. Now, in the midst of cryptocurrency bear markets, Coinbase is cutting a fifth of its staff, losing retail trading volume, and struggling with credit and stock downgrades.

Following a promising debut on Nasdaq in mid-April 2021, there has been nothing but drops for Coinbase stock. The company, which once had a fully diluted market capitalization of almost $100 billion, has been caught in a downward spiral in the middle of crypto winter.

Acknowledging the 80% decline in Coinbase stock, Goldman Sachs analysts this week downgraded the company’s stock to “sell,” which is basically a recommendation for investors to exit their positions and end up pouring money into such actions, at least for now.

Goldman is not the only company that has turned bearish on Coinbase. Earlier this month, credit rating agency Moody’s also downgraded the company to Ba3, which is considered a non-investment grade.

The mind behind Three Arrows Capital, also known as 3AC, has been silent for the past few weeks amid news that the hedge fund is bankrupt. On June 27, a court in the British Virgin Islands ordered the liquidation of 3AC, setting the stage for further volatility in the cryptocurrency market.

Although details are scant, the liquidation ruling came shortly after the exchange Voyager Digital served 3AC with a default notice for failing to repay a huge loan that included 15,250 BTC and 350 million USD Coin (USDC). It appears that the next few months are going to be ugly, based on these recent events.

Concerns over Michael Saylor’s Bitcoin conviction were allayed this week after the CEO of MicroStrategy announced that his company had acquired an additional 480 BTC for $10 million.

MicroStrategy currently holds a staggering 129,699 BTC valued at a total of $3.98 billion. Taking into account its average purchase price of $30,644 per coin, the company has a net unrealized loss of about $1.4 billion.

With the cryptocurrency bear market only just beginning, it could take years for MicroStrategy to break even on its holdings. However, Saylor is as unflappable as ever.

Bitcoin’s measly rally towards $22,000 earlier this week had some investors looking forward to an impending breakout anytime soon. Unfortunately, it did not happen. Now, investors are wondering if a price of $30,000 or a BTC below $17,000 will be seen first.