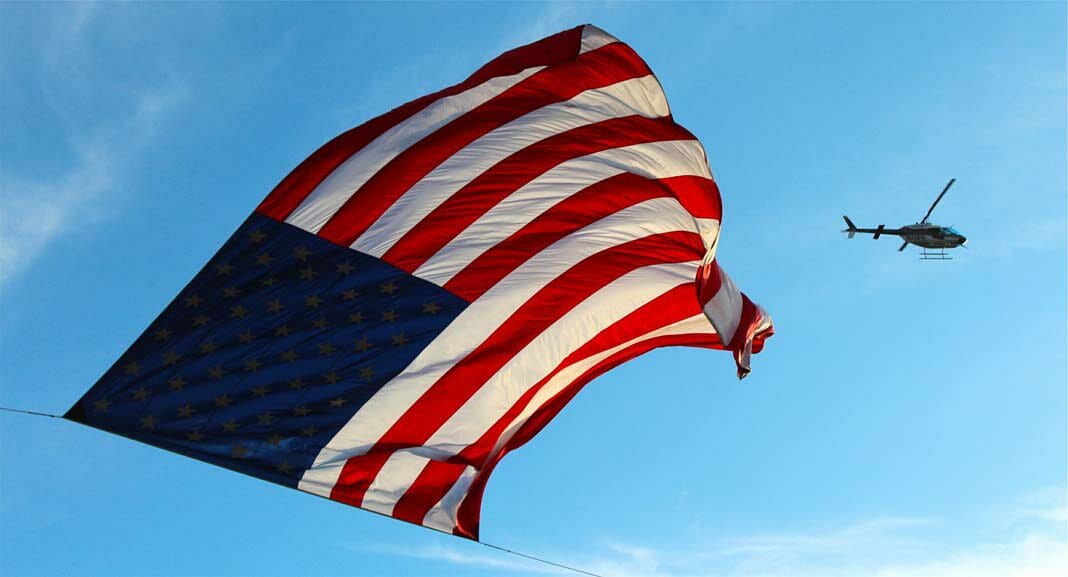 John McAfee postulated for a presidential bid again with a project based on the crypto-community. McAfee, founder of McAfee Antivirus, legendary businessman and cryptocurrency enthusiast, announced via Twitter on June 3, his intention to run for president in 2020, as a form of service for the cryptocurrency community.

“In spite of past refusals, I have decided to run again for POTUS in 2020. If I asked again for the Libertarian party, I will run with them. If not, I will create my own party. I believe this will best serve the crypto community by providing the ultimate campaign platform for us.” @officialmcfee

This will be the second presidential candidacy for McAfee, after losing in his first bid to become the Libertarian candidate in 2016 against the former governor of the state of New Mexico, Gary Johnson.

He also commented on his failed attempt, saying:

“If I had been more connected to the community in 2016, I would have been better able to publicize the idea of ‘monetary independence'”

“Do not think that I have a chance to win. I do not. But what truly changes America is not the president, but the process of creating one. If my following is sufficient I get to stand the world’s largest stage and talk to everyone, as I did last time, to tell the truth.” @officialmcafee