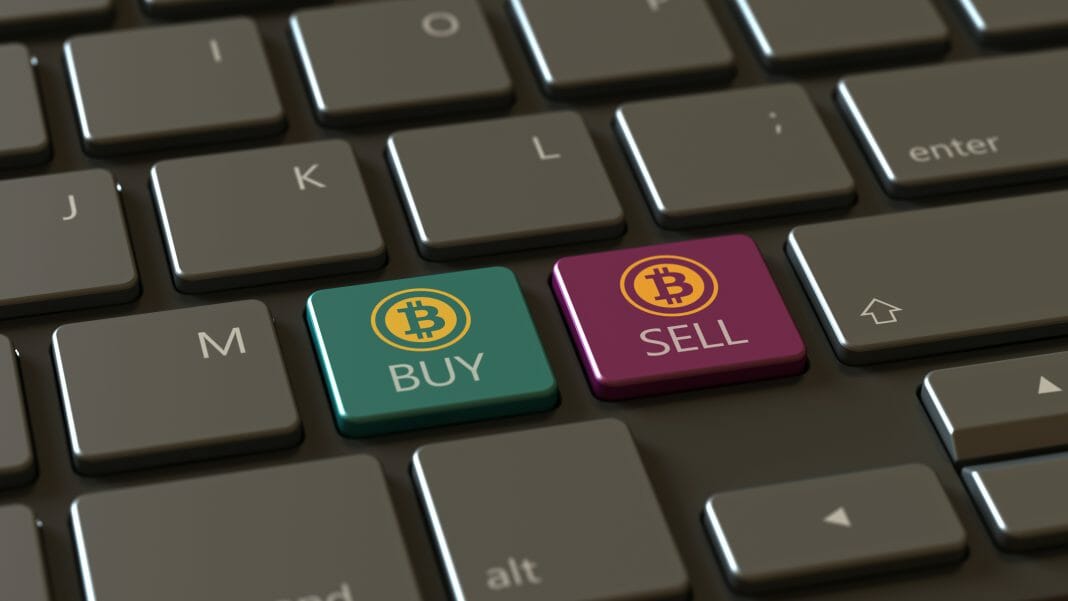 The first Japanese, bank-owned cryptocurrency exchange will be launched this summer. Yoshitaka Kitao, president of SBI group, announced on April 26, that the banking giant is launching the SBI Virtual Currencies, Japan´s first fully bank-owned, cryptocurrency exchange. The president also confirmed the bank’s plans to launch the platform sometime between June and September.

According to Yoshitaka, SBI Virtual Currencies will support Bitcoin, Ripple, Ethereum, Bitcoin Cash and other cryptocurrencies. Yoshitaka also added that new platform would rapidly surpass its competition and “be number one” in the growing Japanese crypto-space.

“When we launch the service, it will be number one in the blink of an eye. So, even if a tremendous number of customers come, we will have a system that can bear the influx of users. We also have to pursue safety norms and standards thoroughly.”

The long-awaited launch has been delayed several times since the first announcement from the company on November 1, 2016 with a ¥300 million working capital.

Despite being completely registered as a cryptocurrency exchange operator with Japan’s Financial Services Agency (the country´s financial regulatory commission), this February the launch was delayed once again, with the goal of strengthening security measures and give better customer service. No date has been issued as of this announcement.

This platform promises to be one of the biggest Japanese market changers of 2018, with interesting alliances, like the one announced in March with the wallet developer, CoolBitx. It’s important to add this isn’t SBI`s first investment in the crypto-market as shown in previous investments in BitFlyer, Japan’s largest cryptocurrency exchange.