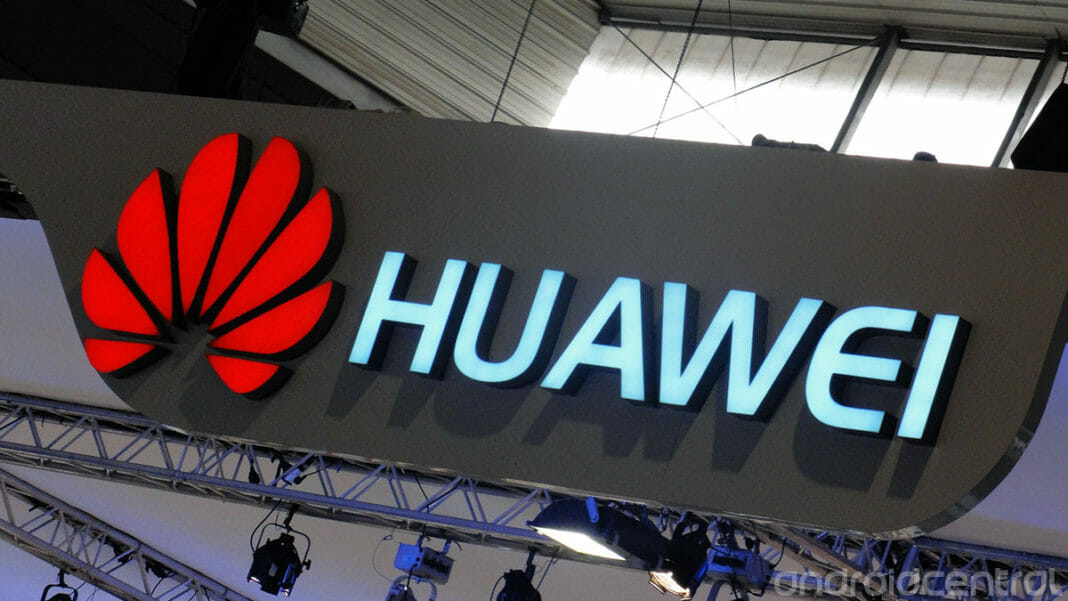 Announced last Wednesday, March 19th, during a conference given within the framework of Cloud Summit 2019, Huawei, the important technological company dedicated to the development of electronic solutions and production, mentioned that it is giving the final details for the inclusion of a platform web, based on blockchain technology, which can support a large amount of storage.

As detailed by the company’s information, this advance will be the basis for providing a cloud service to companies in Hong Kong that are interested in using the main features of decentralized platforms.

The multinational company took the opportunity to be present during the summit of Cloud Summit in China, where more than 1,000 people gathered, including important representatives of technology companies, business partners, customers and academics interested in the Hong Kong industry.

During the announcement it was confirmed that the platform called Huawei Cloud will be able to offer a new technological service based on blockchain solutions, with which the company plans to offer its clients support in traceability, decentralization and irreversibility for the value data.

However, although the company announced that the service is already available; little is known about how the company will provide this service. But it is believed that the specific service of blockchain will be intended only for corporate clients and that this could be designed in the form of a privatized and personalized accounting book.

During their presentation at the aforementioned summit, representatives of the company commented that their blockchain technology can be adapted to the current industrial and technological sector, including the entire financial sector, data apps and functional IoTs.

In another sense, the President of Huawei Cloud Global Market, Edward Deng, reported that all the services that the company has in the Artificial Intelligence (AI) and Business Intelligence sectors of the Huawei Cloud platform will be active for the entire sector that wishes to become clients in the next days, before the beginning of April.

The Huawei Cloud platform will offer around 48 Business Intelligence services to companies. This will also include an ModelArt platform IA, natural language processing, video analysis, optical character recognition, among many others developments.

The study was conducted in order to verify its functionalities and seek to generate alternative use for the development of future technologies that can be oriented in telecommunications, as well as in the potential application to industries. In addition, it is also expected to deepen industrial standards using decentralized technology, information models, interfaces and protocols.