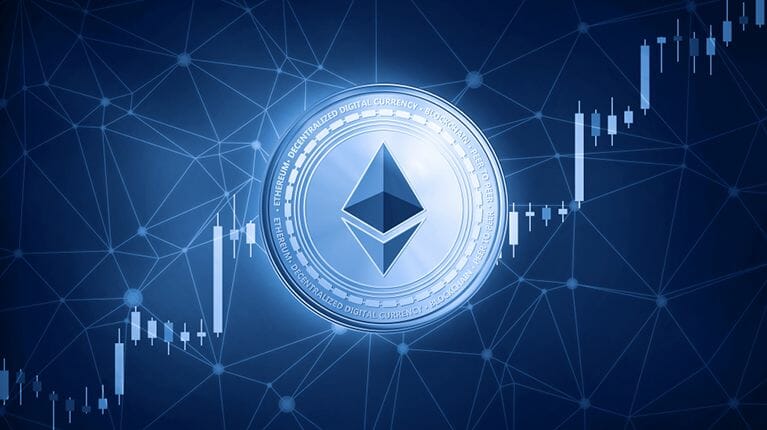 Despite the boom generated by The Merge in the transition from PoW to PoS, many doubts remain about the possibility of an extreme centralization of the network.

After a long period of waiting and several delays, “The Merge” of Ethereum has finally been completed. The network upgrade will switch from the Proof-of-Work (PoW) consensus mechanism to Proof-of-Stake (PoS).

The milestone was reached on September 15 at 06:43 UTC. This was verified through the countdown clock available on the Ethernodes website.

Likewise, the member of the Ethereum Foundation shared a tweet with the community of the exact moment in which The Merge was completed, considered by some to be one of the most important events in the recent history of cryptocurrencies.

The Merge: a Historic Event

The Ethereum Merge represents a transition of the network from a Proof-of-Work consensus mechanism to Proof-of-Stake.

Thanks to the upgrade, the Beacon Chain will effectively absorb the PoW chain, reducing Ethereum’s power usage by more than 99%.

At the same time, transaction speeds are expected to increase by 12%, while the cost of sending a transaction over the Ethereum network will decrease by a similar margin. Olga Kharif of Bloomberg Quicktake, had her say in this regard:

“In terms of its carbon footprint, it would be essentially like any other internet operation whose energy usage involves nothing more than running a network of computers, rather than an enterprise that resembles a collection of gigantic digital factories.”

It is worth noting that, after the Ethereum Merge, the Blockchain will not need miners or users with powerful computers to solve complicated math puzzles to secure the network and create new coins.

Rather, miners will be replaced by ETH stakers who will perform network validation. At this point it is necessary to clarify that becoming a validator requires 32 ETH, which is a large investment to make up front if you do not already own it.

However, there are Ethereum staking options for all investors, regardless of their funds.

Transition from Ethereum to Proof-of-Stake: Decentralization?

Despite the boom generated by The Merge in the transition from PoW to PoS, many doubts remain about the possibility of an extreme centralization of the network.

As BeInCrypto reported, more than 70% of ETH staked is controlled by six pools. Specifically, 31% of the total amount of ETH staked is done through Lido Finance, while Unlabelled controls 23%.

Furthermore, 30% of ETH is staked on Coinbase, Kraken, and Binance, according to data from Nansen.

Some experts also point out that the hype surrounding the historic event may have been a bit exaggerated, especially when it comes to the immediate effects.

Others, like Ethereum co-founder Joseph Lubin, noted that the Ethereum Merge will be one of the biggest events in crypto history:

“Regarding the impact [of The Merge], in the history of our ecosystem, there have been two big events so far: the rise of Bitcoin and the development of Ethereum, a much more expressive and programmable type of Blockchain technology. The Merge ranks third in my opinion.”

During the last weeks, the price of Ethereum had registered a considerable upward movement, even reaching the mark of 2,000 dollars.

ETH started the week trading in the range of $1,760, but on Tuesday, September 13, it experienced a significant drop that took the price of the token to $1,571. This crash was driven by the recent inflation report in the United States.

Blockchain Games Accounted for 42.7% of Activity on Web 3.0, According to Report

Former Microsoft Executive Talks about the Future of Web 3.0 and Moving to NEO

While India Starts Piloting Its Digital Rupee, Thailand Does Not Rush to Launch Its CBDC