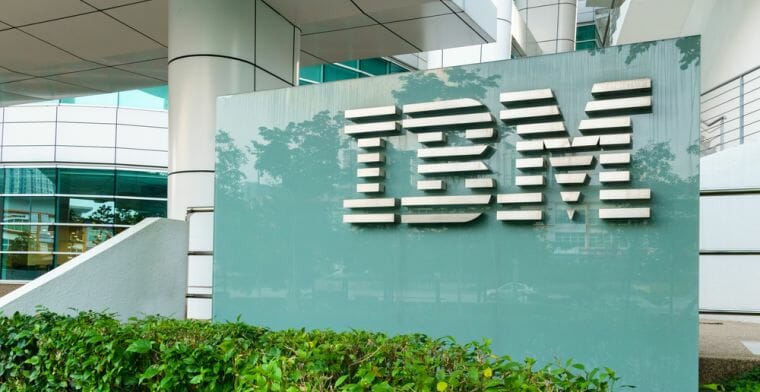 Criminals are always lurking, whether it is the physical or the digital world: hackers, scammers, and fraudsters have constantly evolved to keep themselves one step ahead of the security measures, with the intention of performing their shady operations and make a profit off it.

That is why companies, more than ever, need to be on the lookout for possible fraudulent activity that may interfere with their operations and ultimately damage their reputation. Enter Seagate, the worldwide famous data storage firm, which is now hosting a pilot for anti-fraud bblockchain tracking with the help of another widely known enterprise.

Determining the Scalability of a Live Platform

What Seagate is doing is testing how helpful the blockchain technology can be to fight potential frauds. The information was reported this week in a Forbes article, which explains that after already collaborating with tech giants IBM on a proof of concept in 2018, Seagate will be working with the latter once again, this time on a blockchain based product trial, which is now in the pilot stage, to determine the scalability of a live platform.

The pilot has not been launched at the time of writing this piece, but according to Seagate’s research group managing technologist of data security Manuel Offenberg, the company has already given the green light to do it.

The project involves monitoring the products of the hard drive manufacturer and tracking them through the blockchain, by watching over products sent via various steps to the final client, which will be IBM for the purposes of the trial (as one of the recurrent Seagate’s customers.)

Product returns will also be tracked back to Seagate. That would help Seagate make sure that counterfeit drives are not returned in place of the article in a real-life scenario, as the article explains.

The platform also has the potential to be used as a verifying tool to make sure that any item sent back due to malfunctions or defects (or any other unspecified motive) has undergone a possible “certified erase” process, made to delete any user information. This is promising, especially in the European Union, which is now under the controversial General Data Protection Regulation approved in 2016.

Offenberg stated: “When a drive … comes back as part of its returns process, if we can prove that the drive was cryptographically erased, and therefore, the information is no longer on the device, then, from a risk perspective, this reverse supply chain can treat that device differently.”

IBM: Both the Customer and the Technology Provider

“In this case, IBM is both the customer of these drives, as well as the technology provider for the underlying Hyperledger Fabric platform,” he explained.

The report also contains quotes by Monty Forehand, who is currently Seagate’s product security officer. He observes that whilst the company’s items already come with a QR code-based protection tag, it does not use the blockchain technology.

If everything goes smoothly in the supply chain pilot and other factors allow for it, Seagate will begin to enjoy the benefits of the blockchain technology and take one step towards modernization.