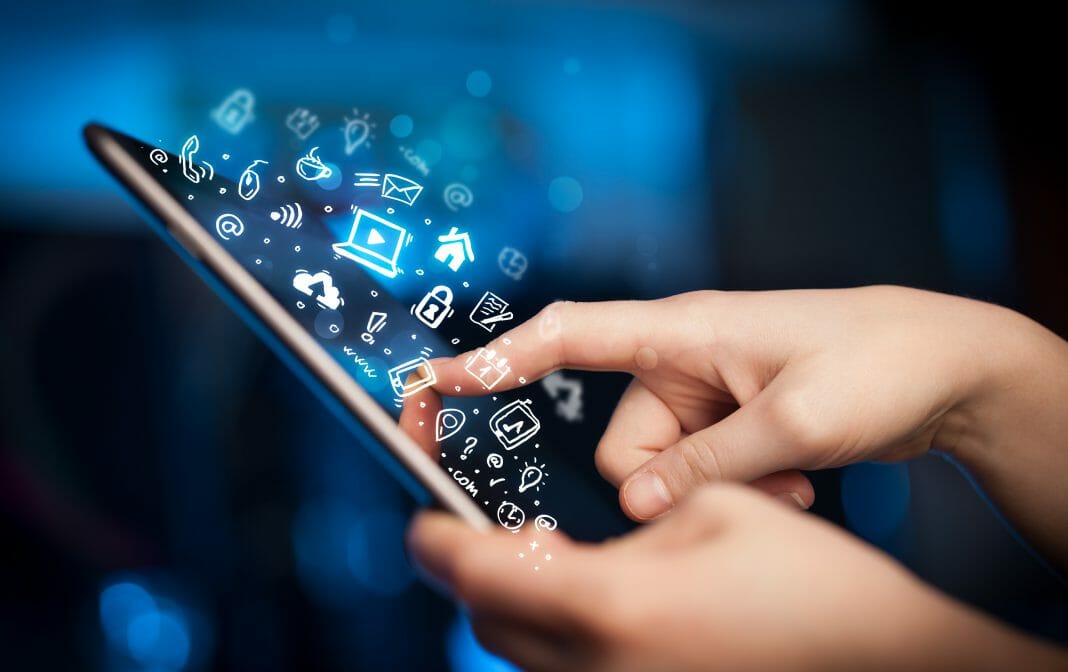 Tip delivery with BAT on Twitter has ben available since May 2019, as a test. It works by linking the user’s Twitter account to the Brave Reward application.

The Brave team reported on August 1st that the function that allows Twitter users to tip with the platform’s native cryptocurrency, the Basic Attention Token (BAT), is already enabled in the main desktop browser.

In a statement published on its blog it was announced that the launch of the service was official, which now makes it possible for creators to have a special tip button in each tweet. In this way, when users find a message that they like, they can use this button to give tips in the form of a cryptocurrency like BAT.

This feature, which makes it easy for users to tip on Twitter with BAT, is called Twip. It had already been enabled in May 2019 as a test, for the Nightly version of the Brave browser. The tool works by linking the Twitter account to the Brave Rewards application, created in 2019 so that users can finance the creation of content with the native token.

When users visit Twitter with the Brave desktop browser and have enabled Brave Rewards, they will see a new “suggestion” button in each tweet. By clicking on this button, users can send BAT directly to the author of the tweet for the amount they choose.

With the recent announcement, the Brave team also lists a number of features associated with the tip service on Twitter. These include the issuance of periodic advice, as well as a mechanism to send recommendations to the author. Similarly, it is possible to preset the delivery of recurring donations. In that sense, it is recommended that content creators register on the Brave Creator Program in order to receive messages from the public immediately.

The tip system is not new to Brave. Previously, it only worked with YouTube and Twitch. The company explains that today there are almost 60,000 verified creators in the Brave Rewards application. In the near future, it is expected to enable the option for more content platforms, such as Reddit, GitHub and Vimeo.

The system also provides users with cryptocurrency rewards for viewing advertising. These users can also buy the tokens and load them into their Brave Rewards wallet. To this end, Brave allocated some 100,000 grants in BAT (each equivalent to approximately one dollar), aimed primarily at desktop users located in regions that do not have access to the Brave Ads platform.

With all these options, Brave has been adding a large number of users in recent months. Although previous announcements made the price of the token come to register a noticeable increase, this time there is no significant change in the price of BAT, which has a slight bearish trend. At the time of writing this article, it is priced at US $0.23.

With this new development cryptocurrency users have another option at the moment of granting tips to content creators through their Twitter accounts. It would be a great experience for cryptocurrency beginners before focusing on larger targets like Bitcoin.