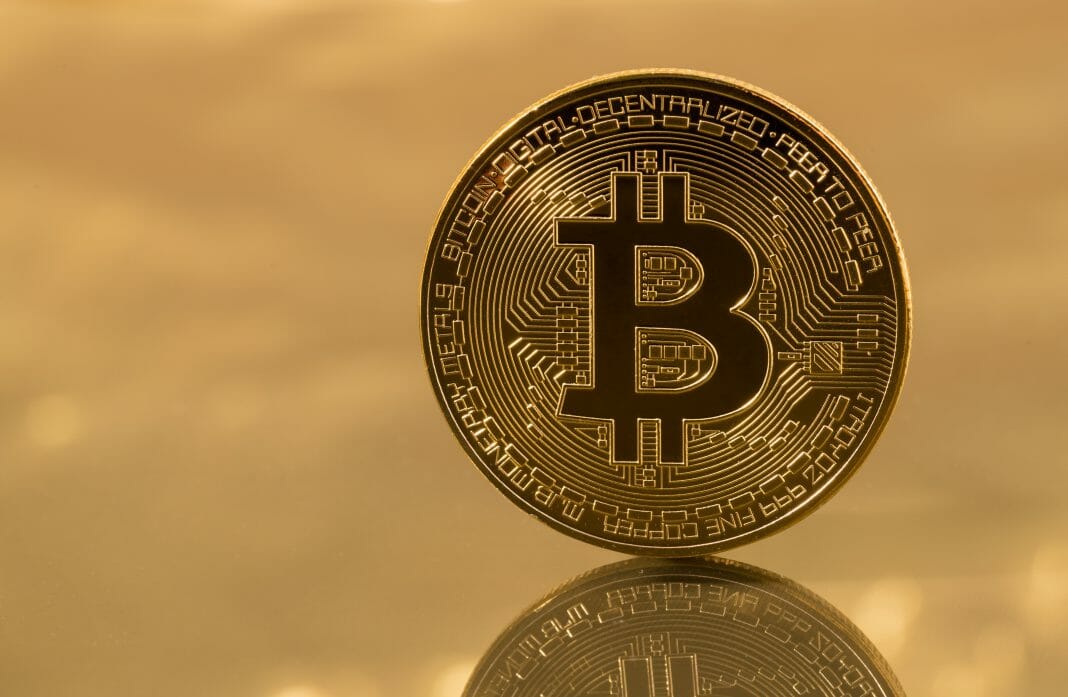 In a recent statement, one of the world’s largest cryptocurrency mining centers began operations in Massena, New York, which has a 435 megawatt capacity, over more than 3200 square miles.

One of the subsidiaries of the North Country processing center, Coinmint, explained that the New York facilities will be focused mainly on the most valued cryptocurrency mining on the market, such as Bitcoin, Das and Ethereum.

Kyle Carlton, a spokesperson for Coinmint, said the following:

“The citizens of the area and their hydroelectric energy, an ecological alternative to the less sustainable energy resources used in other digital asset infrastructure data processing centers, were the catalyst for our move and will be the fundamental reasons for continued expansion. Reduced electricity costs will allow us to compete in the global digital currency market that has been emerging at a high speed. “

This company would have already invested more than $50 million in their new facilities, adding another $700 million that will be distributed over the next 18 months, with the goal of creating around 150 jobs. These efforts make the new center the most avid competitor in the current market.

“The idea of 150 new jobs and the revitalization of Alcoa East Facility is exciting
and puts all the efforts we have been investing at the top. We are ready to provide
any help we can to take this project to their full potential and to change our
position in the highly competitive market.”

With the cryptocurrency community covering companies and independent consumers,
threats will be the main problem due to the attention to international legislations and, in
fact, this scenario is already being raised by the governments of different countries of
the world.