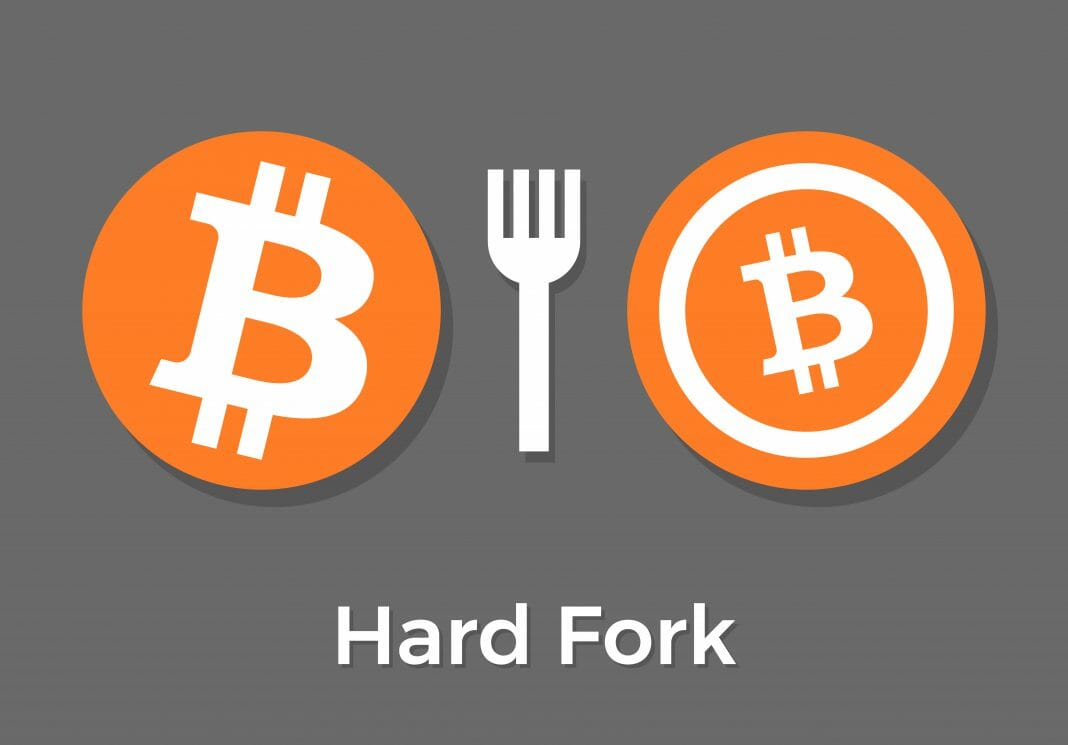 Bitcoin is about 25 times more powerful than Bitcoin Cash and Bitcoin SV, according to its hash rate. BTC miners could rewrite 10 days of the BSV blockchain in just 3 hours.

Bitcoin (BTC) remains the favorite for miners with specialized hardware for the SHA-256 algorithm, which it shares with Bitcoin Cash (BCH) and Bitcoin SV (BSV).

Coin Metrics shows in a recent report state that Bitcoin exceeds its most renowned forks BCH and BSV, regarding hash rate, in revenue generated by mining and in network security.

The most obvious and easy to verify in any block explorer is the hash rate. Bitcoin broke records, reaching a processing power of 78.9 exa hashes per second, on July 29th 2019. On the other hand, the highest points regarding the processing power of Bitcoin Cash and Bitcoin SV were 2.7 EH/s and 1.4 EH/s, respectively. Currently, the Bitcoin network is about 25 times more powerful than those of BCH and BSV.

The statistics shown by Coin Metrics coincide with the figures shown by the Coin Dance portal, regarding the power of mining in these networks. According to them, of the 100% of the hash rate shared by the networks of the three cryptocurrencies analyzed, 96.8% corresponds to Bitcoin, while Bitcoin Cash has 2% and Bitcoin SV 1.2%.

The only time that the Bitcoin and Bitcoin Cash hash rates have been similar was shortly after the fork that gave rise to BCH, between August and November 2017. On that occasion, there was a strong hash war where the miners took advantage of the adjustments of difficulty and the price variations in the crypto asset market to change from one chain to another.

The One Generating the Most Income

The cryptocurrency whose mining activity generates the most income is not necessarily the most profitable for miners, but this feature can undoubtedly attract their attention. To determine the income generated by the mining of a cryptocurrency, the mining commissions and rewards of each block are considered, all measured in US dollars according to the value of each crypto asset in the market.

As expected, Bitcoin leads this area. In recent weeks, BTC mining has generated daily revenues close to US $30 million. However, the miners of Bitcoin forks, BCH and BSV, have failed to reach US $ 1 million in daily income until now in 2019.

The security of a cryptocurrency is usually closely linked to its hash rate. In theory, this is because a high hash rate makes it more expensive and, therefore, difficult to make censorship, block reorganization or other mining-related attacks on it.

Concerning this aspect, Bitcoin is also at the top as it has remained consistent with the hash rate figures discussed above. However, another way to prove Bitcoin’s advantage over its forks, at the security level, is to measure how long it will take its miners to rewrite 10 days of operations on the Bitcoin Cash and Bitcoin SV blockchains.

According to Coin Metrics’ results, BTC miners could rewrite 10 days of the Bitcoin SV chain in just 3 hours. In contrast, it would take seven (7) hours to make the same attack on Bitcoin Cash. However, it would be unlikely to make the attack on BCH due to properties added by its developers to the network.

To conclude, these statistics show that Bitcoin is still far superior to Bitcoin Cash and Bitcoin SV. It should be noted that these other cryptocurrencies are not as old as Bitcoin, since the fork giving rise to BCH occurred in August 2017 and the one from which BSV was born occurred in November of 2018.