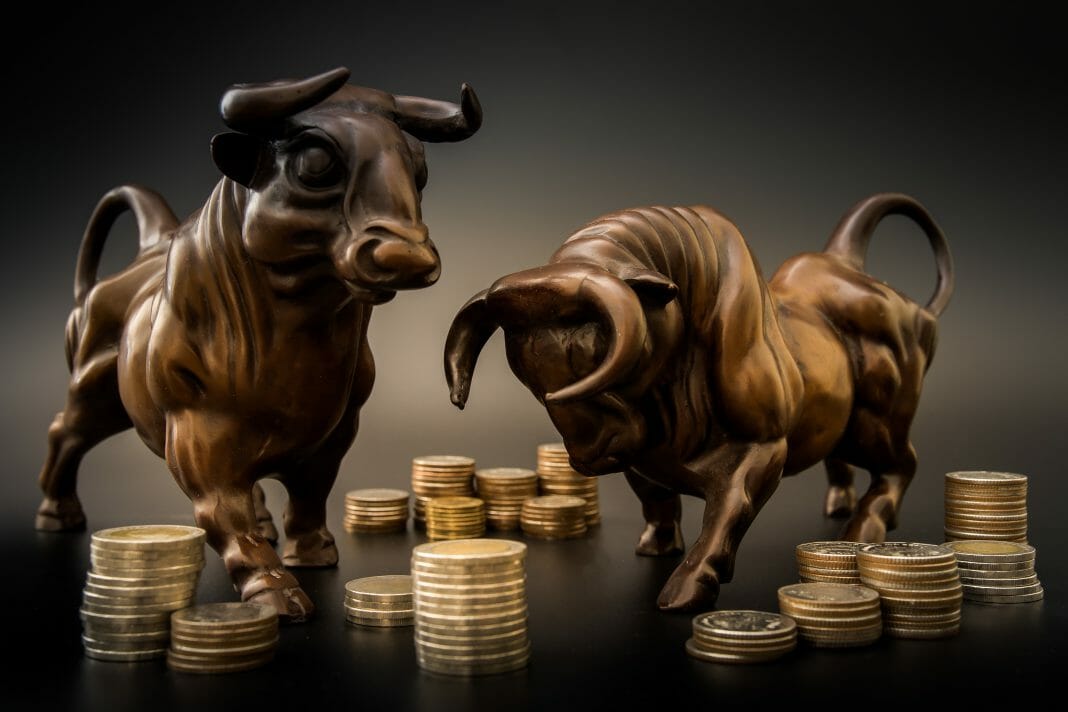 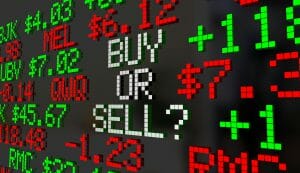 A week of sheer exhilaration in the cryptocurrency world has just been and gone, one which served up a veritable feast of opportunities for investors. The Bitcoin split took place as expected on August 1st; the new Bitcoin Cash almost immediately made its presence felt by rallying by about 250% over the next 24 hours and briefly attaining a top 3 position on the cryptocurrency market capitalisation leader board; and both the Bitcoin price and the overall market cap of all cryptocurrencies recently touched new all-time highs. And that’s not forgetting to mention the stellar returns that have transpired for altcoins virtually across the board. Clearly, it has been a week to savour.

Moreover, it still seems like it may well be just the beginning. There appears to be a growing chorus of bullish forecasts for cryptocurrencies over the next few years. We previously mentioned Goldman Sachs’ view of Bitcoin hitting $4000, for instance. And then there are some predictions that are perhaps excessively enthusiastic, such as a recent one from cybersecurity pioneer John McAfee of Bitcoin at $500,000! But the projections made by founder of Standpoint Research Ronnie Moas – that Bitcoin will surge to $5000 in 2018 – is certainly worthy of note. As part of his in-depth 122-page report on cryptocurrency, Moas also expects Ethereum to hit $400 within the next year, and Litecoin to double to $80. Moas is among the world’s leading independent market analysts, and as per his report, he is fully confident that “1% of the money in cash, bonds, stocks and gold [which is valued at $200 trillion in total] will end up in cryptocurrencies”, which will in turn drive much of the predicted price gains over the coming months.

Indeed, it is financial markets that have perhaps had the most eventful week of all, as far as cryptocurrency and blockchain is concerned. After we highlighted last week the progress made by the CFTC to allow digital currency platform LedgerX to provide clearing services for fully-collateralised digital currency swaps, it is now the turn of the Chicago Board Options Exchange (CBOE) which has reportedly partnered with bitcoin exchange Gemini to launch cryptocurrency derivatives trading. According to reports, the venture will allow CBOE to use Gemini’s Bitcoin market data in order to launch a dedicated product listing later this year, although the exchange is still waiting for the green light from regulators. If approval is obtained, it would allow institutional investors the opportunity to hedge against the pronounced price swings being witnessed in most cryptocurrency markets. Plans are reportedly being put in place to launch cash-settled bitcoin futures by the fourth quarter, again pending regulatory approval.

It has also been an eventful week for Nasdaq. In the last week, it was revealed by the U.S. Patent and Trademark Office that the world’s second biggest exchange wants to patent a system for securely distributing time-sensitive information via a blockchain. Such information would ostensibly be transmitted and timestamped; and if it needed to be submitted to an authority, edits could be made before being shared with a third party for approval, with each update being recorded on the blockchain to maintain its security. Nasdaq also recently signed a deal with SIX Swiss Exchange, the operator of Switzerland’s primary stock exchange, to integrate blockchain into its over-the-counter (OTC) product services.

Nasdaq has been one the leading lights within the finance industry in pushing for greater blockchain adoption. For instance, it created Nasdaq Linq back in 2015 which enabled private companies to digitally represent their share ownership using blockchain. And then more recently, it joined with Citigroup to create a new integrated payment solution that uses blockchain to record and transmit payment instructions.
What’s more, Nasdaq is not the only major exchange that is enthused by blockchain technology. On Tuesday, the Hong Kong Stock Exchange (HKEX) announced that it is planning to launch a separate blockchain-powered market called the HKEX Private Market, aimed at serving companies in their early stages to obtain financing before they are ready to enter public markets. According to HKEX CEO Charles Li, such firms will be able use the Private Market to conduct “pre-IPO financing and other activities on an off-exchange venue not under the regulatory remit of the Securities and Futures Ordinance.”
Elsewhere within the financial services universe, it was revealed on Monday that one of the world’s biggest banking institutions, the Bank of America, has filed three new patents related to applications of distributed ledger technology, and in particular, its role in validating the integrity of information. It seems clear from the filings that the bank wants to use blockchain to validate both the digital identities of its systems’ users and the information within those systems. One of the patents, for example, relates to using blockchain to track and validate user identification, such as updating information pertaining to a new user’s identification, with new details such as signatures and locations being stored and timestamped as time progresses. And another patent relates to how the technology would be used to validate changes to user identity, and thus how the system would update over time.

Blockchain seems to be progressing towards mainstream acceptance at a notably brisk rate. On Monday, a study by independent research firm Juniper Research was released which found that 57% of large corporations – that is, those with more than 20,000 employees – are either currently or will be developing strategies using blockchain technology. According to the surveys conducted by Juniper, which involved approximately 400 executives at such organisations, 66% of companies expect to integrate blockchain by 2018’s final quarter. The research also indicated that those firms in particular need of transparency, such as those that are heavily dependent on paper systems or those that execute a high volume of transactions, would ideally be positioned to benefit from blockchain technology.

As such, it seems apparent that an increasing number of entities are now eager to pursue blockchain research in the hope of uncovering solutions that improve costs, efficiency and security. And this can only be positive for cryptocurrency markets – as the world becomes more familiar with blockchain, it only stands to reason that it will gain a clearer understanding of how this technology is powering the ongoing cryptocurrency revolution.