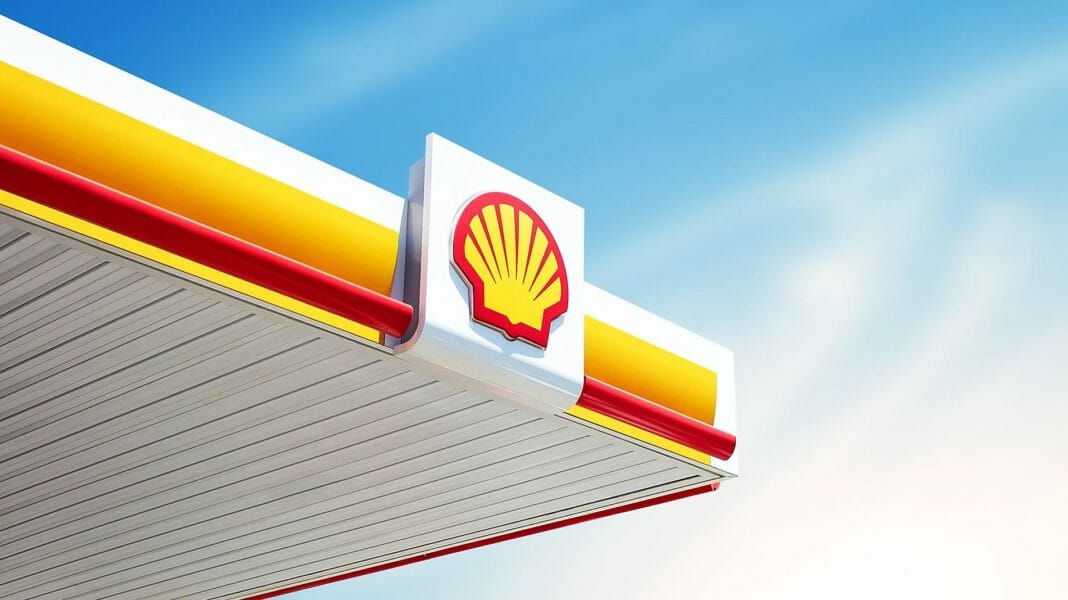 Many people consider that Bitcoin is the most volatile asset in the market. However, it has been observed that the volatility of oil prices can be even higher.

According to some market analyses, it can be seen that some people prefer some markets to others to invest. However, traditional market investors tend to believe that Bitcoin is just a synonym for extreme price volatility. Although this is not completely false, it must be admitted that some traditional products, such as oil, are also very volatile.

To this respect, it is relevant to underline how the price of West Texas Intermediate (WTI) oil reached all-time volatility in one month. Precisely, it stood at 105.3% on February 10th, having reached a four-month high of 119.6% in late January.

Meanwhile, Bitcoin’s all-time volatility recently fell to 42.3%, the lowest level since last September, according to data from Skew Markets.

The all-time volatility indicator measures how much the prices of an asset have varied in the past. This is calculated from the standard deviation of daily price movements during the previous month, usually for 30 days. It should be noted that it is expressed in annual terms.

However, it does not measure the direction and only indicates how the price is deviating from its average. Thus, with oil currently reporting higher all-time volatility than Bitcoin, it seems safe to say that “black gold” has recently been more volatile than Bitcoin.

The volatility of WTI oil prices sharply increased from 38.7% on January 6th to a high of 119.6% on January 27th. Bitcoin’s volatility has steadily declined from 66% to 42% in the four weeks until mid-February.

Sometimes, Bitcoin is less volatile than oil, which contradicts many people’s arguments for not investing in cryptocurrencies.

The peak in oil price volatility was largely due to two important news reports. The first was the great price movement following the increase in the tensions between the USA and Iran.

However, the fear of a total war quickly faded with the news that there had been no US casualties, which caused oil prices to drop to USD 60 the same day.

Second, uncertainties continued in the following weeks, especially due to fears caused by the coronavirus, which had an important effect on the sentiment of the market. WTI oil recorded lows of USD 49.50 before regaining its balance.

While WTI oil witnessed wild changes in both directions, the Bitcoin market was relatively quiet with a strong directional bias.

Bitcoin recorded an almost straight rally from USD 6,850 to USD 10,500 for six weeks until February 13th. Therefore, it is not surprising that the all-time volatility of the leading cryptocurrency is lower than that of oil.

It is worth mentioning that this is not the first time that oil has been more volatile than Bitcoin. Between mid-September and mid-October 2019 the all-time volatility of WTI oil soared from 60.9% to 133%. Before that, however, Bitcoin was consistently more volatile than oil.

In the future, the volatility of Bitcoin prices may increase as cryptowhales, or addresses with balances between 1,000 BTC and 10,000 BTC, resume their cryptocurrency accumulation. Therefore, it is difficult to say whether Bitcoin would continue having lower volatility than oil, especially on the eve of the halving.