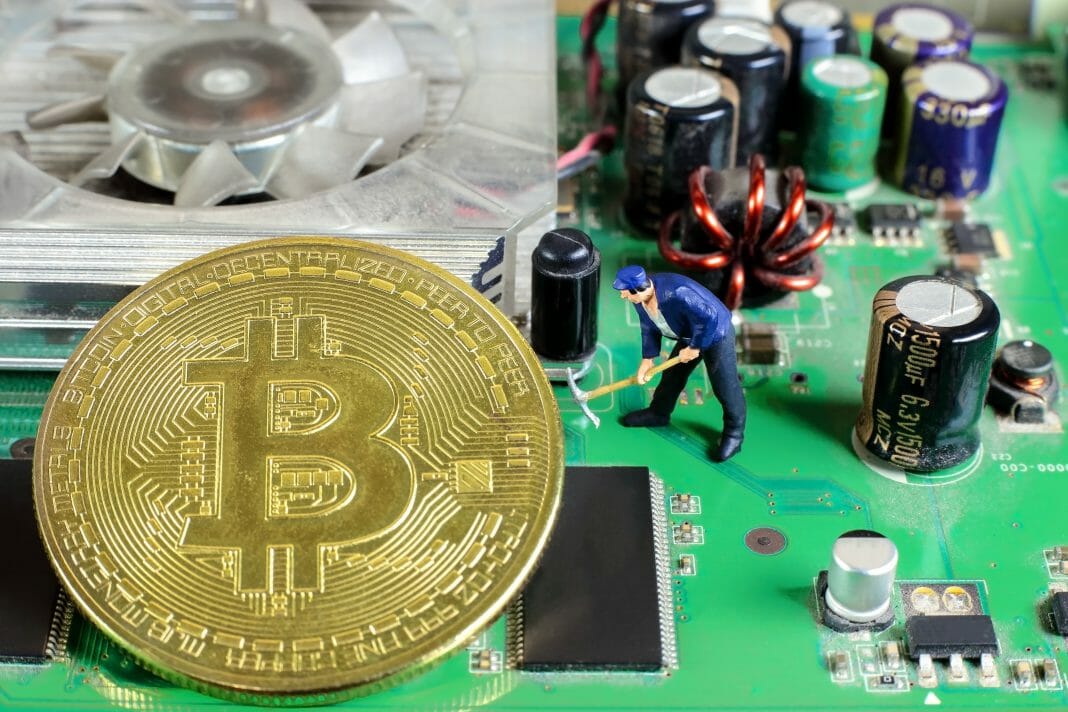 China could be losing its power regarding the concentration of the Bitcoin mining industry. Meanwhile, the USA is becoming increasingly interested.

The epicenter of the Bitcoin mining industry in the world is in China. However, there seems to be a decline in its dominance in this area. At the same time, nations like the USA and Kazakhstan are rebounding.

A series of factors could be affecting the hash rate power of China, which is reflected in the drop in electricity consumption in the mining industry in recent weeks.

According to a recent study by the data analysis company TokenInsight, the decrease in mining electricity consumption has been noteworthy. It would be a 10% drop, which could be considered positive for the greater decentralization of Bitcoin mining.

Many people consider halving as the most important factor regarding the loss of China’s concentrated mining power. Distributing the most powerful equipment is easier abroad than within the Asian country.

In China, there are consolidated and stable farms, which use obsolete equipment. However, in countries like the USA, this industry is just emerging and is establishing itself with the latest-generation equipment. Besides, the cost of electricity in China is very low, particularly in the winter, so the renewal of the ASIC is not urgent.

After the halving on May 11th, the Bitcoin mining industry had a reduction in its rewards per block mined. Although the impact is widespread, China has felt it particularly strongly, due to the amount of old mining equipment that remains active. Many farms have disconnected their mining devices, influencing the loss of hash rate in the country.

The pressure by Beijing against the Bitcoin mining industry has dropped since they announced that there were no more short-term plans to outlaw it. However, the siege episodes have not completely disappeared, keeping farm owners concerned.

Local authorities in Yunnan province recently ordered the removal of 57 mining projects. They allege that their installation occurred without proper regulation. Likewise, the local government is trying to link the explosion at a hydroelectric plant with illegal mining activities.

The Sichuan province, which is near Yunnan, is another great focus of virtual mining. Between both provinces, there is a large part of the mining power of the country as the low costs of energy in the winter are notable.

However, some analysts think that it is useless for mining farms to have advantages in terms of electricity if they must use their profits to cover debts. However, it is not only a matter of debt but also the pressure from the authorities in some regions like Yunnan.

All these complex events in China have led the Bitcoin mining industry to seek more comfortable places. This is observed in the drop in electricity consumption from 75.63% in September 2019 to 65.08% last April, according to data from TokenInsight.

Meanwhile, in the USA, where the industry is becoming increasingly attractive to investors, the relationship is reversed. In the same period, the consumption in the sector went from 4.06% to 7.24%, which represents an increase of 78.33%.

According to data from the Cambridge Center for Alternative Finance, China’s dominance in mining is still overwhelming. However, there is already a decentralizing trend. As the shipment of new-generation equipment begins to massify, China’s loss of dominance will expand.

Crypto Hackers Have Stolen $1.4 Billion So far this Year, According to Chainalysis