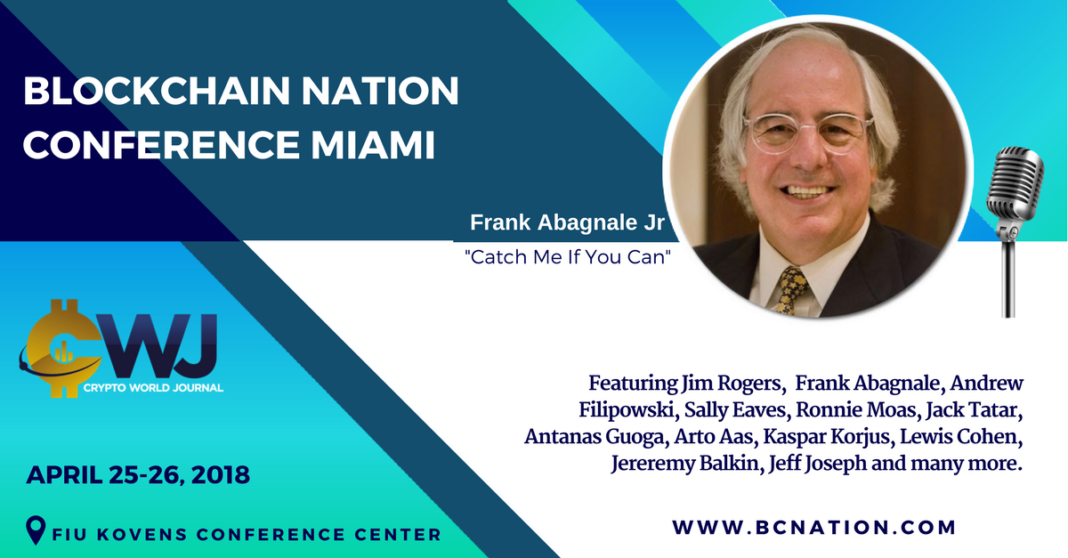 Crypto World Journal is proud to announce that Frank Abagnale will be a featured speaker at their upcoming event, Blockchain Nation! 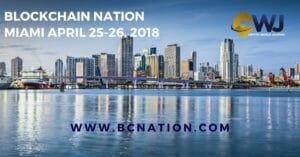 Frank Abagnale is one of the world’s most respected authorities on forgery, embezzlement, and secure documents. For over 40 years he has worked with, advised, and consulted with hundreds of financial institutions, corporations and government agencies around the world. Mr. Abagnale’s rare blend of knowledge and expertise began more than 50 years ago when he was known as one of the world’s most famous con men. His riveting story provided the inspiration for Steven Spielberg’s 2002 film, Catch Me If You Can, starring Leonardo DiCaprio as Abagnale and Tom Hanks as the FBI agent fast on his heels. The Tony-Award winning musical, Catch Me If You Can, directed by the legendary Jack O’Brien, opened on Broadway at the Neil Simon Theatre in April of 2011. 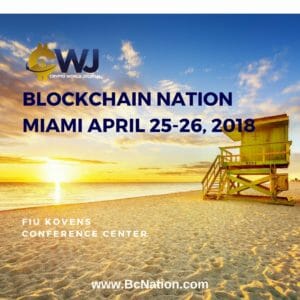 (3000 Northeast 151st Street, North Miami, FL, United States), and feature speakers such as: famed investor, Jim Rogers; Frank Abagnale Jr. from “Catch Me if you Can”; investor and executive, Andrew “Flip” Filipowski; Ronnie Moas of Standpoint Research and more.  Blockchain Nation will also feature key government officials, top industry attorneys and top industry influencers and professionals.  Blockchain Nation  is expecting 3,000 guests as well as 75 speakers from around the world and the event will be covered by major media outlets such as Bloomberg, Times, NBC and CNBC.

Blockchain Nation will not only be a great way to relax and enjoy amazing speakers with a beautiful, 180° view of Biscayne Bay, but it will also be jam packed with valuable blockchain education, including: high profile speakers, government panels, and intimate, classroom-style, educational events.  The topics discussed will include: blockchain use; cyber security; compliance and regulation; entrepreneurship and innovation; global investment strategies, techniques and expectations; blockchain application to renewable energy; big data analytics; artificial intelligence; blockchain technology trends; cryptocurrencies; ICOs; opportunities for real estate; and logistics.  There will be both large audience presentations as well as simultaneous breakout sessions where attendees will be 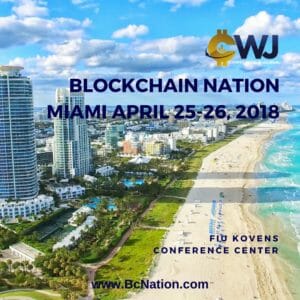 able to have the opportunity to dive into specific topics in a more intimate setting.

Don’t forget to purchase a VIP ticket, for exclusive access to speakers and a special VIP dinner!

The organizer of the event is Crypto World Journal – Committed to “Building a Better Blockchain Community” through valuable education, networking and credible and relevant industry news.

For more information and to purchase your ticket, please go to www.BCnation.com.