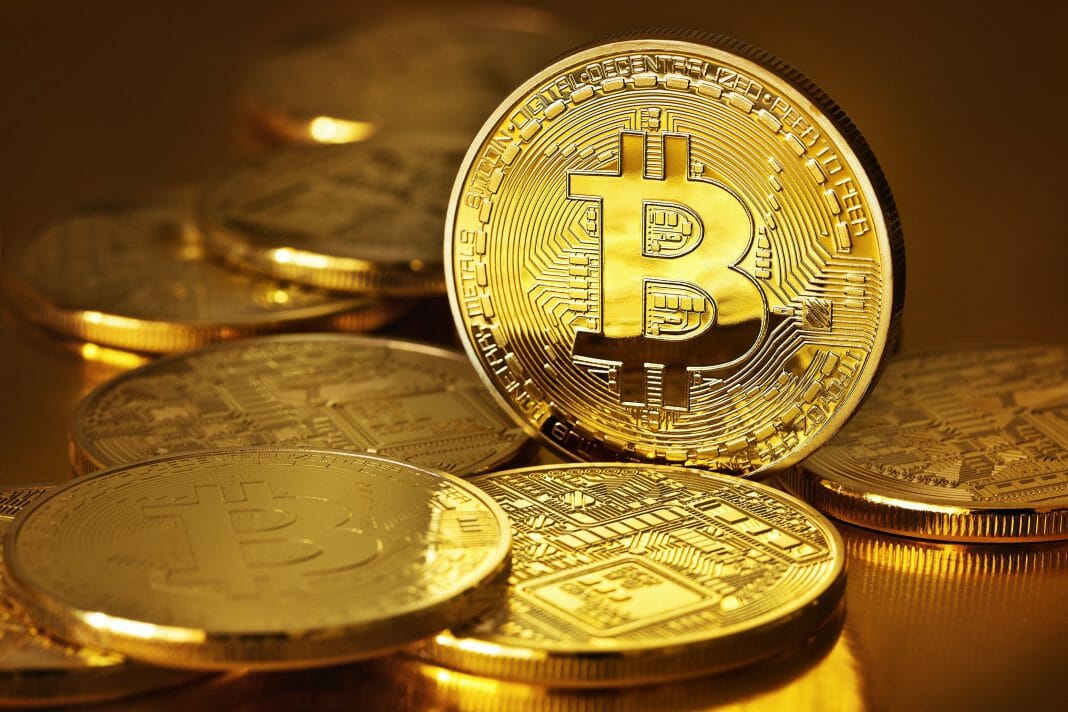 When discussing the future of Bitcoin (BTC) and its price, there are several aspects to consider. Two of the most important indicators are its global adoption and a high number of transactions, which would be a clear sign that the cryptocurrency remains high among people’s priorities.

And despite Bitcoin’s inability to regain significant value in the last few months – at the moment of writing this piece, its price was $3,404.56, down 0.42% in the last 24 hours – the transaction volume of the world’s leading cryptocurrency by market cap has been increasing.

In fact, the daily Bitcoin transaction volume has reached its highest levels in over a year. The last time BTC was trading at this rate it was January 2018, a famous moment in the cryptocurrency’s history because it was when it reached its high of nearly $20,000, before everything went south.

The data was provided by transactionfee.info. The development represents an unequivocal indication of Bitcoin’s evolution in its fundamentals and ecosystem. Jameson Lopp, which is currently the chief technology officer at Casa (a Bitcoin personal key security system company) offered his thoughts about BTC’s fundamental performance, noting its continued and sustained improvement.

The specialist included several sources and statistical measures in his report, published in Medium, and said that Bitcoin grew in 2018. “A variety of improvements in block propagation have been implemented by Bitcoin Core over the past couple years and as nodes are upgrading, they appear to be having an effect. There’s also a new highly performant miner relay network.”

2018 saw an increase from 10% to 40% in the percentage of Bitcoin transactions spending SegWit inputs. And, as a direct consequence of the enhanced SegWit adoption (at least according to Loop,) the average BTC transaction size peaked at 750 bytes in February 2018, while falling to the 450 neighborhood in the last quarter.

Back to Market Dominance

Another visible trend that took place in 2018 was Bitcoin’s return to dominance when it comes to the market. It went back to more than 50% after falling as low as 32.5%. “The number of reachable nodes didn’t fall much in comparison to the exchange rate —  my suspicion is that people who run these nodes are highly dedicated to Bitcoin and/or using them for economic purposes, thus they are unlikely to turn off the node due to exchange rate volatility,” Lopp analyzed.