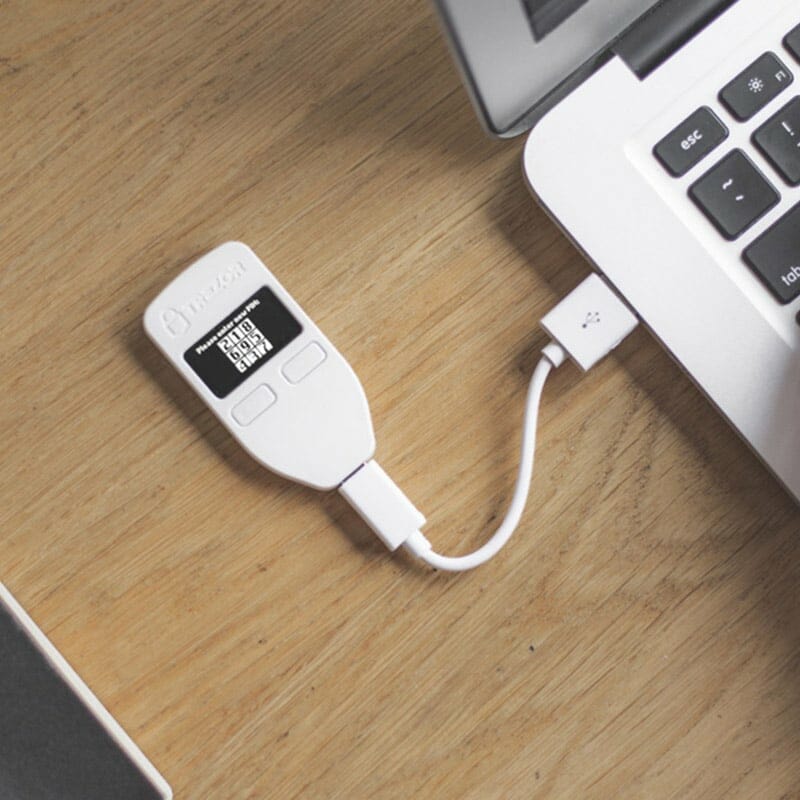 Some improvements related to the hard fork might not go live until September 27.

With Ethereum’s ‘Merge’ behind them, the cryptocurrency market now looks to Cardano. Blockchain developers have already announced that the Vasil hard fork will take place on September 22, and the process is already underway. However, some improvements related to the hard fork might not go live until September 27. This is due to a number of technical reasons, said Charles Hoskinson, the co-founder of Cardano.

This news, coupled with the markedly bearish sentiment of the crypto community, which has been carried away by a large profit-taking movement, unleashed after ‘The Fusion’, has led the ADA, the Cardano token, to lose the price of 0 .44 dollars and to extend its falls to 15% in the last seven days.

A hard fork is when the participants of a Blockchain network introduce changes to the code that make it incompatible with the immediately previous version, forcing nodes to adopt the new rules or validate transactions on a different chain with the old rules.

Cardano founder Charles Hoskinson – who previously co-founded Ethereum – shared his thoughts on the Vasil hard fork date in a livestream on Friday morning.

“The amazing thing about this date is that it happens to fall on Bulgaria’s Independence Day,” Hoskinson said.

Hoskinson also reflected on the heavy workload required for the Vasil upgrade, saying that many contributors were “overwhelmed.”

“Probably the hardest upgrade we’ve ever had to do as an ecosystem.”

“It really showed that we need to build better processes and, you know, better foundations to launch things at this scale and magnitude,” he shared. “We pushed Vasil a bit to the limit.”

Cardano’s Vasil hard fork is named after its late Bulgarian community member Vasil St. Dabov, who was the Chief Blockchain Advisor at software R&D firm Quanterall before his passing in December 2021.

The update will also improve the network by increasing performance, script efficiency, and reducing block transmission latency. The Cardano team said that the ecosystem is preparing for the tests. Meanwhile, last week, some major cryptocurrency exchanges were showing 55% hard fork readiness. The developers, therefore, rely on activating the hard fork at the expected time.

“Over 98% of the mainnet blocks are being created by the Vasil node (1.35.3). Major Cardano DApps have confirmed that they have tested and are ready,” they said.

The developers said that there would be no problems for ADA holders due to the hard fork. But there could be difficulties in withdrawing holdings when cryptocurrency exchanges go through the upgrade. “ADA holders using exchanges or wallets will not be negatively affected by the Vasil hard fork, and should not have any concerns about their holdings. However, certain delays or service interruptions are still possible while exchanges undergo integration work.”