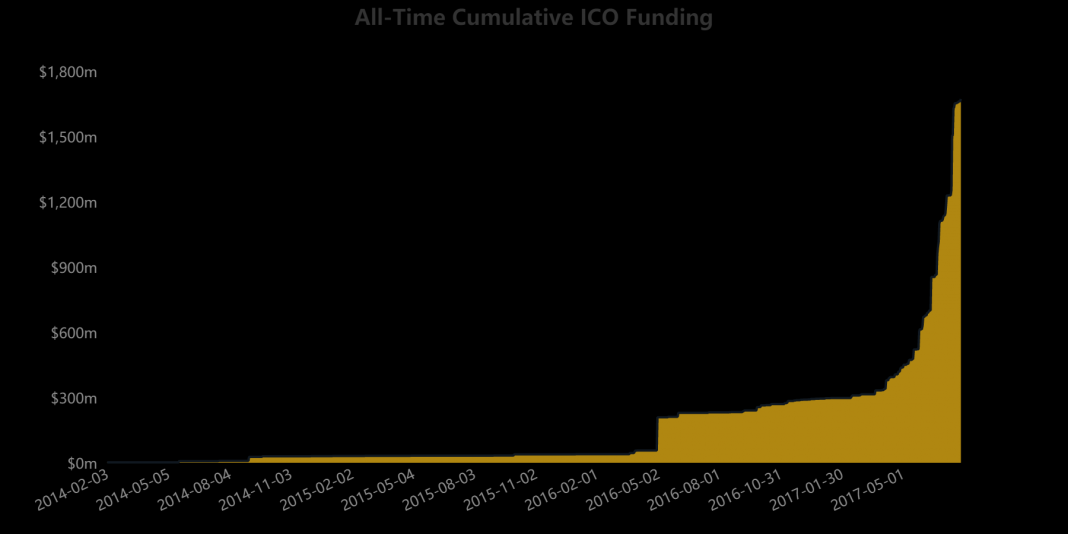 Reports say that Lohan is asking for Daft Punk’s NFT of about 8.8 ETH. The sale took place right after the announcement about the separation of the mythical duo of electronic musicians.

The controversial Holywood actress Lindsay Lohan, who recently spoke about herself as a lover and user of the cryptocurrency ecosystem, sells a Daft Punk non-fungible token (NFT) for $ 15,000.

This sale comes as part of the separation of the mythical pair creator of some of the electronic genre’s most memorable musical pieces.

Although this event takes on superior validity in light of the duet’s dissolution, a report published by the Decrypt medium highlighted that Lohan put said token up for sale yesterday, right before the separation of the members of the musical group.

Non-fungible tokens, better known as NFTs, are tokenized property titles on a particular item or product that usually relate to the possession of artistic works such as images and collectibles.

In this case, the NFT that Lohan is currently offering guards relationship with Daft Punk’s former members’ stylized image. They wear those respective iconic costumes they use in videos and live presentations.

Said token would be trading through the Rarible platform, and the actress is changing it for an amount that circles USD 15,000 in Ethereum, which would be equivalent to an estimated 8.8 ETH.

According to a report by the Decrypt medium, that token initially belonged to a user called “Daft Punk,” which is somehow associated with the band’s mythical members, and also commercialized said NFTs to other alleged associated accounts, like Mark Cuban, Tyga, and Beeple.

Lohan Decides to Sell this Token, and Fans are Expressing their Sadness

Although certain inconsistencies between the moment that Lohan put the token up for sale at that price and when the band announced their separation, the fact is that this event takes place at a time when many fans express their sadness for the band’s split.

Daft Punk is a considerable reference to music culture today. Many collectibles associated with the group will emerge on various platforms and markets, reaching high prices once users verify such collectibles’ authenticity.

Although the sale of this Daft Punk NFT by Lohan is logical, to date, it has not received outstanding offers from the community. The highest amount Lohan has received for the token is about USD 88, which would have to pay a surcharge of more than an additional USD 20 due to the high commission costs currently handled by the Ethereum network.

In the world of art, entertainment, and sports, NFTs are acquiring more and more relevance, and the crypto industry is seeking the right opportunity to capitalize on these ownership options.

Also, there are more and more platforms, games, and ways to acquire NFTs. The Brave browser partnered with Origin to support NFT purchases from its Swag Store virtual store.