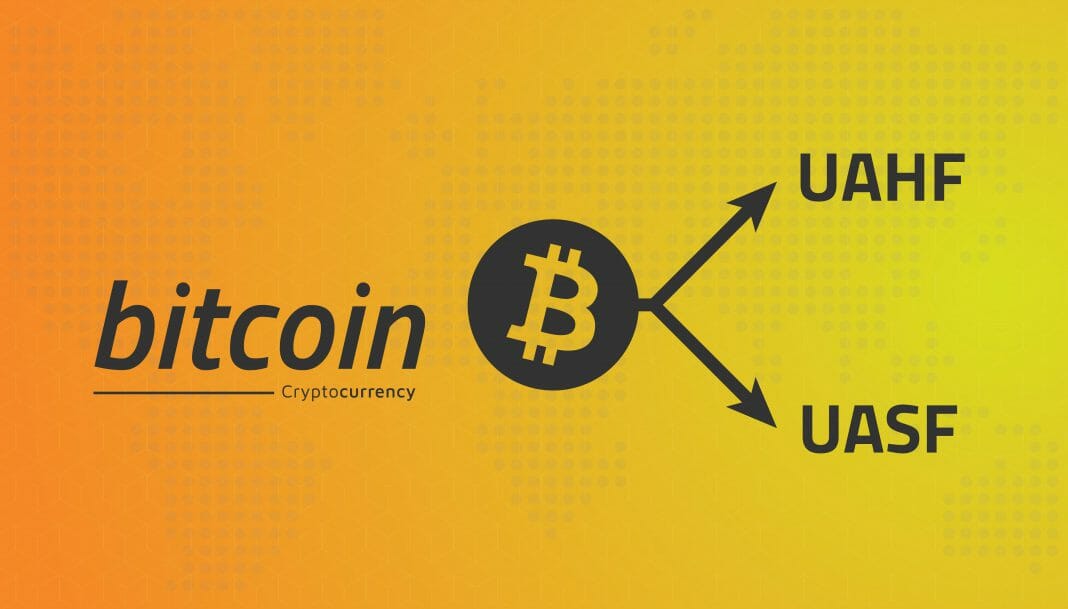 There is a lot of dialogue surrounding the potential for a Bitcoin fork. The reasons behind it and the potential impact of forking the original bitcoin blockchain are beyond the scope of this article and is better left for debate by others. This article is here to draw attention to what makes bitcoin truly revolutionary and remind us all of what people in the digital money space are really trying to achieve. 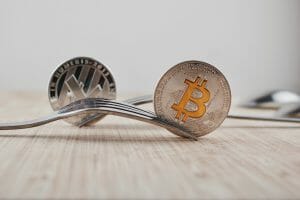 Bitcoin was designed to be decentralized. This means it is not supposed to be controlled by any single entity. To ensure decentralization, bitcoin was created as open-source software. This not only enables anyone to modify the software but it also obligates those who make changes to share them. The entire system was founded on the concept of equality so ultimately the version used by the most users is the preferred network.

This changed when mining became centralized, which was not originally intended by the idealistic vision of what bitcoin should enable. But because of the open-source nature of the software there have been many spin-offs, a.k.a. “forks”, of the original. These are generally referred to as “altcoins” (“alternative coins”). An altcoin is any coin that is not the original Bitcoin. Any person, group, team or company working on a blockchain project or digital money system, that is not Bitcoin, is actually working on an altcoin.

The only well known (or possibly only) example of a digital money project that is not an altcoin, but actually an alternate implementation of Bitcoin, is BCOIN. The BCOIN project has successfully created a separate application of the Bitcoin protocol with a valid block being produced on the network [1]. Otherwise, the majority of Bitcoin related technical activity is actually focused on one particular code base.

There are literally hundreds of altcoins already in existence. You can take a look over at cryptodatabase.net to see a comprehensive list [2]. Many of these coins have never gained any traction and very few of them will become viable (according to the three pillars of digital money viability [3]) but they are all products of the open-source nature of the original bitcoin software.

It is the ability to reliably exchange value without an intermediary that makes digital money systems able to change how the World functions.

Digital money systems are the foundation for changing the essence of economics. A fork of Bitcoin is not new but it will show us what can happen under extreme circumstances, as they have specifically been applied to the Bitcoin network. Anyone who is involved with digital money inevitably has to transact with Bitcoin but if you don’t like how developments are transpiring, the tools are openly available to start your very own… Fork or coin. 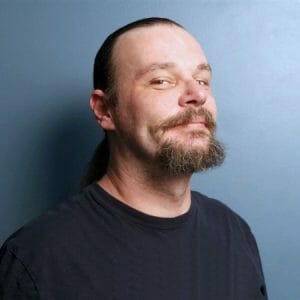