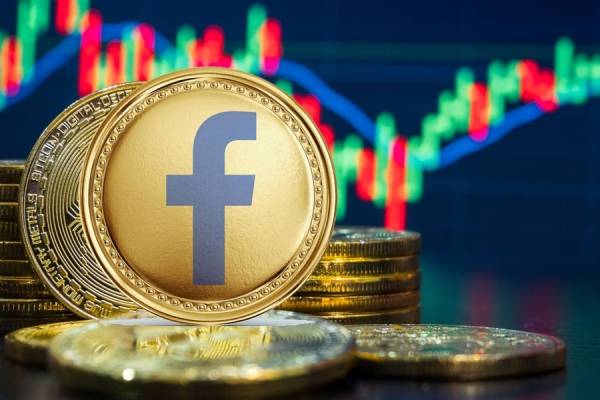 The WEF maintained that they only had calls with the SHIB development team. Meanwhile, Shiba Inu developers announced that they were collaborating with the WEF.

The World Economic Forum (WEF) has denied that it is collaborating with Shiba Inu (SHIB) in developing a global policy on the metaverse. Days ago, the SHIB staff had pointed out a supposed collaboration.

A few days ago, the developer of Shiba Inu, @ShytoshiKusama announced on Twitter that they “had been invited” to work at the World Economic Forum to collaborate in the area of ​​”MV Global Policy”, and even put up a vote to “revalidate” their ad:

“#ShibArmy I need a quick vote: We have been kindly invited to work with the WORLD ECONOMIC FORUM as it pertains to their MV global policy. Would love to know what you all think because it’s not our decision, but yours.”

According to The Block, the WEF only had a few calls with the Shiba Inu development team last week, but only for “exploratory purposes”, but this was not “an invitation” to collaborate under any circumstances. The poll had 22,775 votes.

Of the vote, 62.3% of @ShytoshiKusama’s followers expressed their support for SHIB working with the WEF, although user comments raised concerns about the purposes of any collaboration.

In May, the World Economic Forum, at its annual meeting held between May 22 and 26 in Davos, Switzerland, emphasized the importance of the metaverse, and new data of great relevance was even presented worldwide, regarding not only its tendencies but also the knowledge and preferences that the population of different countries has in this regard.

BeInCrypto reported that the WEF presented the results of a survey conducted by Ipsos, with the aim of knowing the perspectives and trends of each nation with respect to the metaverse.

The survey stood out in terms of the disaggregation of data by social, gender, and age strata. The most curious fact about it may be the marked preference for the metaverse in countries with the lowest per capita income:

“The anticipation of this new era of digital technology is significantly higher in emerging countries than in most high-income countries. More than two-thirds of people in China, India, Peru, Saudi Arabia, and Colombia say they feel positive about participating with XR, compared to less than a third in Japan, Great Britain, Belgium, Canada, France, and Germany.”

It is worth remembering that a few days ago WEF published a Gartner study on its website in which it is predicted that the metaverse will be the place where a quarter of the population will work, study, shop, and socialize for at least one hour a day in 2026.

According to the report, about 30% of the world’s organizations will also have Metaversian products and services by then.