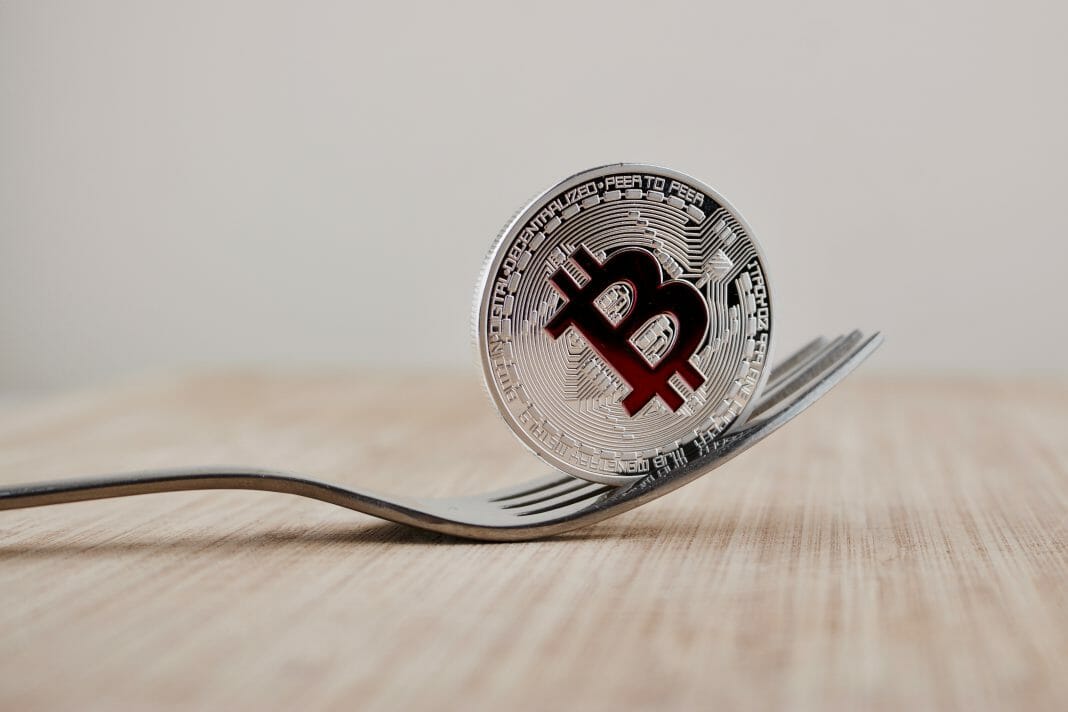 Two groups of developers remain at odds over different plans for the cryptocurrency. Huobi and OKEx are among the exchanges planning to support both chains.

In the coming days, Bitcoin Cash (BCH) will undergo a non-consensual network update, which could split the chain into two separate versions. If that happens, it would be the project’s third near-annual hard fork in 3 years since it split from Bitcoin in 2017.

On this occasion, the community has differences regarding the proposals of two groups of developers. On the one hand, Bitcoin ABC activated the “coinbase rule”, which requires miners to pay developers an 8% tax on rewards per new block created. The objective is to continue to finance the development of the network. On the other hand, the Bitcoin Cash Node (BCHN) group rejects the proposal of their rival team, defending the activation of a new Mining Difficulty Adjustment Algorithm.

Before the next scheduled network update happens, most miners are supporting the version scheduled by BCHN. At the time of writing this article, nodes supporting BCHN mined 836 out of the last 1,000 blocks (83.6%). Meanwhile, none of them had endorsed the version of Bitcoin ABC. However, 16.4% of the nodes remain neutral or at least have not expressed support for any of the groups, according to the cash.coin.dance website.

Faced with such a scenario, it is unlikely that the chain will split, and a new cryptocurrency derived from Bitcoin Cash will emerge. The support that BCHN is receiving seems to indicate that one blockchain will remain. However, it will be necessary to wait for the process to take place to know the result. The suggestion from exchanges and other service providers is to be prepared for any possibility. If a new cryptocurrency emerges, it will receive the name BCHABC, according to the ViaBTC mining pool.

Reactions from Exchanges to the Bitcoin Cash Hard Fork

There have been announcements among the exchanges where users trade Bitcoin Cash. They have said that they will temporarily suspend cryptocurrency-related services and operations during the hard fork until further notice.

Other service providers also said that they will stop transactions. Hardware wallet maker Ledger and BitPay will halt their Bitcoin Cash services during the hard fork to prevent replay attacks.

Kraken announced that Bitcoin Cash Node tokens will keep the Bitcoin Cash name on the platform. However, Bitcoin ABC will only support hash power of at least 10% on the BCHN network. Even then, they will trade it as Bitcoin Cash ABC under the trading symbol BAB.

Huobi will offer support to the hard fork, but it aligned itself with a disclaimer. “Since there are still many uncertainties about the current hard fork, if one of the two parties decides to abandon the hard fork, HuobiGlobal will respect the opinions of the community and will name the final winner BCH.”

Coinbase, BitGo, and Trezor said that they will only support BCHN and will no longer accept BCHABC after the hard fork. Meanwhile, Binance, OKEx, FTX, Gate.io, and Poloniex plan to accept both versions of Bitcoin Cash. BitMEX said that it will closely monitor the process and offer support to the dominant chain.