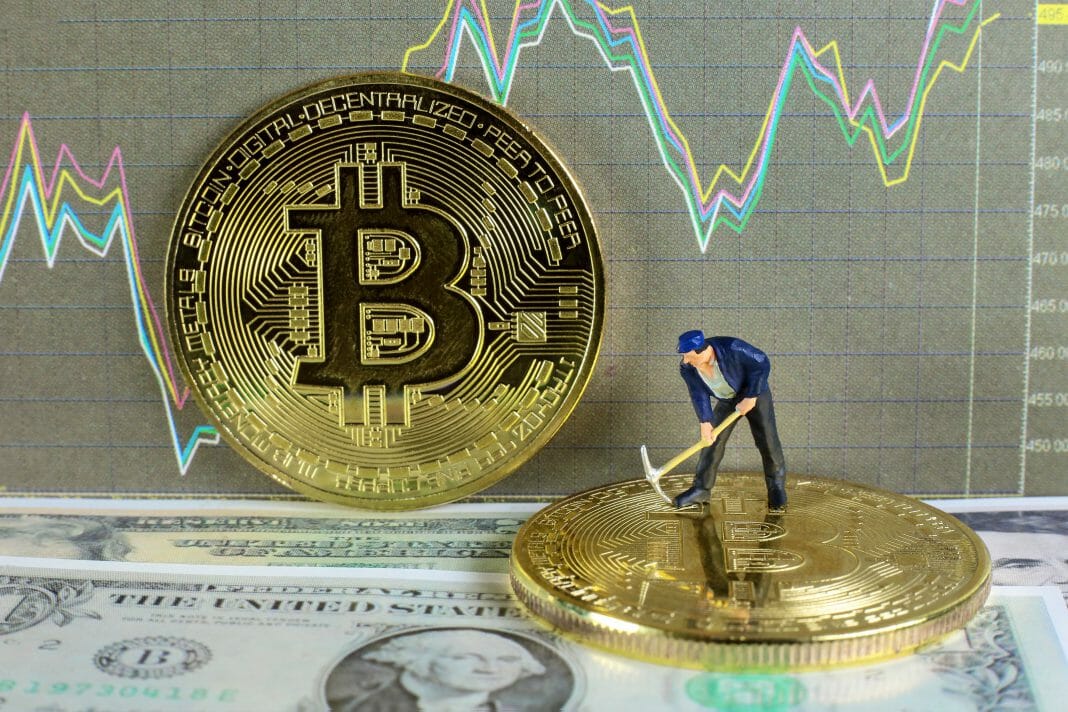 The creditors of Celsius prevented Celsius from selling Bitcoin, fearing the company might take advantage of it for its benefit. The IRS seeks information on SFOX users making at least USD 20,000 worth of crypto assets, which they did not report.

The US Court allowed cryptocurrency loan provider Celsius to promote mined bitcoins, but the Department of Justice (DoJ) opposed the ruling.

The bankruptcy system and the method of Celsius met again to solve various issues about its operations. The focus has been primarily on restructuring the facility to pay the debts with which it has been dealing.

The lawyers of Celsius stated that the firm might have lending partners to finance the bankruptcy but did not provide any details. Besides, they said that the cryptocurrency loan provider wanted to increase investment in Bitcoin mining to overcome difficulties.

The company revised its proposal to clarify that it would store the proceeds from selling the mined Bitcoin separately from its fund management program. They said it would satisfy several creditors whose assets are subject to bankruptcy.

The Ruling of the Court Finds Opposition

During a Chapter 11 bankruptcy hearing over the last week, the creditors prevented Celsius from selling Bitcoin. They feared that the company might take advantage of that practice for its financial purposes.

Shara Cornell, Commissioner of the US Department of Justice, stated there was insufficient clarity to approve Celsius. She shared on Twitter that transparency regarding expenses like those for operating the mining rigs was what mattered.

Despite the difficulties of creditors and the pressure from the Department of Justice, Judge Martin Glenn granted Celsius permission to promote BTC.

Before filing for bankruptcy, Celsius Mining planned to increase the number of its miners. In 2021, Celsius Network mined 114 BTC, equivalent to USD 74. They might create 15,000 BTC by 2023 if the growth strategy continues.

The offer approved in the hearing occurred after the law firm Kirkland & Ellis said that Celsius would run out of funds by October 2022. Therefore, that opportunity may serve as an alternative to help the company partially release its debt of up to USD 1.2 billion.

However, the launch of Bitcoin by Celsius will undoubtedly put considerable supply pressure on the pioneering cryptocurrency.

The Internal Revenue Service (IRS) seeks information on US taxpayers making at least USD 20,000 through crypto transactions, which they did not report.

The government agency is looking for records on Americans who have done business through SFOX Inc. Those users of the California-based crypto broker have not disclosed the funds on their tax returns.

Deputy Attorney General David Hubbert of the Tax Division of the DoJ said the information required would ensure that cryptocurrency owners comply with tax laws.

Bitcoin is trading at around USD 23,884 and has accumulated a 3% loss over the last week. While its daily trading volume is above USD 26.88 billion, its market capitalization is about USD 456.77 billion, according to CoinGecko.