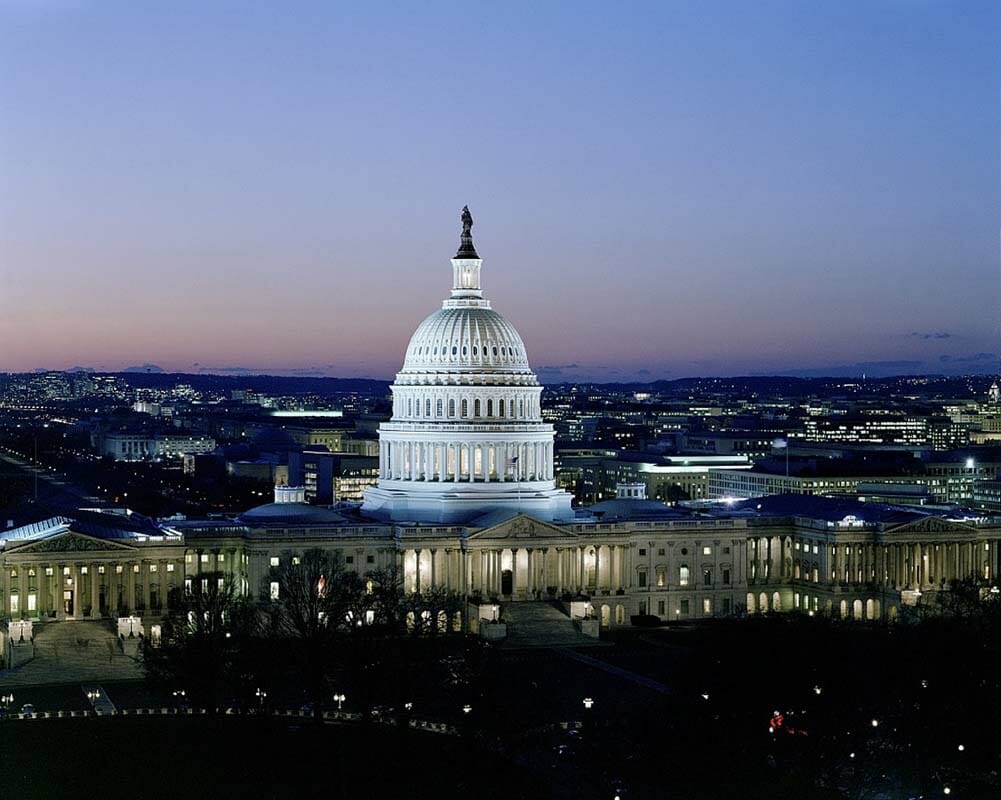 A recent report emitted by the US Treasury Department, has called for more agile and appropriate regulatory policies for innovations in the financial technology sector.
Published on July 31, The 222-page report, dedicated to “Non-Banking Finance, Technology, Finance and Innovation” briefly touches on cryptocurrencies and distributed ledger technologies (DLT), such as the blockchain. The report notes that these innovations are being

“explored separately in an inter-agency effort, led by a working group of the Financial Stability Supervisory Board.”

The report calls for “more streamlined and tailored oversight”, proposing a set of recommendations that include the harmonization of legislation on the transfer of money, state by state, which currently apply to cryptocurrency exchanges in the United States.
The document communicates a strong impetus by the US government to promote growing financial technologies and modernizing existing regulatory frameworks, in order to eradicate possible impediments to their evolution.

Interest in cryptocurrency has increased substantially by financial authorities around the world. the US Treasury Deptartment highlights the efforts made by the G20 to establish appropriate metrics for monitoring the emerging sector. According to the report, regulators and authorities must be aware of the inherent risks that cryptocurrencies

“currently pose for the protection of investors and the anti-money laundering and illicit finance regimes,” the report cites a press release from March by the G20, which states “that technological innovation, including that which underlies crypto-assets [sic], has the potential to improve the efficiency and inclusiveness of the financial system.”

The US Treasury Deptartment also recognizes a number of DLT applications that are being developed by the financial services industry, although it remains skeptical about its possible benefits, qualifying them as highly uncertain. Commodities trading and securities settlement […] trusted identity products and services […] [and] the potential for central bank-backed digital currencies, or a “tokenized” form of a fiat currency that utilizes DLT, [which some assert] could potentially help reduce fees, processing times, and operational risk for market participants.” Where some of the principal applications proposed by the report.

In addition, the Treasury encourages efforts to

“create labs, working groups, innovation offices, and other channels for industry participants to engage directly with regulators. A ‘symbiotic relationship’ between regulators and innovators “is needed to support the U.S. economy and maintain global competitiveness.”

This last notion is aligned with the recently expressed concerns of the President of the Commodities Futures of Trade Commission of the United States (CFTC), who said in a statement that the United States is falling behind with respect to other countries in the encouragement and promotion of innovation.

The president of the CFTC pointed out that the agency lacked solid legal procedures that, in particular, would allow him to participate directly in the testing of the blockchain test concepts (PoC), even though he has created a LabCFTC dedicated to promoting Innovation in finance technology.