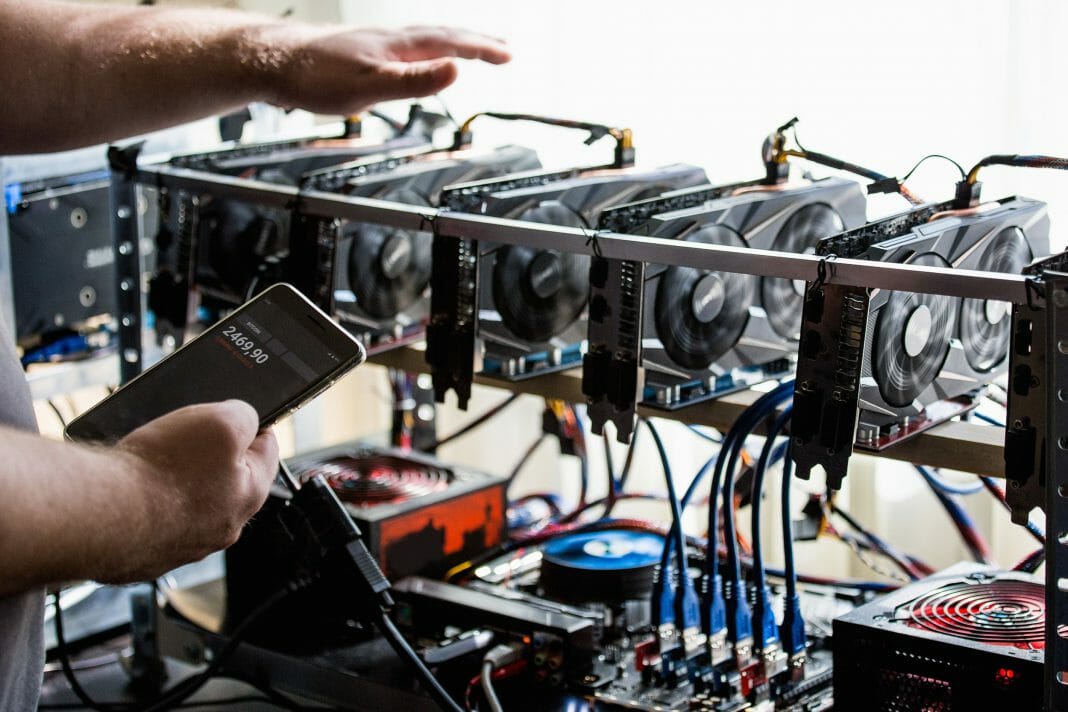 Core Scientific will purchase on behalf of its customers and its behalf. This company takes advantage of the fall in electricity prices in the United States of America.

Interest in mining continues to rise in the United States of America. So Core Scientific, an American blockchain hosting provider, has signed an agreement to buy next-generation Bitcoin (BTC) mining machines. Core Scientific will buy the equipment from Bitmain; China’s leading producer of mining hardware.

There are more than 17,000 S19 Antminers that Core Scientific will buy from Bitmain. The company will make this purchase on behalf of its customers and for its use. According to Core Scientific, this will be the largest number of S19 machines purchased by a single blockchain hosting company.

In this way, this company continues to grow in the use of blockchain technology and now expands its quantity of equipment for bitcoin mining. Besides, Core Scientific has contributed to the increase in the existing hash rate, through its operations.

On this subject, Russell Cann, Core Scientific Chief Customer, talked about the growing interest in increasing the hash rate through mining operations. In this sense, he explained the reason for the growth in the hash levels.

“Our view is that this increase in interest and increase in capital allocation and investment can be attributed to the increasing acceptance of crypto-assets and/or digital assets. Users accept them as an investment asset class as well as to the favorable investment characteristics in North America. This, specifically, due to a stable geopolitical and regulatory environment, adequate weather conditions, and the multiple sources of energy present.”

Cann commented that, historically, mining regulations in other jurisdictions have been “a trick” creating uncertainty for mining investors. In contrast, having mining facilities in North America is beneficial due to “the stability of the electrical system, as well as the regulatory environment surrounding land ownership.”

In this way, according to the representative of Core Scientific, the conditions of the electrical system in the United States are one of the reasons that attract cryptocurrency miners to operate in this country. But, in addition to this, Cann said the recent drop in energy prices makes the North American region more attractive to cryptocurrency mining. This is something that even large-scale miners like Core Scientific take into account.

“With lower energy prices, lower-cost energy areas in the US and Canada are creating some unique project opportunities for larger-scale miners, such as Core Scientific, to take them into consideration,” explained the businessman.

However, this does not mean that investors are abandoning other mining operations in countries like China, which is also a country where cryptocurrency mining abounds. Cann suggests that investors would be looking to diversify their investments globally, to have a presence in different regions. The United States is one of the countries that large miners are taking into account.