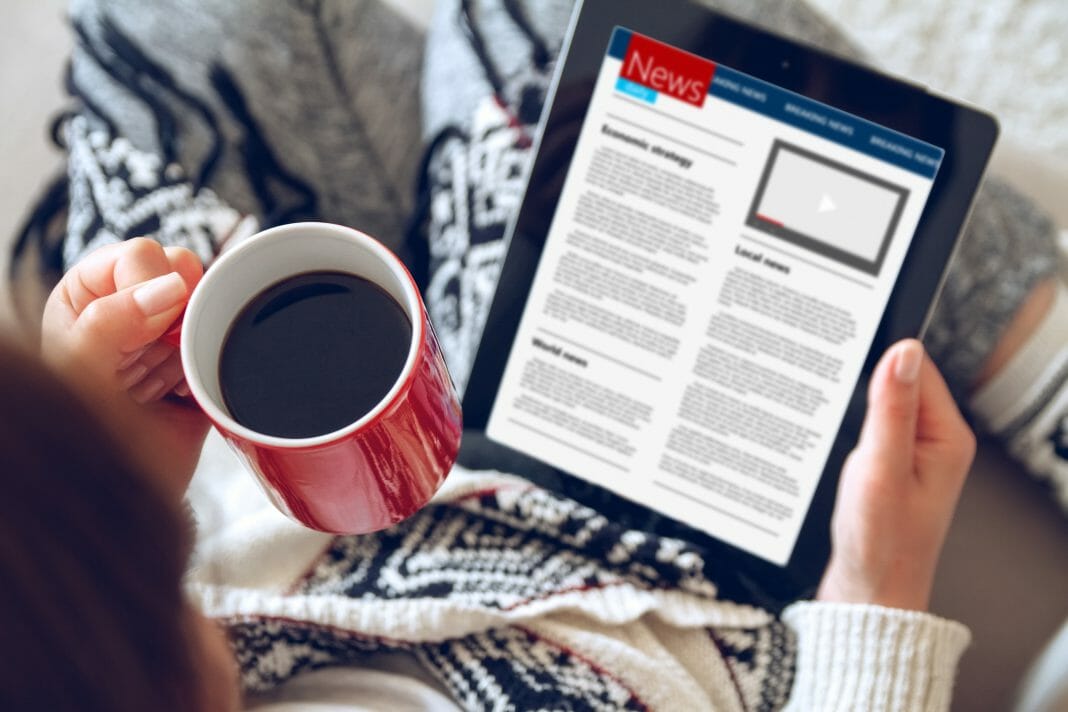 The University of Texas is one of the first academic institutions to receive funds from Ripple, the company that created the XRP token, which focuses on distributed accounting technology. The donation was made within the framework of the company’s initiative to invest around US $2 million, at the university, in the next 5 years to encourage research on blockchain technology, according to the Daily Texan.

The donation to the University of Texas is part of the $50 million dollars fund that the  company would use to finance university programs throughout the world, such as MIT, Princeton University and 14 other universities.

At the moment, the University of Texas does not have a specific plan for how these funds will be used, according to Cesare Fracassi, a finance professor there who also runs the blockchain program, but did indicate that the funds would serve both for active students and for graduates.

“Not only the business school, but all  branches of the University may Participate,  for example, the medical school expressed interest in conducting research with blockchain,”

This relatively new initiative emerged in April of this year, when the school held its first blockchain technology conference with only about 300 participants, according to the professor.

The conference was attended by industry people like: Jim Schneider, fintech researcher from Goldman Sachs; Jason Kelley, member of IBM Global Blockchain Services; Radia Perlman, from Dell; Ryan Gaylor, Director of Corporate Payments from Ripple; and Dave Hirsch, attorney at the US Securities and Exchange Commission.

Fracassi announced that they would hold another conference sometime next year aiming, according to their website,

“to support the students and graduates of the school in their research With blockchain, as well as to teach students the main concepts related to This  technology, digital payments  and cryptocurrencies, in addition to facilitate relations with industry and the media.”