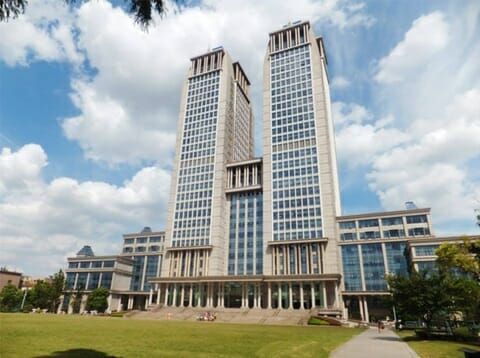 Blockchain companies will be participating in the practical educational process of the students to improve their experience.

According to the local media Money Today, the Daegu-based university plans to teach about Artificial Intelligence, big data, and cloud-based technology. Besides, several Daegu-based blockchain companies will provide on-campus training and work experience programs. In this way, students will learn effectively.

The university will implement user-friendly services to allow cohesion between university education and academic administration. The South Korean institution will take advantage of blockchain technology, the report explained.

Besides, two South Korean ministries announced their support for the country’s blockchain industry, last March 17th. These ministries have plans to allocate up to USD 3.2 million in funds to local startups to encourage the use of this technology.

Kim Kun-woo, Director of the university’s Planning and Coordination Division, said the world is changing towards a society based on blockchain and Artificial Intelligence. The academic said that the world is more interested in these technologies after the Covid-19 outbreak and the global crisis it has generated.

Some days ago, local media informed that South Korea was working on a blockchain identity platform for autonomous vehicles.

Sejong is the country’s testing ground for major smart city solutions. In early May, Sejong, the planned city of the South Korean government, announced that it would establish a blockchain-based platform to store and verify the digital identities of autonomous vehicles.

According to a Sejong city official, the blockchain-based technology platform “will greatly enhance the credibility of the data by strengthening the security of the information shared by the cars and their control tower”.

With this project, the city seeks to prepare to avoid the illegal cloning of self-driving cars, even though autonomous vehicles are still far from being part of the traditional world.

South Korea is trying to legitimize cryptocurrencies. The government did not know if using cryptocurrencies would be positive or not. Now, it is working on favorable regulations and adopting blockchain technology.

The Central Bank of Korea had launched a pilot program to evaluate the logistics of issuing a Central Bank Digital Currency (CBDC). The country wants to study the ground and be prepare, although it has no immediate plans to introduce a digital currency. China, Cambodia, Thailand, Bahrain, and Uruguay are other countries working on their CBDCs so as not to lose space or stay behind this technological development. 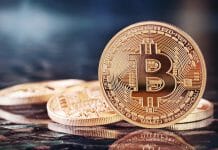