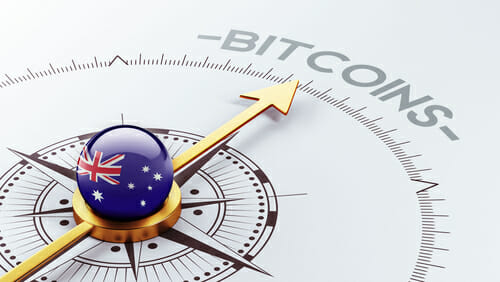 Traditional means and forms of payments used to work in the past, until not so long ago. However, as the world evolves into a place in which efficiency is not only appreciated, but also needed, the speed with which transactions are completed is becoming more and more relevant in the final equation.

The United Kingdom has noticed this changing paradigm, and one of its governmental divisions is taking actions to guarantee that payments are completed at a much faster pace than ever before. The referred public branch is the country’s pensions and welfare division, which is the (DWP.)

Ensuring that 20 Million Customers Get their Money on Time

As it turns out, the division is currently researching about the Distributed Ledger Technology (DLT.) The Deputy Director at the DWP’s Digital Delivery Shared Platforms, Richard Laycock, recently wrote in a blog post about the department’s plans.

He stated that they intend to apply the distributed ledger technology to improve the whole DWP payments system, as the idea is to make sure that all 20 million customers “receive their payments on time.”

“As we move our Payment Services forward they need to be efficient, modern, fast, scalable, flexible, innovative and available 24/7,” Laycock wrote. Most of all of those traits can be enjoyed by effectively applying the DLT.

Although it was reported that the DWP is looking at several cutting-edge trends and technologies, they are heavily considering the DLT, as it is one of the fastest-growing systems in the planet and would fit in nicely with the needed updates.

“We are starting to see the first full production [DLT] implementations, such as Santander’s One Pay FX. The benefits include reducing time, cost and failure rate associated with making transactions whilst data is stored on a secure immutable ledger,” explained Laycock.

Among the objectives for the medium and long term is the revamping of the payments architecture, as Laycock explained that the department wants to apply “the biggest set of changes to the way UK payment schemes process payments in years.”

A rollout is scheduled for early 2021, and the DWP will not only aim to consolidate the schemes already in place, but it will also reportedly introduce a common payment message standard, not to mention the addition of new “overlay” offerings such as “confirmation of payee” and “request to pay.”

Another way of optimizing and improving the DWP’s current payments service is open banking, in which using open APIs will let third-party developers come up with banking-related apps and services.

Laycock also explained that it is convenient for the DWP to “consider how we can harness the payment innovations coming out of these trends and how we can influence the New Payment Architecture to help shape future of payments across government.”

Besides various technologies becoming more prominent each day, the DLT remains one of the favorite of governments and public institutions around the planet.