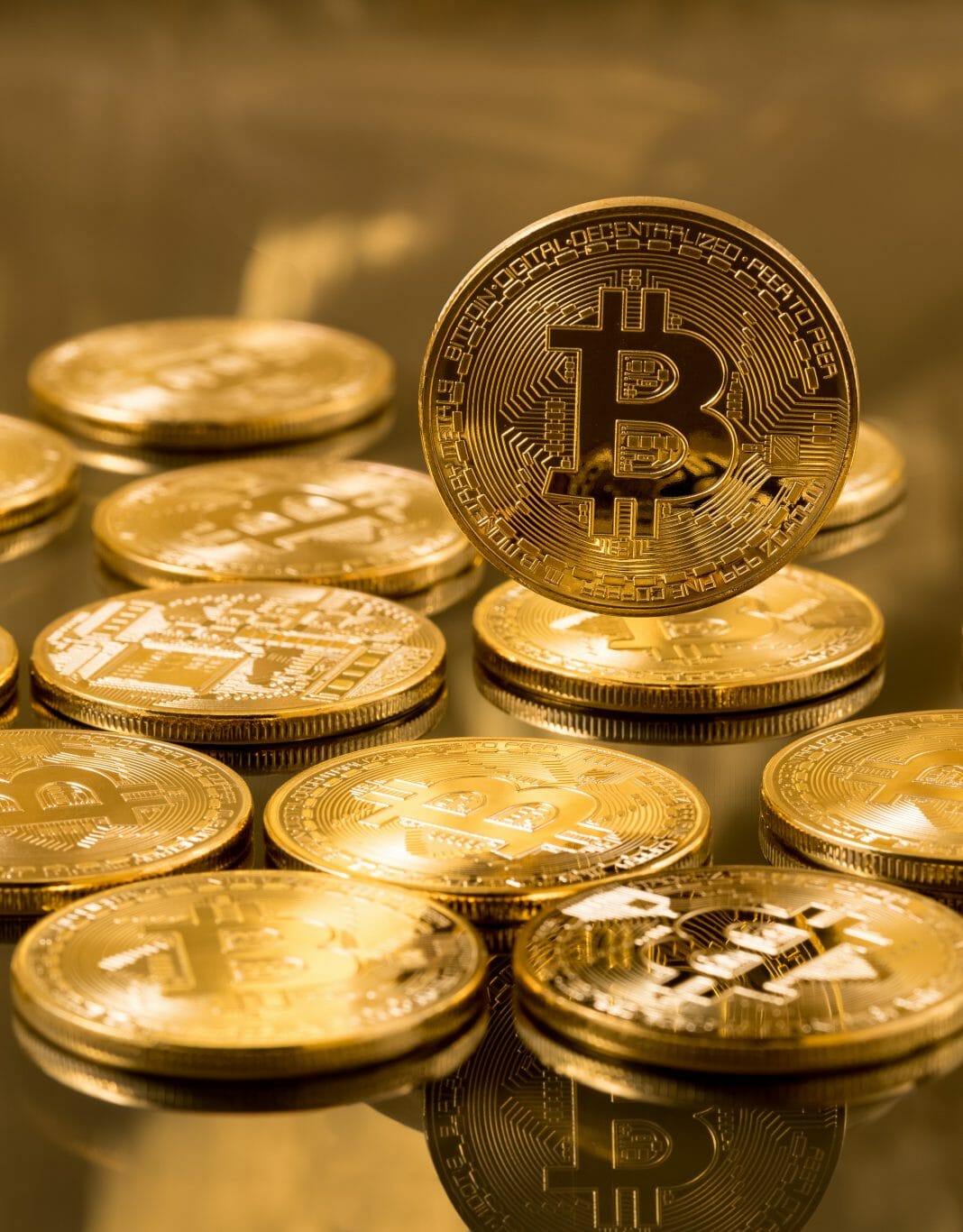 The investment in Bitcoin (BTC) of the Square Company, of Jack Dorsey, was made in a planned, fractional way and with special storage, protection, and accounting mechanisms.

The funds were stored in hardware wallets or offline, seeking greater security. As part of that effort, Square explained that it uses Subzero, its “solution backed by the hardware security module to protect Square’s bitcoin reserves.”

Square’s investment in Bitcoin is reinforced by several layers. In addition to shielding its storage, the company reinforced its investment with an insurance policy “against crimes to protect against internal or external theft of bitcoin both in online and offline wallets.”

Square opted for this theft insurance mechanism, considering that others only offer solutions to “the loss of assets in cold storage in specifically designated facilities and may not cover all cases of theft of privileged information.”

On accounting, Square assured that “since there is no limit on their useful life, cryptocurrencies are classified as intangible assets with an indefinite life” and their classification in the short or long term mainly depends on the temporary interest of the investment from the company.

In its particular case, Dorsey’s company stated that “the probable classification of the balance sheet will be ‘other non-current assets’, with a breakdown in the footnotes that indicate the value market at the end of the quarter.”

Buy 50 million dollars in bitcoin without affecting its price

As described in the document, the purchase of the bitcoins was executed with an average price of over 24 hours with low volatility expected in the market. The investment amount is in turn equivalent to 1% of the company’s total equity.

Square executed in that time a programmed series of small purchases through the liquidity provider they use for Cash App, their bitcoin exchange application.

The intention of using this mechanism was to “maintain the privacy of transactions”, in addition to avoiding artificially influencing the price of the pioneering cryptocurrency in the market with a massive purchase.

Although Square’s intention is not intended to affect the price of Bitcoin, its investment appears to fuel bullish spirits in the market. There is a price increase of more than 4% of BTC and the rest of the main cryptocurrencies.

Institutional investment in bitcoin is rising

This approach to investing in bitcoin shares the approach implemented weeks earlier by business intelligence firm MicroStrategy. Between August and September, this company invested more than 400 million dollars in bitcoin, as we have previously reviewed.

Michael Saylor, Founder, and CEO of the American Company explained that his company made fractional purchases to accumulate the total amount of 38,250 BTC. Saylor also cited the importance of not hitting the price with a big buy and cold storage of funds, just as Square is now.

In this regard, Jack Dorsey commented that even more important than the investment made by Square was to share how that process was. Thus, he said, “others can do the same.”

Square and development in Bitcoin

In the case of Square, the bet on Bitcoin goes far beyond investing part of its assets in the cryptocurrency. Since 2019, Dorsey’s company worries about the development of open-source initiatives associated with Bitcoin, something that brings a good reception in the bitcoin environment.

This year, the development of the Satoshi eye project is receiving aid and finances to create a service to monitor transactions that seek to improve security in the network of payment channels Lightning.