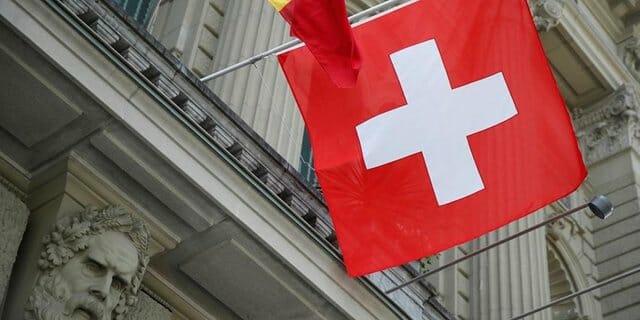 The money identification from Venezuelan public institutions in hundreds of bank accounts in 30+ banks led to a prosecution in the Swiss nation.

Swiss prosecutors identified bank accounts with figures up to 9,000 million Swiss francs, an amount that equates to approximately USD 10,100 million, which “probably come from public defrauded funds in Venezuela.”

According to the Le Matin report, since the investigations began their course at the end of 2019, Zurich public prosecutors noted funds that people close to the Venezuelan government keep in various accounts belonging to at least 30 banks in the Swiss nation. Le Matin said the finding happened due to a series of investigations in Zurich in the fourth quarter of 2019.

A Zurich police spokesman said that the funds are split all over the number of the abovementioned bank accounts. This event places Venezuela as the first source of malicious financial behavior and suspicious funds in Swiss Banks.

Consequently, it means that one in eight Swiss banks suffer the consequences. The Zurich prosecutor’s office did not immediately respond to requests for comment about the event.

The Zurich prosecutor’s office opened at least five independent money laundering investigations. These investigations are aiming at two schemes that allowed people close to the regime to misappropriate billions of dollars that damaged their country’s public treasury during 2010-2013.

These systems create a pre-establishment of dual currency exchange (CADIVI quotas), the source added. Through such a system, private operators under the direction of the government were able to increase a rapid system of profits thanks to the exchange of bolivars against foreign currencies at advantageous rates.

According to the media, one of the protagonists in this exchange system situation would have been Raúl Gorrin, a television magnate and an actual fugitive that has a close relationship with the government of President Nicolás Maduro.

One of the Swiss accounts controlled by Raúl Gorrin launched the Company Helvétique (CBH) bank in Geneva. According to account statements, Gorrín received the sum of USD 2.9 billion from April 2012 to March 2013. This action was to return the money in small bits so it could help shell companies.

Part of these amounts got blocked by the Zurich court. From these accounts, a millionaire sum went to the purchase of sumptuous properties like mansions, yachts, and racehorse farms in The United States.

Also, In March 2020, the highest court of justice in Switzerland set an agreement to make public some bank documents that guard a relationship to a corruption scheme with a result of USD 4.5 stolen billion to Venezuela, according to the newspaper El Nuevo Herald.

Venezuela Is in Crisis

The Swiss media Sonntags Zeitung describes that Venezuela is in a critical state, this conclusion comes from a report by the UN Human Rights Council in September, according to the report nine out of ten people live in poverty.

The crisis hit every corner of the Venezuelan economy, the years of austerity, mismanagement, and an incompetent exchange rate policy that reflects on all the changes that occurred to the bolivar, as well as its rise only paves the way to corruption.