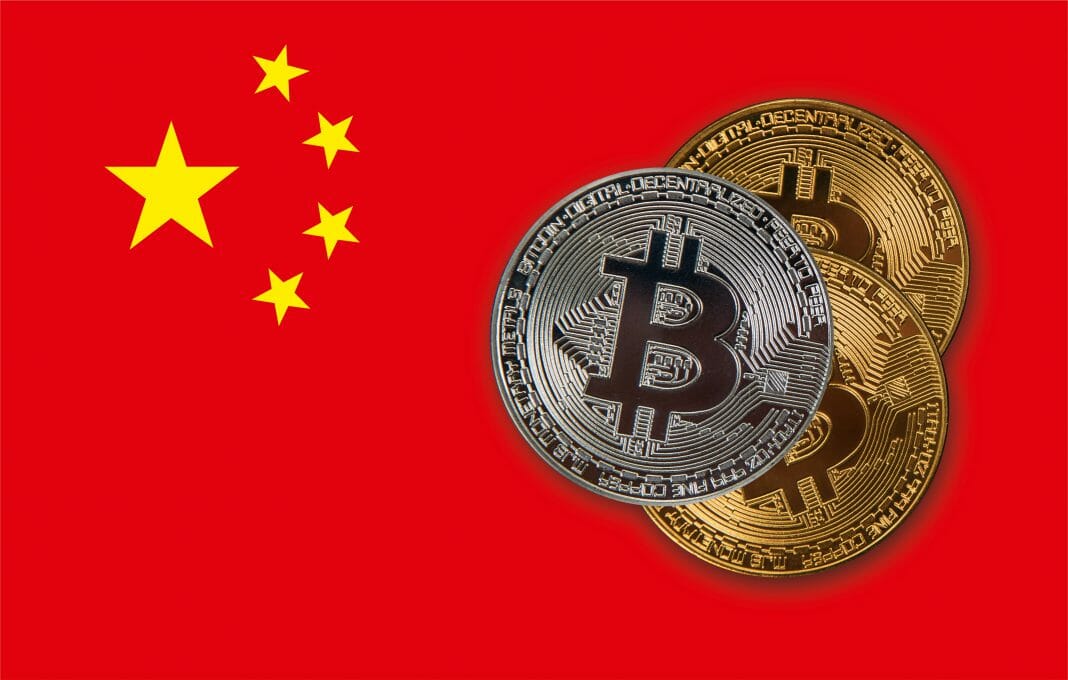 The United States of America concentrates on Bitcoin mining for the first time in a long time. Miners have found energy alternatives after leaving China.

The United States of America concentrates a large percentage of Bitcoin mining worldwide, displacing China as the territory that centralized this activity.

According to a new study released by the Cambridge Center for the Financial Alternative (CCAF), by the end of July 2021, 35.4% of the mining power or hash rate of the network Bitcoin came from the United States of America.

The causes are clear: China’s Bitcoin and cryptocurrency mining bans have generated a large migration of miners and companies, which had settled in the US and other countries in recent months.

By May 2021, the report reflected that the US hosted 17.2% of the hash rate, while China still hosted 44% of the Bitcoin hash rate in its territory.

The CCAF now notes that that percentage fell to 0 in China, although some miners could remain in hiding. Also, Cambridge indicates that according to their methodology, there are variables that could make their estimates imprecise; Although the entity recognizes that there is a trend pushing Bitcoin mining back in that country.

The report also highlights that a variation of the localized hash rate could be seen between the provinces of China for several seasons a year. This variation used to happen due to the change of climatic seasons and the relocation of miners among the available energy alternatives.

However, the report highlights that since June 2021, due to the bans, data on the mobility of miners is no longer available, and this migration according to the seasonal period is already a thing of the past, as the activity got banned and is virtually non-existent in China.

In the last months, a massive movement involved various industries, companies and has even generated the verbal approval of some politicians such as Senator Ted Cruz and the president of the Securities and Exchange Commission, Gary Gensler.

80% of Bitcoin Miners in the World use Renewable Energy, According to recent Studies

A new report by researchers from the University of Cambridge concludes that 76% of Bitcoin miners use renewable sources as part of their energy supply. This group of miners uses about 62% of hydroelectric energy, a percentage very similar to what the academics determined in 2018.

The research, revealed this September, is the third Global Cryptocurrency Benchmarking Study led by the Cambridge Center for Alternative Finance (CCAF). In the report, the teachers highlighted the changes that occurred in the cryptocurrency sector since the publication of their first and second study, in 2017 and 2018.