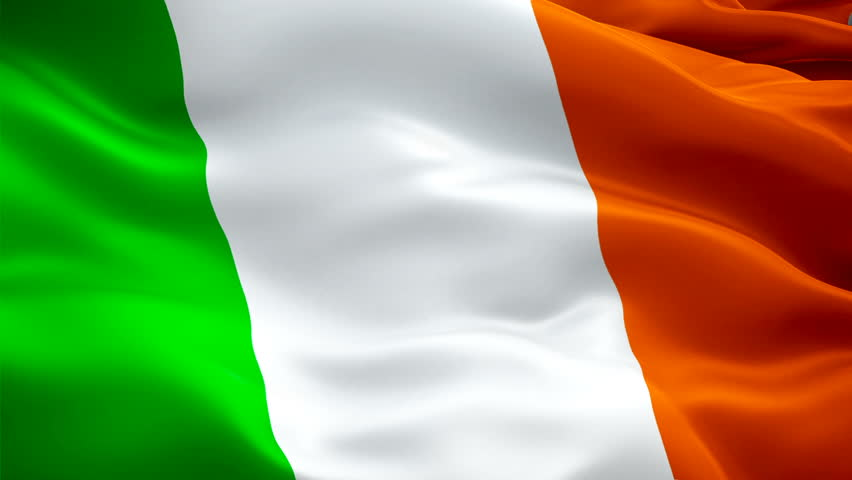 It is expected that more Irish banking institutions become more involved with this technology, which is finding support within the country’s financial system

In recent reports published by the most important financial institutions in Ireland, it was announced that they use blockchain technology to control their operational and security personnel, specifically in the management of credentials within a security system created with blockchain technology.

For some years, these financial institutions were afraid of the changes that blockchain technology and cryptocurrencies could imply. This is due to a completely traditional management system that is not adapted, until now, to the one used in the crypto world, and that incorporating this technology into their financial system requires preparation and updating their services.

Despite these complications that arise in their traditional methods of financial management, they opt for the systematic advancement of technology, and these banks consider understanding the importance of staying on the cutting edge of innovation. It is for this reason that these banks have involved this technology among their management systems.

Currently, the Irish bank, the Allied Irish Banks (AIB), and Ulster Bank, have begun a pilot test of a system that will help track and verify data within the credentials of their staff, as well as information about their qualifications and other important aspects. It is known that these institutions will use the solutions of the Blockchain Lab Company, which comes from Deloitte in Dublin.

Regarding the aforementioned system to be implemented by their banking staff in the near future, it is known that the credentials will be stored in a digital wallet system that will have its support in the chain of blocks that the company provides. This will help improve significantly the online system from the bank. In addition, the Institute of Banking of Ireland is involved in this project, which ensures the correct operation of the system.

Regarding this matter, Mary O‘Dea, who is the Chief Executive of the Institute of Banking of Ireland,gave her opinion of the project. She was also enthusiastic about the implementation of the solution. “More than 23,500 members have a professional designation with the Institute of Banking and, ultimately, for us, it is about maintaining the highest professional standards for the benefit of clients that are served by the financial services industry”, she finished.

On the other hand, Pascual Donohoe, who is the Finance Minister in Ireland, said he feels very excited about the development of the project and considers it an excellent value to stay in the direct line of innovation. “I fully support the development and adoption of new technologies such as blockchain as a way to encourage digitization and innovation”.

It is expected that in the coming months more institutions will be attracted by this project, once the tests have been completed and the project is implemented in the banks that have decided to start using this technology. In this way, blockchain technology will not be used only in this specific sector, but it would be implemented in other fields. The idea is that more people adopt the confidence to involve technology in commercial matters.