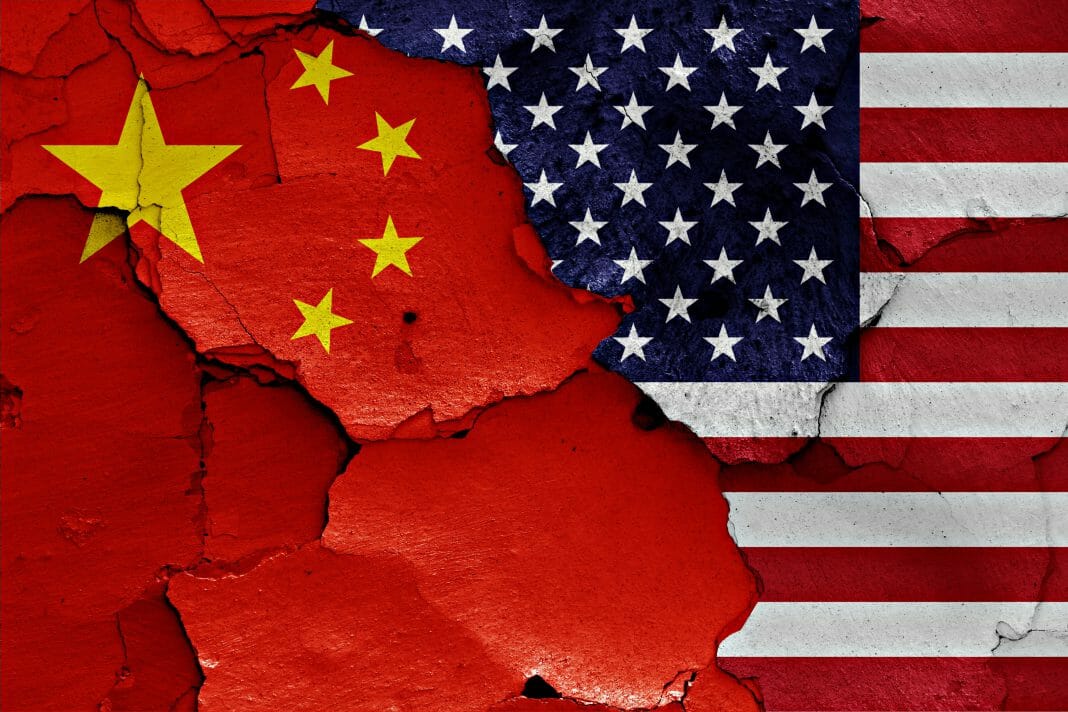 The price of Bitcoin has dropped by 2.5% this week due to the nervousness of the markets. Nancy Pelosi will be the first senior US official to visit Taiwan in more than 25 years.

The Bitcoin (BTC) price has kept dropping due to the tension between China and the United States that shook the markets. Nancy Pelosi, the 52nd Speaker of the US House of Representatives, will be the first to visit Taiwan in over 25 years.

Beijing has reportedly warned Pelosi and the US administration not to go to Taiwan, which it considers part of its territory. In addition, Chinese officials have threatened to take unspecified military countermeasures if her visit continues, as they regard this as a fugitive place.

Zhao Lijian, the Foreign Ministry of China, warned about negative consequences if she insisted on the visit. The official stated they were ready for any eventuality, as the People’s Liberation Army will never remain idle. He said China would take firm measures to safeguard its sovereignty and territorial integrity.

Investors may have dumped riskier assets, like Bitcoin, due to the tension until they have more certainty about this scenario. Chen Zhao, the chief strategist at Alpine Macro, said Beijing’s actions might trigger further sanctions against China. That would dramatically increase the risk of a direct military conflict between the United States and China.

Faced with that, he recommends that investors think about how to hedge their portfolios against the risk of a US-China military confrontation.

The visit of Pelosi to Taiwan triggered the conflict between China and the United States. That situation reduced the risk appetite among investors after the expected 75-point interest rate hike in the American nation. That increased the demand for cryptocurrencies and stocks, whose prices increased over the last week.

Bitcoin has reached the low of USD 22,700, a depreciation of 2.5% since the beginning of the week. The drop in the price of the leading cryptocurrency and other risk assets might continue along with the nervousness of the markets.

Market technician Katie Stockton, the founder of Fairlead Strategies, said that medium- and long-term momentum indicators still point lower. That increases the risk of another significant downward draft in the next few months.

She argued that further short-term loss of momentum would lead BTC to retest USD 18,300-USD 19,500. However, if a potential decline does not stop there, she estimates the secondary support of Bitcoin is nearly USD 13,900.

Markus Thielen, the chief investment officer at IDEG Asset Management, expressed his position on Ether (ETH). He speculates that the price might drop to USD 1,500 when Nancy Pelosi arrives in Taiwan.

In addition, he said that there are fewer Google searches for the Ethereum merger. He thinks the flow of optimistic news is taking a back seat, focusing on the US-China tension. Therefore, there is further ambivalence between bearish and bullish projections for the Bitcoin-led crypto market.