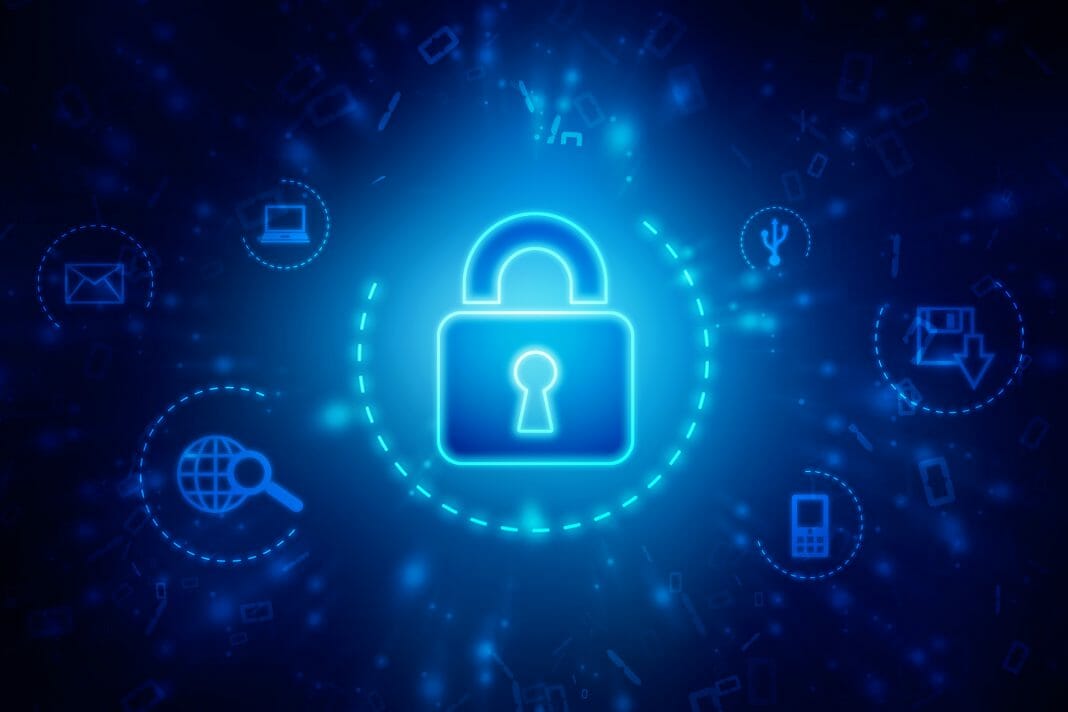 The founders of Forsage offered the ability to deposit money into smart contracts by paying old investors with the funds of new members. Three persons, including a former Coinbase product manager, used privileged information on future tokens lists to help his brother make a profit.

Vladimir Okhotnikov, Lola Ferrari, Mikhail Sergeev, and Sergey Maslakov, presumably living in Russia, the Republic of Georgia, and Indonesia, were four of the founders charged. The SEC also accused three US-based promoters of selling the Ponzi scheme among retail investors.

In January 2020, the SEC filed a lawsuit against the founders of Forsage, who offered the ability to deposit money into smart contracts. They operated the business as a Ponzi scheme where old investors made a profit by recruiting new members.

The Scammers Ignore the Warnings Issued by Regulators

The Philippines and Montana securities regulators issued a cease and desist order against Forsage in 2020. However, the promoters continued selling the investment program, denying any financial wrongdoing.

The SEC filed a lawsuit in the US District Court in the Northern District of Illinois. They charged persons from Missouri, Idaho, Kentucky, Virginia, Illinois, Florida, and Wisconsin with violating securities registration and anti-fraud provisions of federal securities law. Two defendants settled the issue out of court, refunding the investments and complying with civil penalties without admitting or denying their guilt.

The SEC Talks about the Indictment

The SEC accused three persons, including a former Coinbase product manager, of insider trading. They took advantage of privileged information on future tokens lists to make a profit.

The exchange had warned its employees not to reveal this sensitive information. Ishan Wahi, the former product manager of Coinbase, ignored the warnings from June 2021 to April 2022.

Wahi provided insider information to his brother Nikhil Wahi and his friend Sameer Ramani, who made USD 1.1 million illegally. The SEC said that the 25 tokens traded included stocks, placing the perpetrators in violation of securities laws.

At the beginning of August, the SEC launched an investigation into Coinbase for allegedly trading unregistered securities. The agency increased its scrutiny of the exchange since it expanded the number of tokens in which it offers transactions.

The acting head of the Crypto and Cyber ​​Unit of the SEC said the founders of Forsage could not avoid securities laws. Although the Ponzi scheme of the alleged criminals only focuses on smart contracts and blockchains, they have to face justice.

The government agency thanked the regulators from the Philippines and Montana for assisting them in the investigation.

Meanwhile, Bitcoin is trading at around USD 22,886 and has accumulated a 7.3% gain over the last week. Its daily trading volume is above USD 45.35 billion, while its market capitalization is about USD 437.35 billion, according to CoinGecko.