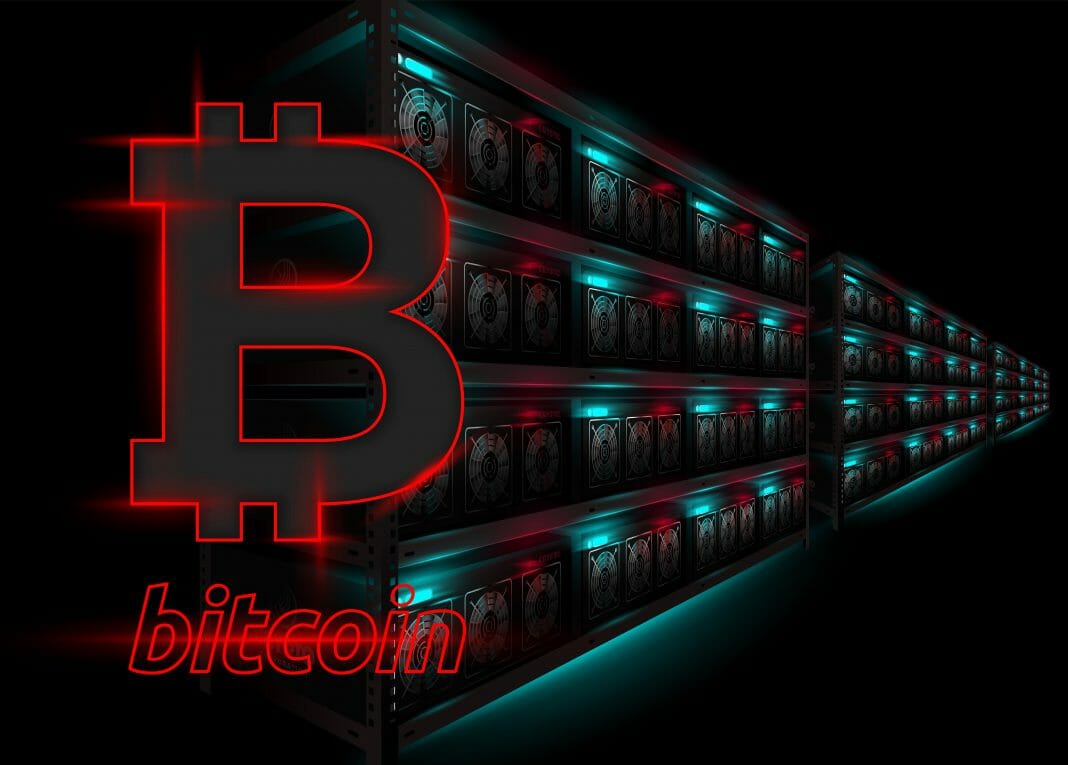 The major mining equipment manufacturers are beginning to resume their usual activities. The entire mining industry is preparing for the next Bitcoin halving.

As a consequence of the outbreak of the coronavirus, the upstream and downstream processes of the cryptocurrency mining industry were postponed earlier this year. Regardless of whether they are mining equipment manufacturers, mining pools, mining farm owners or miners, everyone is preparing for the Bitcoin halving.

Chinese cryptocurrency miner manufacturers, such as Bitmain, began launching new models at the same time as miners “are actively preparing for the battle.” It is worth mentioning that all mining farms are currently running at full speed.

There only remain two and a half months before the Bitcoin halving, an event that has historically given way to a bullish market. However, the halving represents a challenge for the mining industry, since Bitcoin’s price after that event directly determines whether miners will generate profits or get caught by a disastrous lack of profitability.

In recent weeks, participants from the entire cryptocurrency mining industry chain, ranging from miner manufacturers to miner suppliers in China, have only been able to see the rise in Bitcoin’s price before the halving occurs.

Artem Eremin, product manager of the ASIC retailer 3Logic, revealed that Bitmain and Canaan’s businesses had been delayed for at least a week. Their arrangements for production, delivery, post-sales services, and repairs had to be postponed.

Given that the outbreak of the coronavirus is being controlled, companies in China are gradually returning to work. In that respect, participants in the Chinese mining industry recently said that the impact of the epidemic has gradually weakened.

Last February 14th, Zhang Wencheng, Sales Director of the Chinese miner producer Whatsminer, said that their production has been resumed, causing some logistics to return to normal. However, large-scale investment could be affected due to the inability to inspect farms and manufacturers.

Other leading miner producers in China, such as Bitmain, Canaan, and PandaMiner, are also returning to work. Given that logistics are normalized, miner manufacturers can produce and sell as usual.

Everyone Prepares for Halving

The director of PandaMiner said that the supply of mining machines is currently reduced. The recovery of the market has allowed mining profits to increase by about 50%, at the same time as the demand for mining equipment has grown.

Shao Jianliang, CEO of the Canaan blockchain, stated that this company has launched many schemes, such as mining machinery mortgage, free purchase, and installment purchase to improve sales. Additionally, miners can now secure mining revenues by buying options and other products.