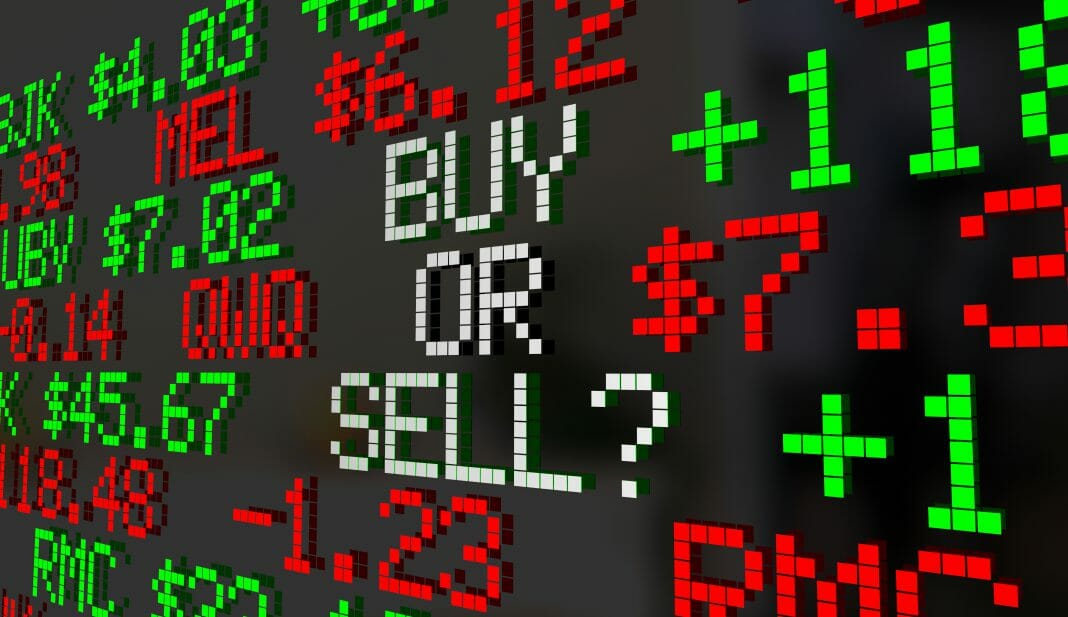 In the past seven days, some cryptocurrencies such as Bitcoin, Ether, and Binance Coin reached new all-time highs. The Motley Fool and Bill Gates talked about Bitcoin, with the former admitting to investing in the cryptocurrency.

The cryptocurrency market seems to be getting used to reaching one all-time high after another. It is very difficult to keep up to date with so much information flow, especially when the main cryptocurrencies do not stop exceeding all-time highs.

For that reason, the cryptocurrency market practically saw Bitcoin break its all-time high daily in the last week. In fact, on February 17th, the pioneering cryptocurrency broke the USD 50,000 barrier for the first time.

Since then, the cryptocurrency has not stopped breaking its all-time high time after time until reaching the current level. That led to its market capitalization exceeding USD 1 trillion.

The Motley Fool Invests in the Pioneering Cryptocurrency

Breaking all-time price highs are not the only thing that the cryptocurrency market is getting used to. It is also getting used to welcoming institutional investors.

Great figures and institutions have given their opinion on the pioneering cryptocurrency in the last week. The Motley Fool, a website that advises investors, said that Bitcoin is a profitable investment.

As if that were not enough, they also announced that they had invested USD 5 million in the pioneering cryptocurrency. That piece of news became one of the catalysts for the crypto asset.

The founder of Microsoft recently said in an interview with television channel CNBC that he has taken a neutral view on Bitcoin (BTC). He also made it clear that he has not invested in the main cryptocurrency on the market.

Bitcoin was not the only cryptocurrency to break its all-time high in the past seven days. The Ether (ETH) price exceeded USD 2,000 after growing by more than 7% for a week.

However, the cryptocurrency failed to hold on to the level that it reached. Just 24 hours later, it fell by almost 3% to position slightly below USD 2,000.

The price of the crypto asset has increased by 125% in the last seven days, reaching USD 284. Similarly, it currently ranks third by market capitalization.