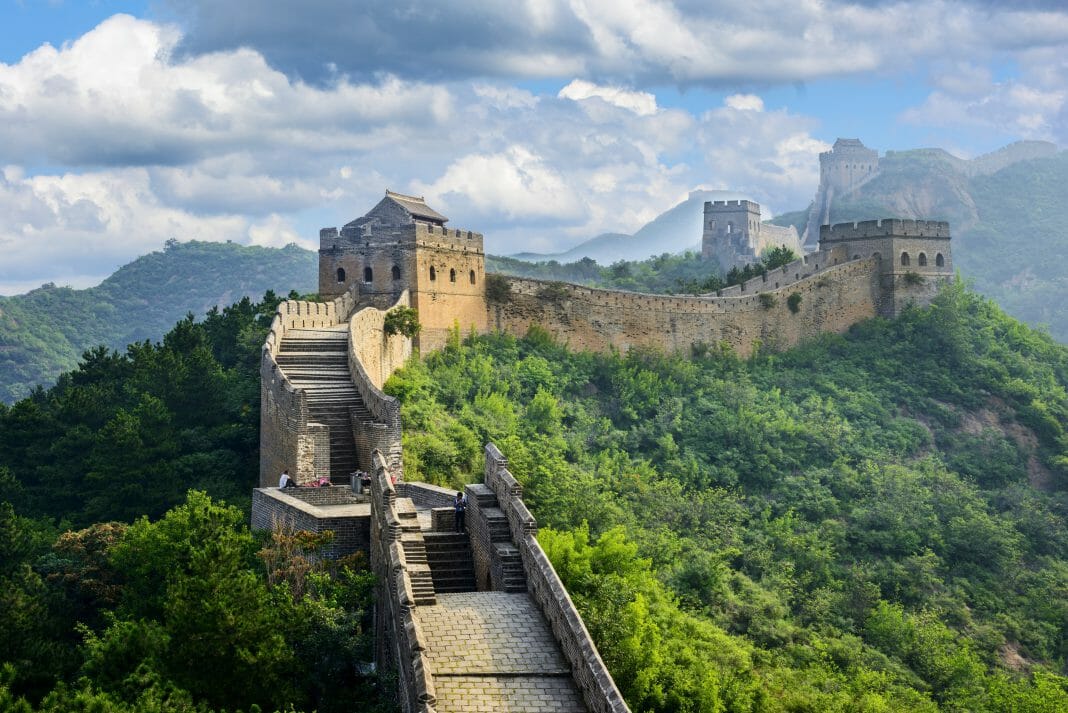 Analyst Willy Woo expects the price of Bitcoin to stay sideways for a few weeks. The accumulation of BTC in the hands of long-term holders is reaching maximum values.

The price of Bitcoin (BTC) recently recovered at a level above USD 47,000 after two weeks of retracement. The undesirable effects of the collapse of Chinese real estate firm Evergrande and the ban on Bitcoin by the People’s Bank of China remained behind.

What the president of the US Federal Reserve, Jerome Powell, expressed may have contributed to the rise in the price of Bitcoin. He told the US Congress that the government does not plan to ban Bitcoin and other cryptocurrencies. The United States takes a position contrary to China since it does not contemplate strict regulatory policies on crypto assets.

Those investing in cryptocurrencies consider that Powell’s statements suggest that the US government would not veto Bitcoin, as China has done. In that sense, the former US federal prosecutor, Katie Haun, stated that China’s decision is an example that no one should follow.

Willy Woo recently predicted that the price of Bitcoin will maintain sideways movements between USD 39,000 and USD 47,000 for a couple of weeks. The downward trend in recent weeks coincided with further accumulation by long-term investors.

Woo argues that the current level of accumulation is reaching its peak. In the past, accumulation highs have usually preceded a Bitcoin cycle high. That process could occur by the end of the year and lead to a bullish breakout that would continue in 2022.

Long-term holders usually retain a maximum amount of the supply of Bitcoin. The latest weekly chart shows that most coins are in the hands of short-term holders. The volume of BTC that they have held is at a minimum of 20%.

Historically, the regions where a low correspond to bearish periods of the price precede a bullish breakout. Less supply in the hands of short-term holders means that they have been selling their BTC to long-term holders.

Data from Glassnode reveals that 71.1% of the total BTC held by short-term holders is in profit. In other words, the pioneering cryptocurrency has a higher price than those investors had to pay. Long-term holders, who have almost 30% of the supply, are at a loss but remain convinced to hold onto their coins.

The SEC Is in Favor of a Bitcoin Futures-Based ETF

The president of the US Securities and Exchange Commission, Gary Gensler, prefers Bitcoin futures-based exchange-traded funds.

Gensler noted that the SEC is examining ETF applications seeking to invest in Bitcoin futures. The official said that the current legislation contemplates protecting investors interested in those purchase and sale contracts.