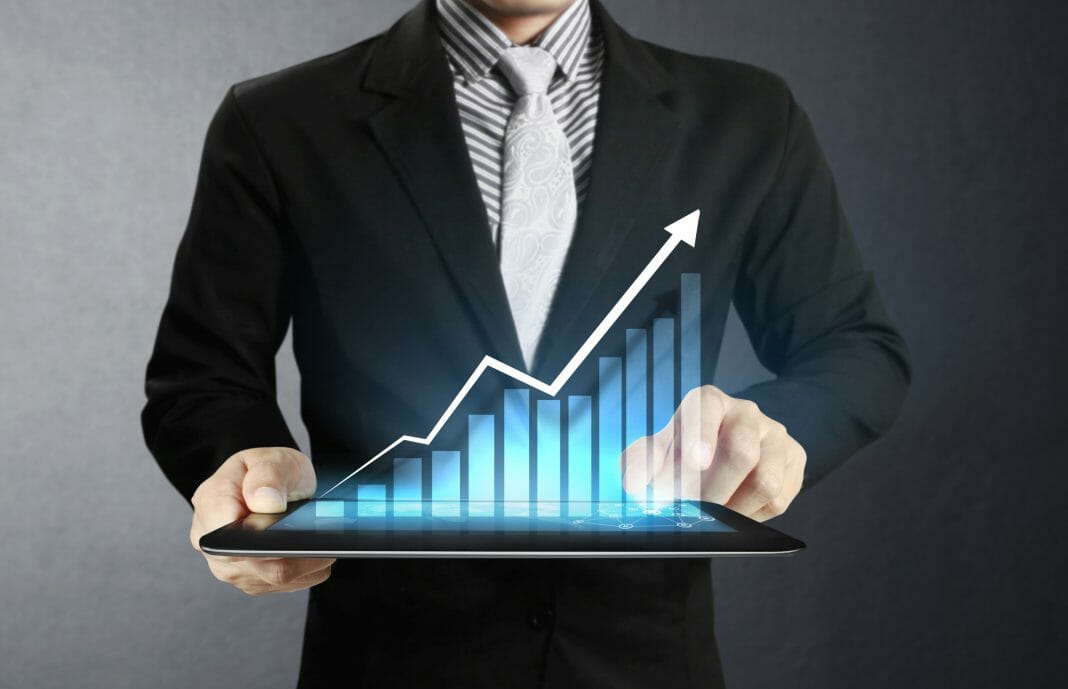 The native token of the Cardano network responded positively to the hard fork, rising by 3.6% within 24 hours. IOHK described the upgrade as the most ambitious of Cardano and congratulated its community for its completion despite some delays.

The Cardano network recently completed the Vasil hard fork, which caused the price of the ADA token to increase by over 3%. However, developers will not have complete access to the full functionality of the upgrade until September 27th.

The Price of ADA Rises after the Vasil Hard Fork Event

The price of ADA, the native token of the Cardano network, responded positively to the completion of the Vasil upgrade. The crypto asset rose by 3.6% within 24 hours and traded at around USD 0.4638.

According to an announcement by blockchain firm Input Output Hong Kong (IOHK), the hard fork brings significant performance and capacity improvements to Cardano. They said it would have increased scripting performance, efficiency, lower costs, and a better developer experience.

The Vasil Hard Fork Is the Most Ambitious Upgrade of Cardano

Vasil has been the most significant improvement to Cardano since it launched smart contract capabilities in 2021. IOHK described the hard fork as the most ambitious upgrade of the network and congratulated its community for completing it successfully.

The Vasil hard fork was subject to delays and several postponements before its final release. After the upgrade, Cardano has been working on the Hydra-Head protocol, a layer-2 scaling solution.

However, complete access to the full functionality of the upgrade by developers will not be possible until September 27th. According to the team behind Cardano, activating the new Plutus V2 cost model on the blockchain will allow a new era to start.

Scammers Take Advantage of the Hype about the Vasil Hard Fork

Some malicious actors tried to benefit from the commotion through accounts posing as Charles Hoskinson, the founder of Cardano. They promised to distribute millions of ADA tokens to those people who clicked on a suspicious link they provided.

Hoskinson warned about those fake accounts on Twitter, urging the community to report them to prevent unnecessary losses. However, it is not yet clear whether there have been any victims of those scammers.

The relevance of crypto assets is increasingly evident, which malicious actors use to their advantage. For example, the commotion about the Vasil hard fork led some scammers to use accounts posing as the founder of Cardano. Investors must be careful with suspicious messages promising them to become rich quickly.

Meanwhile, ADA is trading at around USD 0.460346 and has accumulated a 0.4% gain over the last 24 hours. While its daily trading volume is above USD 660.21 million, its market capitalization is about USD 15.57 billion, according to CoinGecko.

Investors should research ADA or any other crypto assets before buying them to know their all-time high, behavior, and possible future price. That will help them find the most convenient investment opportunity to minimize the risk of losing money.