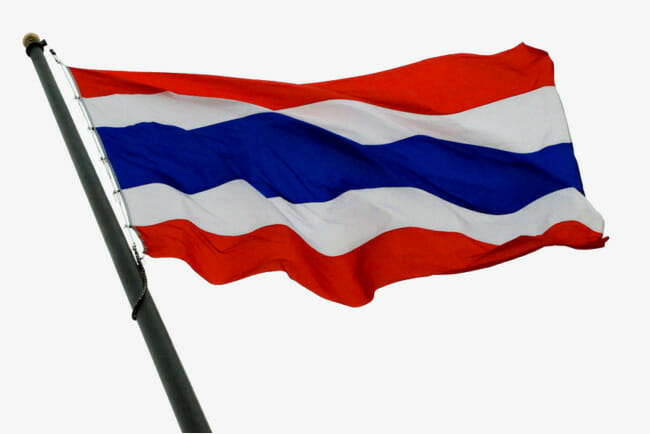 The “sandbox” regulation will allow changes to the laws in isolated places, in order to verify their impact on the economy

It was recently announced that the Thai Parliament is evaluating a possible change to the laws that regulate the use of cryptocurrencies in the country. It is for this reason that they propose a radical change in which a new set of “sandbox” rules would help stimulate the growth of the crypto industry in the country.

In order not to be far apart in the commercial technological steps, the possible launch of Libra by the social network Facebook generated a reaction in Thailand. The country understood that it should stimulate the growth of the crypto-industry and not paralyze it. For this reason, they have expedited the bills that would stimulate the birth of possible national cryptocurrencies. “All the platforms we use are all foreign. If this is a war, I can conclude that we are close to lose it”, Pakorn Wutudomphipatsakul, a Thai parliamentarian said.

During the first discussion of this topic, participants reached the first concession in which they accepted that Thailand does not have a legal system according to the new advances in technologies. So this may be the main reason why there is no new foreign investment in the country, and that transnational companies decided to invest in a country like Korea, which although they have strong legislation, is updated to the new financial changes of this century.

“Why don’t foreign investors invest in new Thai companies? Don’t say it’s alien. The large capital in Thailand created a startup fund to invest in foreign companies. The main reason is our ecology. It is not conducive to the creation of companies. The first obstacle is the law that does not catch up with technological changes. The effective solution is to obtain obsolete laws”, Pakorn concluded.

Once they reach the first consensus those changes must be made in the legislation, the Parliament began to discuss the changes that must be made, reaching the conclusion of creating the “sandbox regulation”. This determines that for a period of time isolated tests should be conducted on the modifications to the law to measure its impact, without this having repercussions on the economic stability of the country.

Pakorn also considered that in order for there to be a good drive towards the new economy, the step should be taken to have a digital entrepreneur. He commented that a startup company or organization that drives these advances is necessary.

However, he mentions that there is nothing specific for the establishment of this idea in Thailand. It is important to emphasize that some senators from Thailand are evaluating the possibility of requesting a partnership with Libra to help boost a national cryptocurrency project.

The possible launch of Libra by the social network Facebook has alerted global economies and aroused the interest in the impact that cryptocurrencies can generate in the financial world in the future.