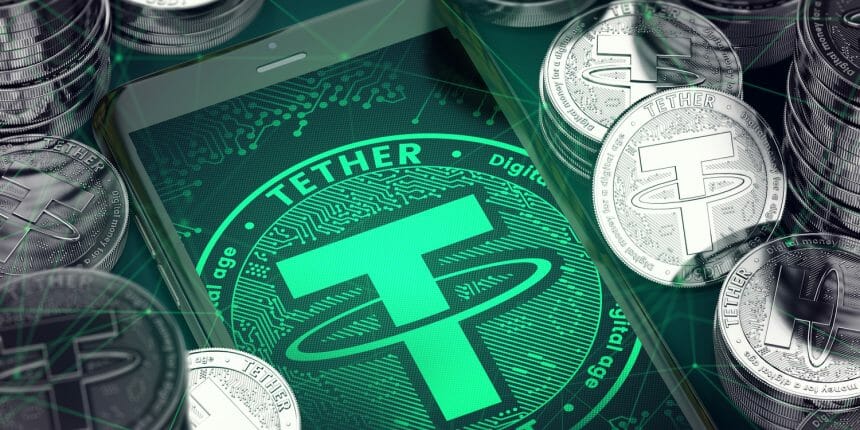 The company managed to freeze funds of an address with a million dollars in USDT in December. The reasons for the latest lockdowns remain unknown.

According to the report, Tether added three Ethereum addresses to its list this week. The feature, called Added Blacklist, allows the company to freeze USDT funds deposited at addresses, disabling its users from moving the money.

The news comes a few days after the company froze funds from another Ethereum address. Tether added a profile with over a million dollars in various cryptocurrencies to its list. The action froze nearly $1 million in USDT deposited at that address.

Tether has not indicated the reasons to carry out the account blocking. It is also unknown the identity of the users or entities that own these profiles, and the origins of said millionaire funds.

The news outlet The Block contacted the company to know more about blocking the profile with funds in USDT. A Tether spokesperson responded at the time that the firm regularly works with regulators and law enforcement agencies around the world, including on any cases related to hacking and scams.

The director of Arcane Asset, Eric Wall, had already pointed out in 2020 that some reasons for the inclusion of addresses in the list and freezing of funds by Tether could get carried out as measures for possible associations with crimes or scams.

Being a centralized signature, Tether can block funds from addresses that could have a role in criminal activities like money laundering. During 2021 alone, the company added more than 300 addresses to its list. At least seven blocks got carried out in December so, the amount increased at least 563 blocked Ethereum addresses since 2017.

While other stable coin issuers, such as Circle’s USDC, also can block funds involved in suspicious activity, this ability of some companies to control private addresses has caused concern in the past. Some argue that this feature undermines the decentralized nature of crypto.

If anything, these concerns may be working as a driver for decentralized stable coins like DAI and TerraUSD (UST). In recent weeks, the Terra algorithmic stable coin has become the largest decentralized asset of its kind, reaching a capitalization of at least $28 billion.

Although, despite this push, centralized stablecoins continue to dominate the market. USDT has a capitalization of more than $78 billion at press time.