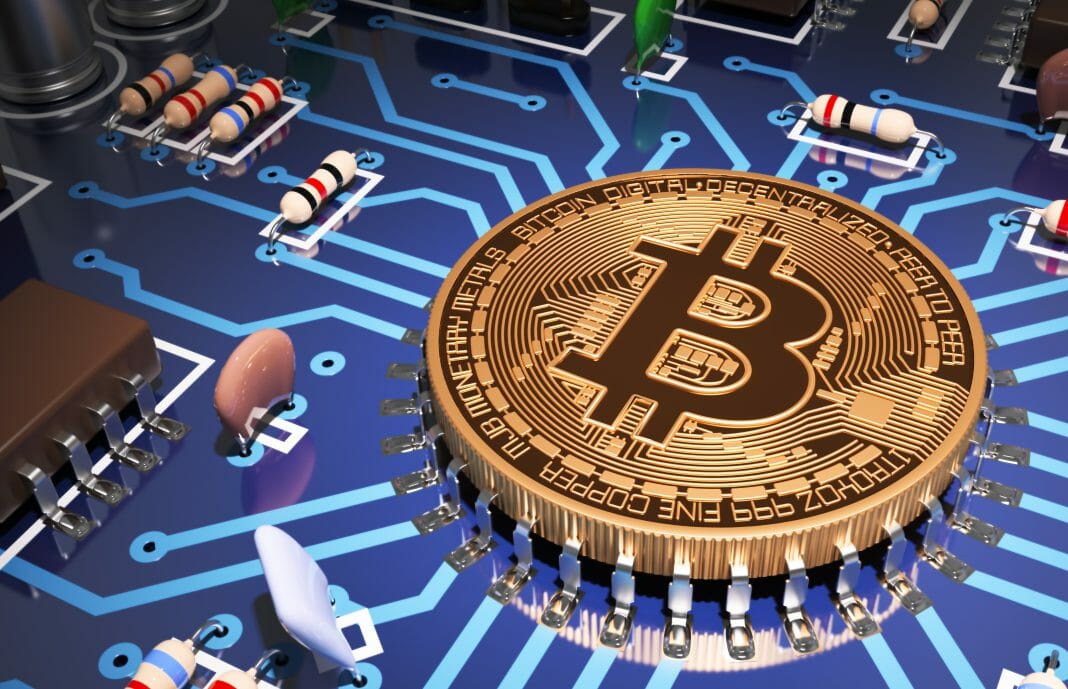 Through a QR code, users will be able to get information about the handling of shrimps in order to know the production process.

More companies are interested in using blockchain technology for the traceability of their products. In Ecuador, Distributed Ledger Technology (DLT) will make it possible to monitor the special care of food production process, such as shrimps.

With the aim to make this project a reality, the shrimp companies based in Ecuador Omarsa, Songa, Santa Priscila and Pro Mariscos announced the integration of their platforms and services with IBM. In this way, the operations of these companies will be supported with blockchain technology.

According to what these companies see, blockchain technology implements mechanisms in the shrimp industry that guarantee the proper handling of products for the consumer, allowing the certification of people working in this industry under the qualification of the Aquaculture Stewardship Council (ASC), one of the most prestigious institutions in the world.

IBM Food Trust works in a simple and useful way. It allows using a QR code in the shrimp packaging. When scanning this code, users will receive the most important information about the management of the product in question.

Recently, these companies established a commercial alliance with IBM, in order to use the IBM Food Trust blockchain solution. The objective is to make traceability and follow-up to shrimp, as well as report the product information since it comes out of the seafront until it arrives to the supermarkets. In this way, the care can be guaranteed in the handling of the sea product.

About this commercial alliance, the President of the National Chamber of Aquaculture of Ecuador, José Antonio Camposano, commented: “This technology has managed to position the national shrimp industry as a leader in sustainability, just because that initiative demands that the worker is certified under the most demanding qualification in the world, which is theASC”.

In the other hand, the Director of the Sustainable Shrimp Partnership (SSP), Pamela Nath, said: “The Ecuadorian shrimp will have complete assurance that it has been cultivated under the highest social and environmental standards, without the use of antibiotics and certifying that it is a safe product”.

Camposano added that the incorporation of shrimp companies with the IBM Food Trust is a successful case for the marine industry. She said that this step demonstrates that Ecuador has the resources to lead the positive changes within this commercial ecosystem.

IBM Food Trust continues growing. This year, the project started working with companies such as Nestlé, with the aim to verify its traceability process. The Albert supermarket also announced an alliance with IBM, to track the products that the company markets.

Currently, IBM Food Trust already has more than 80 companies associated with it in the whole world. In this way, blockchain technology becomes increasingly present in the monitoring process of the food industry. 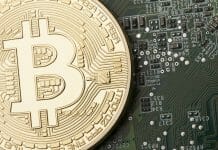