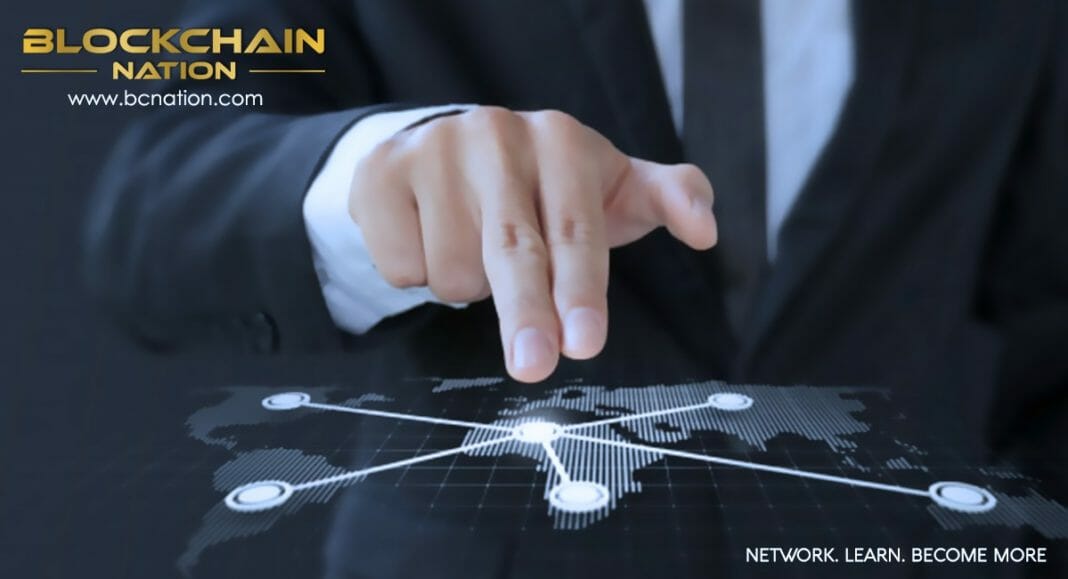 SBF has appeared in multiple public interviews this month. The community believes that SBF is trying to stay out of prison.

Sam Bankman-Fried (SBF) is on a media tour as the former FTX chairman plans a new crypto venture. Is SBF trying to improve its image?

The disgraced founder of the FTX exchange has appeared in various interviews and on Twitter spots with Mario Nawfal, the host of the Crypto Roundtable show.

According to famous YouTuber Ben Armstrong, SBF arranged a Twitter slot with him; will schedule the space this Saturday. Ben Armstrong says he’ll do a “huge dump of evidence” if SBF doesn’t show up.

SBF first appeared for an interview with journalist Andrew Ross Sorkin at the Dealbook Summit. He made statements such as “I did not knowingly mix funds” during the interview. The crypto community did not take the interview well, and SBF was criticized for its controversial comments.

In a Twitter space with Mario Nawfal, he admitted that customers were not trading actual Bitcoin on the exchange. It was just a fake entry into his FTX account. Is there a hidden agenda behind these interviews?

Is SBF Trying to Stay Out of Prison?

SBF’s responses in the interview have sparked controversy on crypto Twitter, with some believing he was telling the truth, while others feel it is diversionary tactics.

Canadian businessman and Shark Tank celebrity Kevin O’Leary supported the lobby group that believes SBF is telling the truth in the interview.

SBF seems to answer questions in a way that I wasn’t aware of what’s going on with FTX. He says he’s not sure why FTX US withdrawals were paused.

Vinny Lingham, the initial investor in notable crypto projects such as Solana and Filecoin, believes that SBF’s legal strategy is to try to characterize fraud as incompetence, in order to stay out of prison.

On the other hand, when Andrew Sorkin asked if SBF’s lawyers suggested he speak publicly, he replied: “No. They are very much not.”

Former FTX US president Brett Harrison is trying to raise $6 million for a crypto-focused startup with a valuation of $60 million, according to The Information report.

Harrison announced his resignation from FTX on Twitter in late September. Thanks to this, Harrison is not identified as one of those responsible for the appropriation of client funds that do apply to other executives of the firm.

After FTX’s collapse, Harrison said he was shocked and saddened by what Bankman Fried and his partners did.

The former executive now plans to build a startup focused on creating cryptocurrency trading software for large investors. The frustrated community tweets that he might release an FTX 2.0.