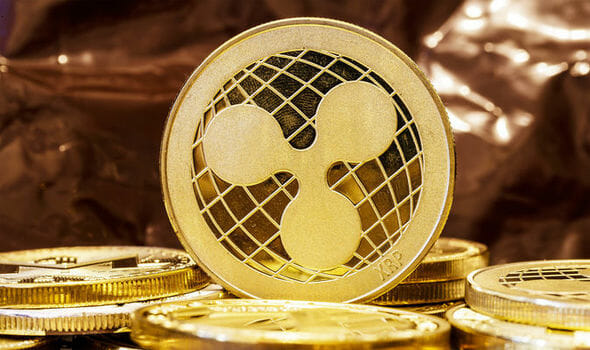 The Saudi British Bank (SABB), a banking institution from the Saudi territory, launched its new special service, which allows making possible instant cross-border transfers. To launch this platform, the financial entity counts with the support of Ripple.

The announcement was made through a press release published on the official website of the Saudi bank. SABB announced, during the Financial Sector Conference, held on April 24th and 25th, the launch of the Instant Cross-Border Transfer Service through the Ripple’s blockchain payment system, says the letter.

Representatives of the bank commented that the technology presented during the conference was part of its strategic plan towards digital transformation and the enrichment of the customer experience, whose objective is to achieve better results, thanks to efficient transactions in real time.

In the press release, SABB representatives recalled that this is one of the first banks in Saudi Arabia that joined the Ripple network in January 2018, more than a year ago. After executing the respective development tests, this technology was successfully activated through a pilot transaction conducted in December 2018, using Indian rupees.

Majed Najm, Chief Executive Officer of Corporate and Institutional Banking at SABB, commented that the platform will offer faster and more transparent cross-border payment services, which will allow transactions to be made and remittances sent instantly.

“This step is part of the bank’s efforts to provide the best services to customers, make use of the latest technology and global banking products available, and create methods and means to save time and effort for our customers”, Najm said.

The official also clarified that, although the Rupee is the first currency available through the platform, SABB plans to add to its system more currencies and countries in the near future, in order to achieve a greater reach and benefit users who need to make cross-border payments.

In the statement, representatives of SABB stressed that this institution is a pioneer in providing the local market with advanced financial services through its integrated digital channels. As they said, these channels adapt to local and global market changes. In fact, in September of last year SABB became the first Saudi bank to join a blockchain ecosystem operated by R3.

Recently, Ripple partnered with the Indian private bank Federal Bank to facilitate cross-border payments through RippleNet technology. The objective of this agreement is also to allow Indian citizens who do not live in the Asian country to transfer money to their families in India in real time.

On April 24th, 2019, Ripple revealed that it sold XRP worth USD 169.4 million in the first quarter of 2019, an increase of 31% in the last three months of 2018. Ripple’s growth continues and development of the SABB is just beginning.