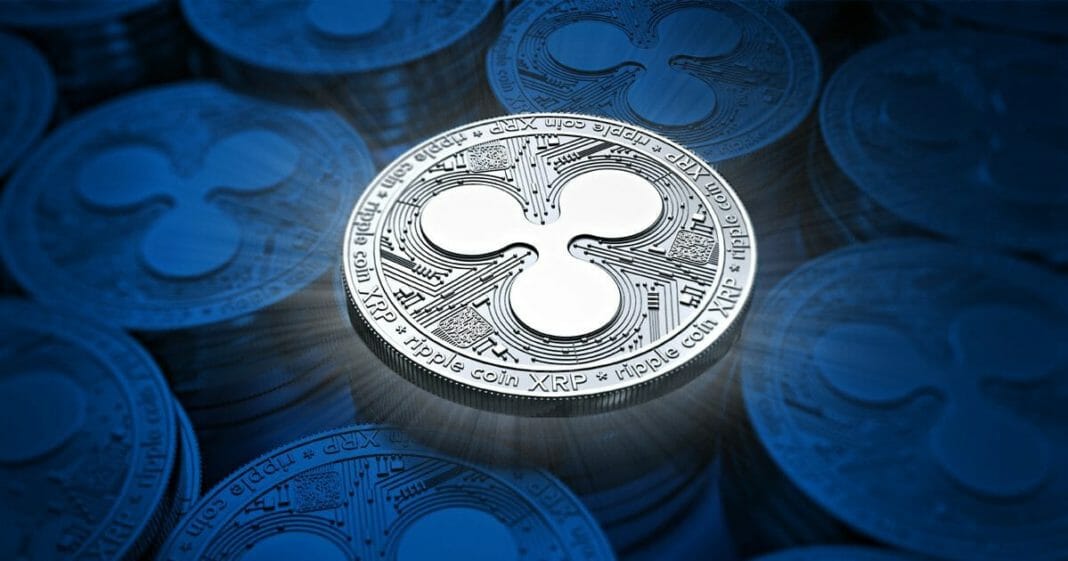 They say that the purchase was to support healthy markets and that they may do so again. They claim they are developing resources so that they do not need to make XRP purchases in the future.

The Ripple Company bought USD 45.5 million of the XRP cryptocurrency that they issue during the third quarter of this year. They did so, they said, to “support healthy markets.” According to the reports that the company provides, this would be the first time they have ever bought their cryptocurrency.

According to a report from this company, they may continue to buy XRP to support their line of credit, which was launched a month ago. This service, which works in its trial version, is available to clients of Ripple’s Liquidity On-Demand (ODL) platform. It is made up of businesses and companies that use XRP to carry out cross-border payments.

Ripple reported that they are “building new capabilities” to obtain liquidity in XRP from the market and not just from the purchases the company makes. Ripple currently holds almost half of the total XRP supply, with a market capitalization of $ 11.49 billion. The company defines this cryptocurrency as “a convenient instrument to link two different currencies quickly and efficiently.”

The buying and selling of XRP by its issuers is a practice frequently questioned because of the power this has to manipulate the market. In February this year, Ripple CEO Brad Garlinghouse had pointed out in an interview with the Financial Times that if it weren’t for the token sales, the company would not be profitable and the cash flow would be negative.

Months after this confession, Ripple began a transformation process to encompass new markets. Currently, it no longer seeks to provide services only to banking institutions but rather aims to be a gigantic financial platform or, in the words of its CEO, “the Amazon of payments.”

XRP is a digital asset created for payments. It is the native digital asset on the XRP Ledger—an open-source; it is a permissionless-decentralized blockchain technology that can settle transactions in 3-5 seconds. XRP can be sent directly without a central intermediary, making it a convenient tool to build a bridge between two different currencies and efficiently and fastly.

How can you use XRP?

Simply, it is faster, carries a far less cost, and is more scalable than any other digital asset, XRP, and the XRP Ledger’s mission is to power up innovative technology around the payments space. Ripple is focused on building technology to help unleash new utility for XRP and improve global payments. Third parties are also pursuing other XRP-related use cases.