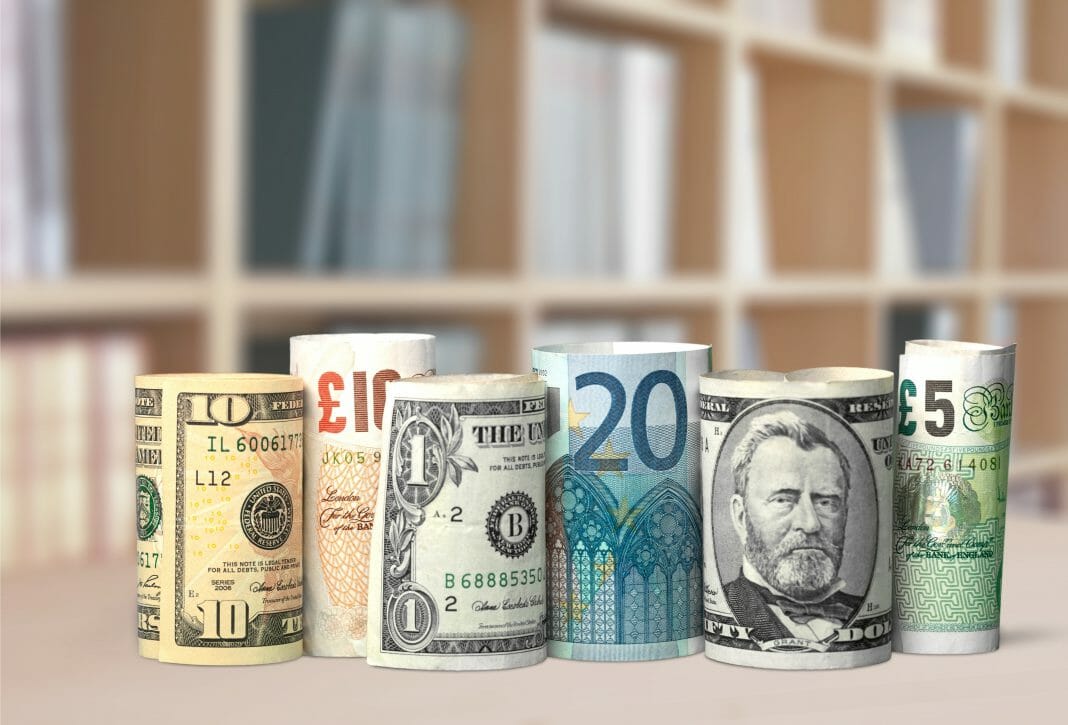 According to a new study, more traditional financial products like stocks and bonds are seen by retail investors as more complicated than cryptocurrencies.

According to a World Economic Forum (WEF) survey, 29% of investors reported that they did not understand cryptocurrencies, while nearly 40% said the same about stocks and bonds.

The privately funded survey, conducted in collaboration with BNY Mellon and Accenture, included more than 9,000 people in nine countries.

The study revealed a growing generation gap, as 70% of retail investors are currently under the age of 45. Although most of the respondents said they were looking to build long-term wealth, another 40% of them had not yet invested because they did not know how to, or found it too confusing.

“With the global adoption and trading volumes of cryptocurrencies increasing substantially in recent years, there is a lot of buzz about it, which is likely to influence investors’ product awareness,” said Meagan Andrews, Investment Leader at WEF:

“Less coverage by more traditional products like stocks and bonds can also have the opposite effect on awareness.”

In addition, retail investors in the countries surveyed that are considered emerging markets (i.e. Brazil, China, South Africa, and the United Arab Emirates) reported they feel more confident in their ability to understand markets and build generational wealth through the financial markets.

The survey reveals that retail investors are moving markets, influencing institutional investors, and having macro effects: “From 2021’s meme stock saga to the rise of cryptocurrency, they are making their influence felt throughout the capital markets ecosystem.”

Based on the study results, retail investors have been able to take greater control of their investments due to several factors, such as the following:

Economic environment: most markets showed a relatively consistent bull run over the past decade. Meanwhile, central banks gradually lowered interest rates, further encouraging people to turn to the markets to invest their money, rather than save it.

Technology advancements: more individuals had gradually been granted access to retail investment services and products, as a result of the rise of online trading platforms. Nowadays, low- or no-fee trades are offered by many online brokerages globally.

Decreasing defined benefit pensions: this made individuals more responsible for their retirement savings, thus interacting with the capital markets through employer-sponsored retirement accounts, rather than through traditional state-owned pension plans.

Taking into account other sources of information, according to a report by VandaTrack, crypto-related stocks saw inflows of nearly $1 billion recently, due to the return of retail investors.

The NYSE FactSet Global Blockchain Technologies Index was headed for its biggest monthly gain since February 2021, while the Bloomberg Galaxy Crypto Index, which tracks the largest digital assets including Bitcoin, had risen about 35% since the beginning of the year.

Meanwhile, half of the 20 best-performing US exchange-traded funds (ETFs) since the end of June, were crypto-related. Ed Moya, senior market analyst at Oanda Corp, said, “Retail traders are definitely surfacing here.”