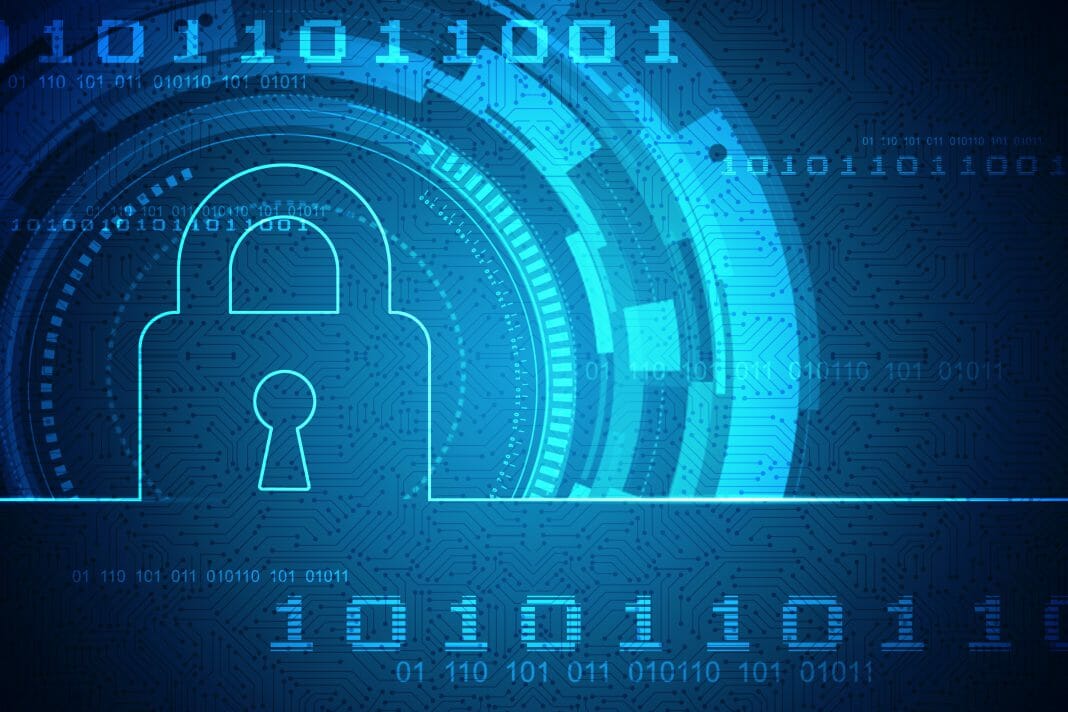 Phineas Fisher, a well-known hacker that has always preferred to operate under anonymity, has stated that he will pay $100,000 worth of crypto assets to cybercriminals that prove capable of leaking compromising and damaging data about some of the most prominent companies in the planet.

According to a Vice report in the past few days, the bounty is dubbed the “Hacktivist Bug Hunting Program” and was published on November 15. Among the targets are Halliburton, an influential firm in the oil industry, and NSO Group, a spyware provider from Israel.

The intention behind the “initiative” is to compensate cybercriminals that can promote politically motivated attacks against specific companies, per the report. The situation would result in the revelation of highly sensitive documents that are the object of public interest. Among the reported targets are, besides the companies already mentioned, mining and livestock firms based in South America.

Payments in Bitcoin and Monero

In an alleged manifesto that became public over the weekend, Phineas Fisher offered to pay the cybercriminals in crypto assets such as Bitcoin (BTC) and Monero (XMR,) a coin with a focus on privacy.

It is not yet clear whether Phineas Fisher is a person or a hacking association because he has never been spotted or identified. According to the published report, the cybercriminal explained:

“Hacking to obtain and leak documents with public interest is one of the best ways for hackers to use their abilities to benefit society […] I’m not trying to make anyone rich. I’m just trying to provide enough funds so that hackers can make a decent living doing a good job.”

Fisher’s identity has never been associated with any individual or group, even when it was in the middle of an investigation involving the ever-famous Hacking Team hack: back in 2015, Phineas Fisher managed to take over the Hacking Team servers.

Hacking Team is a company based in Europe, more specifically in Italy, that is known around the industry for offering hacking and surveillance resources in the form of software to police and other organizations. Phineas Fisher hacked them and revealed the firm’s secrets in a torrent file that had all kinds of information, from files, emails, addressed, and even source code.

The authorities looked over the matter and proceeded to perform a thorough investigation to reveal the identity of the individual or group behind the Phineas Fisher pseudonym, but every attempt was unsuccessful.

At the same time that Phineas Fisher announced the bounty and has remained under anonymity for five years now, the anonymous label of hacktivism is becoming worrisome for countries up to this point. As Andrew Thompson, an executive from the FireEye cybersecurity company, said, he has “zero percent trust in anything portrayed as hacktivism, which is anonymous.”

Just a few days ago, an anonymous institution named Unknown Fund announced its intentions of donating a whopping $75 million worth of Bitcoin to help startups focused on privacy, anonymity, and data protection.