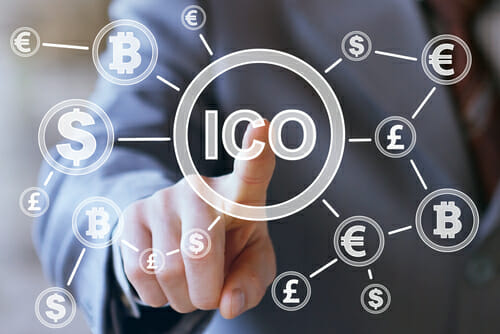 Sergey Ivancheglo said that the new proposal will keep the name IOTA, since he was its creator. He talked about using “IOBA” to call the current version of the IOTA Foundation.

Sergey Ivancheglo, Co-founder of IOTA and Former Director of the IOTA Foundation, added to the controversy surrounding the IOTA project. He recently announced his plans to create a parallel project and a new cryptocurrency. The developer questioned the organization’s decisions and said that he has the right to use the name IOTA in his new proposal.

Ivancheglo, known as “Come from Beyond” (CFB) in the cryptocurrency ecosystem, explained that he seeks to avoid confusion by identifying the IOTA Foundation version as IOBA, since “binary” starts with b and his own with the original name IOTA. Even though this proposal is theoretically a hard fork, he explained that it is not a classic fork or an initial coin offering (ICO), but a 1:1 exchange rate between both cryptocurrencies.

As an argument to completely separate from the original project, the programmer listed some changes with which he disagrees. Two of them are the support of cryptographic algorithms that would not be immune to quantum computers and the elimination of packets due to having atomic transfers of variable size.

CFB talked about the possible exchanges between the holders of MIOBA, “current MIOTA” according to Ivancheglo, and MIOTA, as a new cryptocurrency of his project. He also mentioned that these changes would be possible after the software that implements the IOTA protocol is ready. He highlighted that the 1:1 exchanges would not take into account the trading price of both cryptocurrencies on the market.

Even though the holders of (m)iobas obtain the same amount of (m)iotas, this is not a classic “fork”. To dispose of inactive addresses, David Sønstebø (65 Ti) and the IOTA Foundation (16 Ti) are controlling some of their iotas. Ivancheglo added that both entities are unwelcome to join the original IOTA as their actions led to the need for the creation of the exchange and gave rise to other problems.

The users expressed their opinion about this situation through their Twitter accounts. Among them is Peter Farla, who said that it was very confusing and would not work. He even asked if there was a roadmap, a website, or a white book to be able to understand it.

Similarly, user @easygoiiing questioned CFB’s plans, asking him about his plans to make his token a success. He commented that IOTA has built a lot in recent years, not only the technology but also adoption. He said that just a name does not make a brand, so he suggested not raising commotion over the name IOTA.

The conflicts between CFB and David Sønstebø, another of IOTA co-founders, have existed since July 2019, when the first decided to withdraw from the project. However, their differences have widened to such an extent that CFB opened last February the possibility for a legal battle to start as he is requiring Sønstebø to pay 25,000,000 MIOTA.