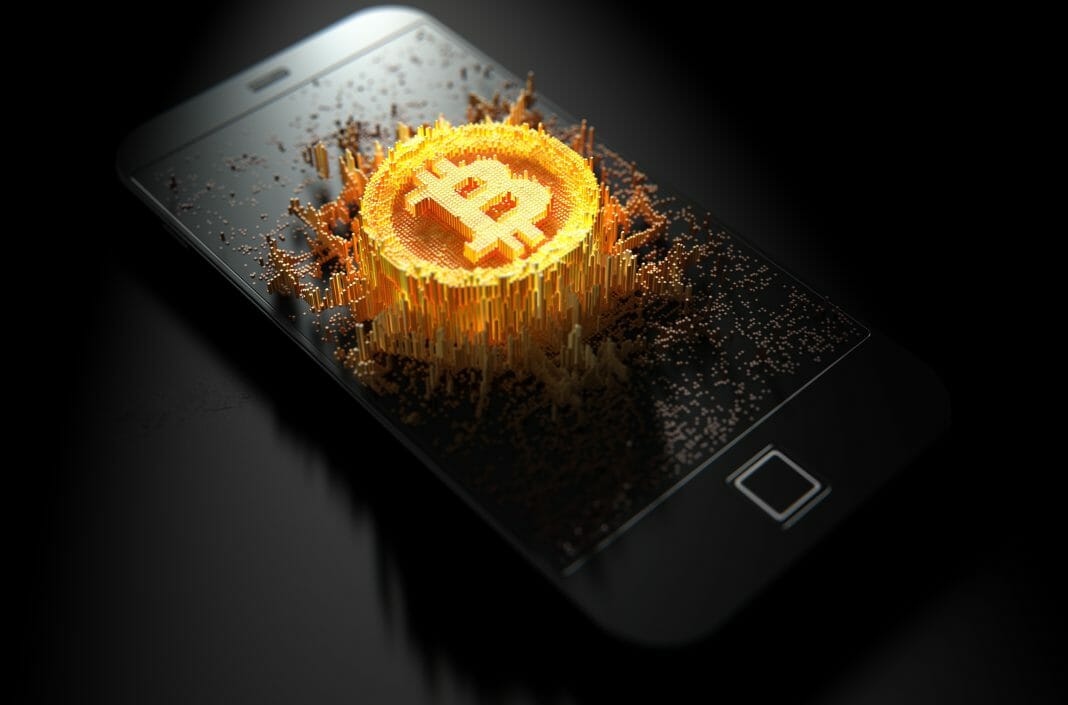 The device will cost 0.15 BTC or 4.78 ETH. This cell phone can store cryptocurrencies such as Bitcoin, Litecoin and Ethereum. It will allow the safekeeping of personal keys

The magic precision and security of the blockchain technology also reach the next generation of mobile devices and the hands of this growing community. Two large companies operate mobile devices that also function as portfolios to store cryptocurrencies.

The company published the announcement on Tuesday, October 23rd, on its twitter account, where it invited the public to make the advance purchase of the new smartphone through its website.

The purchase order can only be paid with two different cryptocurrencies: Bitcoin and Ethereum. Exodus 1 will cost 0.15 bitcoins or 4.78 ethereums, equivalent to $ 958 USD. Users will receive the product in December this year.

HTC informed the device has a “secure enclave”, which is an area of the Android operating system, where cryptocurrencies such as Bitcoin, Litecoin and Ethereum can be stored. To make this possible, the phone has a built-in cryptocurrencies purse, called Zion.

Like other pieces of equipment which are currently on the market, Exodus 1 has a 6-inch screen, 6GB RAM and 128GB of internal storage. Its particularity is the protection of personal keys and, in the near future, it will safeguard the digital identity of the user who uses said device.

Phil Chen, responsible for the company’s blockchain initiatives, introduced the device last May. At that time, Chen reported that Exodus 1 could become a node in a blockchain red.

Thinking in the future

HTC announced its plans to create a native blockchain which, having all Exodus phones as nodes, will facilitate data commerce between users. However, this first version of Exodus 1 will not have these characteristics yet.

As a first step, the company expects to receive feedback from blockchain users about the early access version of Exodus 1. The idea is that even those who work with blockchain technology give their opinion to improve the device. “The goal is to start with the blockchain community and get their help”, Chen said.

Sirin Labs, another company, also announced the opening of pre-orders for the purchase of its Finney mobile phone, a device with features based on blockchain technology. Users can pay the prevention with SRN, the Sirin Labs token, through its official website.

Last July, the company called to the device “the first blockchain phone”, which includes a cool portfolio of notes, a decentralized application center, and a chip conversion service. Sirin Labs offered a 10% discount to those who purchase the device with the SRN token.

Finney will cost $ 999 USD. Nimrod May, Marketing Director at Sirin Labs, explained that the goal of the project is to “close the gap between the blockchain of the economy and the mass market”.