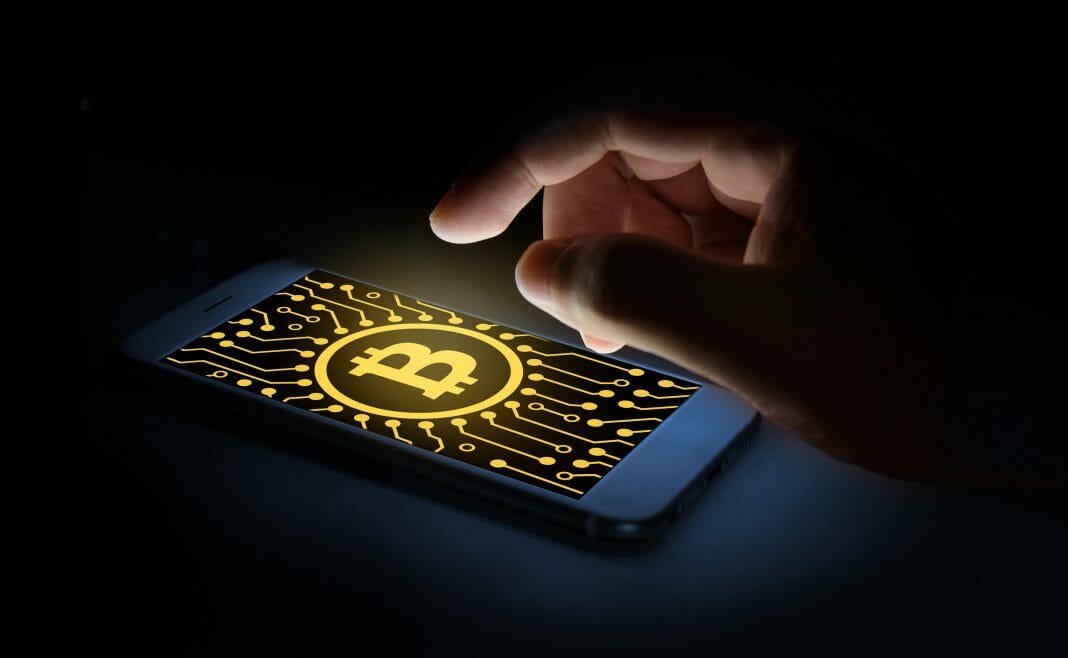 Blockchain analytics firm Chainalysis today announced the launch of a new service to help authorities track, safeguard, and sell cryptocurrencies associated with a crime after completing the legal process known as the Asset Realization Program.

With its new program, Chainalysis aims to help clients in several ways, including filing and selling confiscated digital funds, shutting down assets that were once used illegally, and making them flow legally back into the ecosystem, according to Hoffman’s comments.

Agencies of the Department of Justice (DOJ) return their cryptocurrencies to the public through semi-regular forfeiture auctions. These sales can raise tens of millions of dollars for the government.

Help for the government

But the US Marshals Service, which runs those auctions, has been soliciting a private-sector partner since April to help manage and dispose of the confiscated cryptocurrencies to improve the auction process. Recently, they were able to link and seize more than $ 1 billion from the now-defunct drug market of the deep web Silk Road thanks to someone moving them.

The United States Department of Justice, DoJ, subsequently filed a request to seize control of the funds from the person who moved them and thus be able to seize the money. The Chainalysis Asset Realization Program is specifically targeted at government agencies, as well as insolvency practitioners or players representing insolvent entities, although the program is also open to other interested individuals.

The global standard in blockchain analysis

Chainalysis is the global standard for cryptocurrency-related intelligence. Its products and expertise open doors to governments all around the globe to build sanctions, fight terrorism, and prevent money laundering.

By combining the expertise in Chainalysis software, open-source data analysis, and the latest investigative techniques, Chainalysis  work as a team that makes the cryptocurrency space way safer by tackling the most challenging and difficult cases.