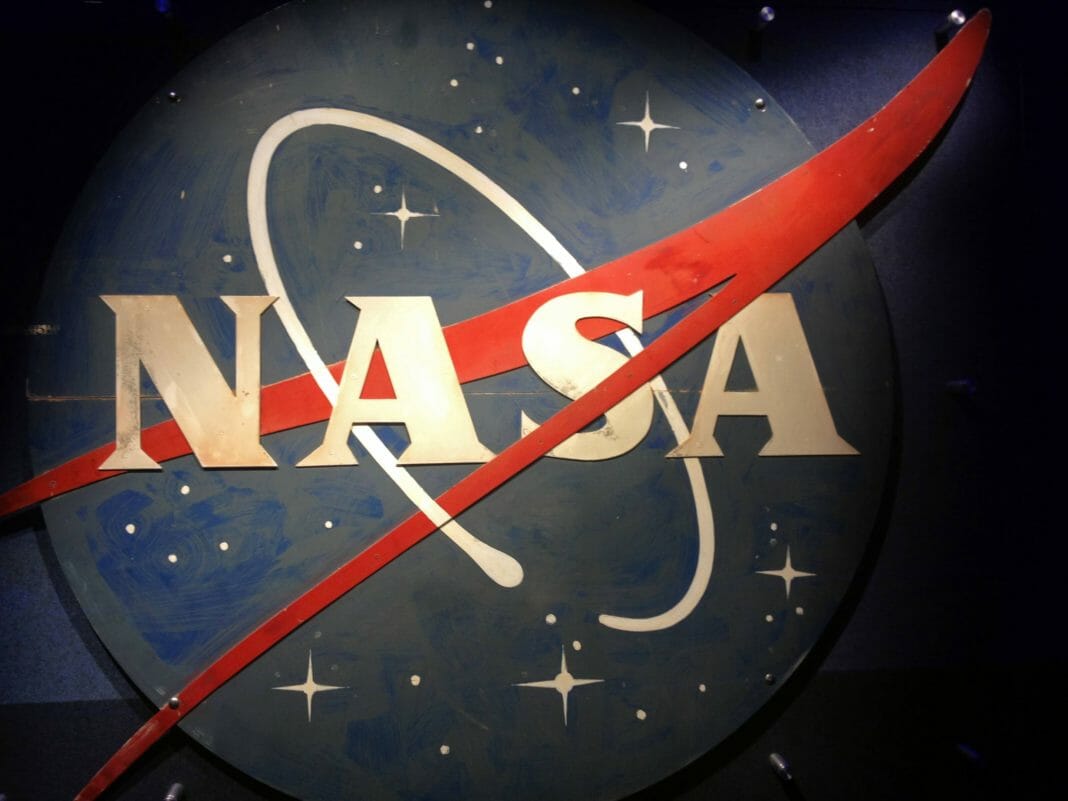 The National Aeronautics and Space Administration (NASA) studies the use of blockchain technology to protect flight data, prevent identity theft and improve the aircraft flights safety. This was announced on Thursday, January 10th, through the official website of this US entity.

Ronal Reisman, aeronautical engineer at NASA’s AMES Research Center, published a document stating they are developing technology based on blockchain platforms and a series of smart contract networks for their functionality, in order to reduce risks and security vulnerabilities in flights.

The release presented by the North American organization expresses that the central idea is to use secure communication channels that can shield the information used during the flight.

“This framework presents certification authority, smart support for contracts and communication channels of greater bandwidth for private information that can be used for secure communication between any specific aircraft and any authorized member in particular”, explains a part of the official writing.

To achieve the objectives, it is expected that by early 2020, the Federal Aviation Administration (FAA) will oblige all aviation operators in the United States to use the new surveillance system called: Automatic Dependent Surveillance Transmission (ADS-B), which will use channels where certain aircraft-information will be recorded.

Among the information will be placed position, identity and other data of great use in traffic control, so that this technology protect without problems more confidential information.

This was stated by the engineer Reisman when referring to the information that will be protected using the ADS-B system. He considers that commercial flight companies preferred keeping certain information private to avoid leaking information (corporate espionage). Regarding privacy in military flights, Reisman commented the control of this military air mobility information depends solely on the Department of Defense.

“This information, if disclosed, would show vulnerabilities in the critical infrastructure of the Department of Defense and, if exploited, would likely result in significant disruption, destruction or damage to DoD operations, property or facilities”, said the engineer, who believes that this technology must be developed, tested and verified before its implementation.

The privacy of such traffic data is extremely confidential. Therefore, the development of blockchain technology can generate an adequate system that can keep private information safe in any of its areas, according to the opinion of the specialists who have been studying this topic.

The proposal designed for its implementation using blockchain technology is a public key infrastructure (PKI) produced simply as an application for airplanes.  “One of the advantages of these blockchain schemes is that they allow the implementation of a PKI infrastructure in which end users do not have to belong to a single organization, nor adhere to any single client / server protocol”, says the document published by NASA.

It is expected that this new system can exceed the levels of privacy that radar systems currently have and then, this technology could be implemented by other countries around the world.