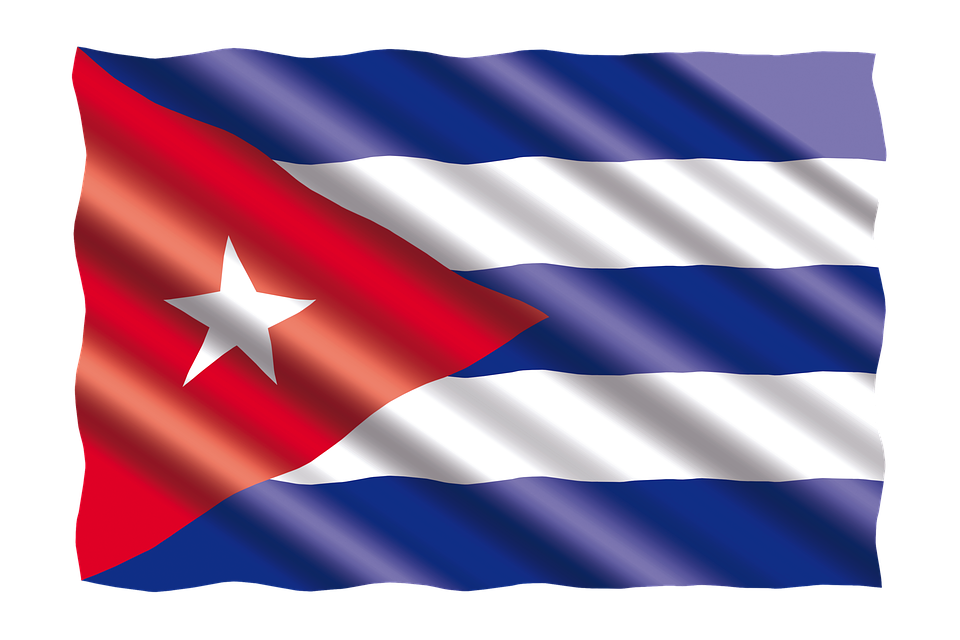 As cryptocurrencies grow as an industry, more and more countries are willing to experiment with them as means to hold and store value. The idea of central bank digital currencies (CBDCs) has long been discussed, and it has been applied in more than a few locations around the planet.

The newest country to be related to cryptocurrencies is, believe it or not, Cuba. Not because there has been an official announcement yet, but because crypto entrepreneur and online security expert John McAfee has revealed his opinion: if Cuba wants his insight and expertise as a crypto advisor, he is more than willing to help.

A Way to Get Around Sanctions

Cuba officials recently admitted that they are considering the idea of coming up with a cryptocurrency to get around American-imposed economic sanctions. So far, the controversial government of the colorful Caribbean island has talked about the intention of developing a crypto asset.

News agency Reuters reported in the past few hours that McAfee stated that such as project is more than viable for the Cubans. Not only that, but he also thinks that it would not be so complicated, offering his guidance pro bono.

“It would be trivial to get around the U.S. government’s embargo through the use of a clever system of currency. So I made a formal offer to help them for free on a private channel… through Twitter,” he said according to the news hub.

A “Real World Application for Cryptocurrencies”

In his official Twitter account, @officialmcafee, the crypto enthusiast, presidential candidate, and cybersecurity entrepreneur wrote that “Cuba is planning to use cryptocurrency to get around the 63 years of economic strangulation imposed upon 14 million Cuban people by the insanity of the US Government. Finally, a large scale, real world application for Cryptocurrencies. If Cuba wants my help, I am here.”

As McAfee notes, Cuba has long suffered the embargo imposed by the United States. Recently, Venezuela has endured the same fate due to political tensions between the two countries, and it has also made efforts to create its own cryptocurrency.

According to McAfee, previous unsuccessful attempts can be attributed to false expectations. He said that “you can’t just create a coin and expect it to fly.” It is not that easy, but he highlights that the key for the Cubans is to be able to adapt the intended crypto asset to the nation’s current reality. “You have to base it on the proper blockchain, have it structured such that it meets the specific needs of a country or economic situation,” he expressed.

There are reasons behind McAfee’s attempts to help Cuba develop its own cryptocurrency. He has freedom ideals, and he, additionally, spent some time in Havana in the past, so he is familiar with the country’s social and economic conditions.

He seems excited about the project as a whole, and thinks he would be perfect for the job at hand: “There are probably less than 10 people in the world who know [create a cryptocurrency] and I’m certainly one of them.”